Apple Beefing up their iPad Strategy Focused on Small Business 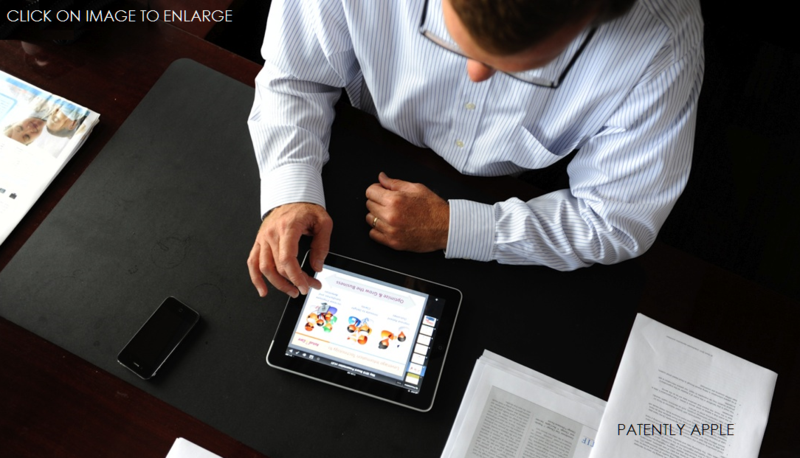 While Apple's iPad sales are still in free-fall mode, Apple's CEO Tim Cook is still convinced that there's still a lot of growth ahead. Today we're learning that Apple is now working with more than 40 technology companies—many of them little-known makers of apps for accounting or sales presentations—to make the iPad a more appealing work tool.

The initiative is a bet that Apple, which has never been a big player in the $2 trillion annual spending on workplace technology, can grab a bigger slice of the market by reshaping the nature of work in mobile-friendly settings—where Apple has an edge.

Along the way, Apple is doing unnatural acts for a company that traditionally has charted its own path in the consumer market, without much help from others. Apple is inviting officials from accounting firm Xero Ltd. and other partners in the business-app program to train Apple business specialists. Apple invited some of its allies to present at an Apple sales conference in March in Huntington Beach, Calif., an event that is typically closed to outsiders, said people familiar with the program.

Apple reviews its partners' apps and offers detailed suggestions, down to which words should be shaded in gray, according to meeting participants. Thanks to the partnership, an Apple ally got the company on the phone with an iPad business customer that had never heard from an Apple representative. And Apple has played match maker by encouraging makers of complementary programs such as employee scheduling software and digital cash register systems to create interconnected apps.

These companies "are developing iOS solutions across industries that will empower employees and usher in a new era of productivity," an Apple spokesman said. 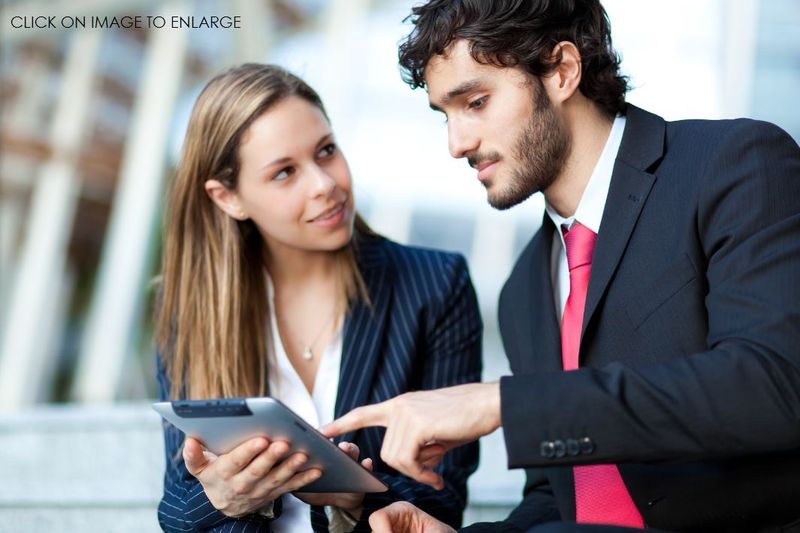 During Apple's latest Financial Conference Call we learned that Apple sold 10.9 million units vs. 13.3 million a year ago. Apple's CFO Luca Maestri noted that while Apple doesn't participate in the low end of the tablet market, they are extremely successful where they do compete. Apple owns 76% market share of tablets priced above U.S. $200.

Cook later added during the Q&A session that iPad usage statistics remain "unbelievably great." Compared to their nearest competitor, the iPad is six times greater. He believes that the consumer upgrade cycle will eventually come and that it's the primary reason why growth is being held back. Cook remained positive on the iPad and said he saw "a lot of runway" ahead (nice visual). For a lot more detail on this story, check out the Wall Street Journal's full report here.