Another Google Moon Shot falls from the Sky, So what's New? 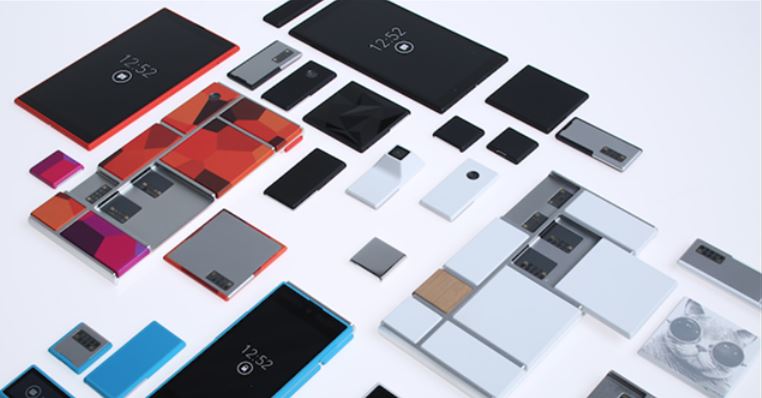 In January we published a report titled "The Google Glass Project goes underground until Further Notice." Then Tony Fadell stated in July that Google Glass is going to take time. We noted weeks later that Google Glass was being repurposed for business and away from the consumer that was primarily the original market focus. Then there was Project Tango that we reported on in this report that was set to use PrimeSense technology. Apple acquired that company that obviously and conveniently killed Project Tango that Intel is now hinting is back on track with their RealSense technology. Then Google announced it was changing names to reflect this jumbo of Moon Shot projects that sound great on paper but rarely if ever materialize. Today we've learned that Project Ara is the latest Google project being delayed until 2016 or whenever it's convenient to delay it again in the press.

According to a new Strategy Analytics report published today, "Google's Ara project has once again been postponed, this time pushed back to 2016. Google has not given the reason for the launch delay, but recent tweets from the Project Ara team indicate that the electropermanent magnets – magnets that attach/detach the modules to board – have failed drop tests.

Currently the Project Ara team is testing new ways to connect the modules and has "dropped" the electropermanent magnets. Given the necessity for the modules to be both easily swapped in and out, and for devices to successfully manage drop tests, the magnets look to be the Achilles heel of the current design. Resolving this could easily push the launch of Google's modular phone project out several months and into 2016."

It's great to have forward looking projects. Usually they begin with patent applications. But patent filings don't get the public attention that Google needs and craves to look like they're better than Apple in every way. Google even tried to outdo Apple on a new dreamy Corporate Campus to beat Apple's Spaceship design and that too blew up in their face. There's a point when project failures reflect badly on a company – or least it should.

While it's nice to have the press tout that at least Google is willing to fail at trying new things unlike Apple, there's a point where that argument becomes a hurling pie in Google's face for not delivering … well, anything new of value.

They can't continually have their projects fail year in and year out or have them delayed year in and year out and not expect the public to laugh. When most if not all the big projects from Google never come to market in a meaningful profitable way, why does the press continue to fall for it? Where's the laughter? – I'm still waiting. Perhaps the clowns at the new Alphabet Company will finally get serious.