The Apple Watch Launches at Best Buy Next Friday 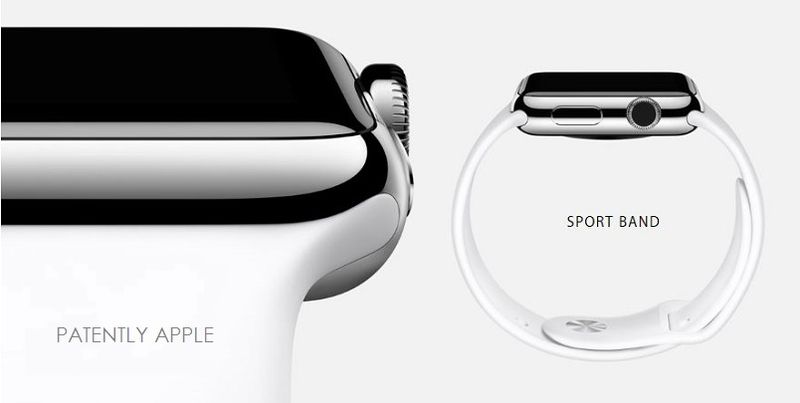 This Friday the Apple Watch Arrives in New Zealand, but the bigger news today is that the Apple Watch will be landing in Best Buy stores next Friday. It'll be the first mass retailer to sell the Apple Watch as production and inventories improve. Whether this news will directly translate to more Apple Watches coming to Apple Stores is still unknown

According to a new report, "The Apple Watch will be available at stores of Best, the largest U.S. consumer electronics chain, starting Aug. 7."

The Apple Watch and Apple Watch Sport models will be sold at more than 300 Best Buy stores in time for the holiday shopping season, a spokeswoman for Apple Inc said. "Customers love Apple Watch, and we are thrilled to begin offering it at Best Buy," she said in an email. Best Buy is the first retailer to sell the watch outside of the Apple retail store.

Jason Bonfig, senior category officer at Best Buy confirmed by stating that "The Apple Watch is an important addition to an emerging product category, and we know our customers want it. We are excited to bring Apple Watch to more consumers, especially with the holidays coming up."

The report noted that Apple had stated that "it limited Watch's distribution because it received more orders than expected and it wanted to prioritize customers who ordered it early. However, with the Watch unavailable in stores, Apple didn't benefit from long lines of enthusiastic fans waiting to buy a new Apple product on the day it became available. The mob scenes typical of many Apple launches function as free advertising and help to build the perception that the new product is a must-have item."

Apple's CEO Tim Cook noted during Apple's latest Financial Conference Call that they think that the Apple Watch will be one of the top gifts for the holiday season, something that we pointed out specifically in an earlier July report. The move by Apple to set up Best Buy is a sign that Apple is expecting a huge bump in Apple Watch sales for the Christmas quarter (Apple's fiscal Q1).