No Surprise: Samsung Misses Quarter Due to Poor S6 Sales 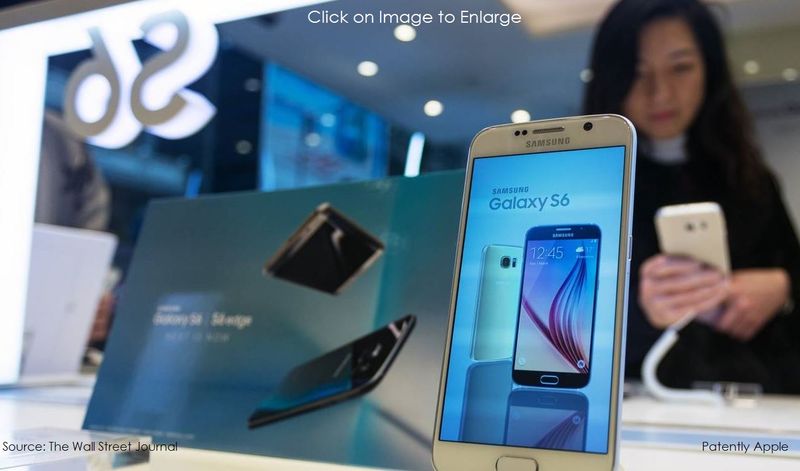 ​Earlier this morning we posted a report titled "Samsung Slashes Smartphone Prices to Bump up Orders." In that report we briefly noted that "Samsung's profits fell 4.03 percent in the three months ending June compared to a year earlier," according to a South Korean tech site. The report further noted that "The latest profits, however, missed the 7.2 trillion won average of analyst estimates largely due to weaker than expected Galaxy S6 sales."

As many are reporting this morning, "Despite the earlier positive market reaction upon its debut in April, the new flagship smartphone has fallen short of luring customers from Apple's iPhone and cheaper devices made by Chinese handset makers."

The Wall Street Journal reported today that "When the Galaxy S6 and its curved-screen variant, the Galaxy S6 Edge, were launched in April, the phones were praised by reviewers and greeted with strong advance orders from consumers. But Samsung appears to have badly miscalculated in its expectations for what kinds of smartphones these consumers were after."

As you can see with our list of eleven reports below on this topic, we've been consistently reporting on Samsung's S6 sales not living up to the hype set by Samsung's mobile division co-chief executive J.K. Shin and all Android fans sites. Each time that we reported the news on this front, Samsung fans came out yelling that "everybody" is reporting how great the phone was and that I was a nothing but an Apple Fan Boy. Hmm, what will these lost souls say now that "everybody" praising the S6 got it wrong!

Samsung's co-chief J.K. Shin has lost all credibility. With the launch of the disastrous S5 and now with the S6, Shin has made all kinds of hyperbolic statements for both phones having record sales right out the gate and each time the phones have failed to deliver.

The Wall Street Journal added that "For Samsung, the expected drop in operating profit marks the seventh consecutive quarter of year-over-year declines, and is a steep come down from initial analyst expectations that earnings would rebound strongly from the dismal results after the Galaxy S5's launch in the second quarter last year."

Shares in Samsung, which tumbled 5.3% in the previous two sessions, to a 2015 low, weren't active ahead of the stock market opening in Seoul on Tuesday. The stock has fallen 17% since the April 10 launch of the Galaxy S6 and the S6 Edge. 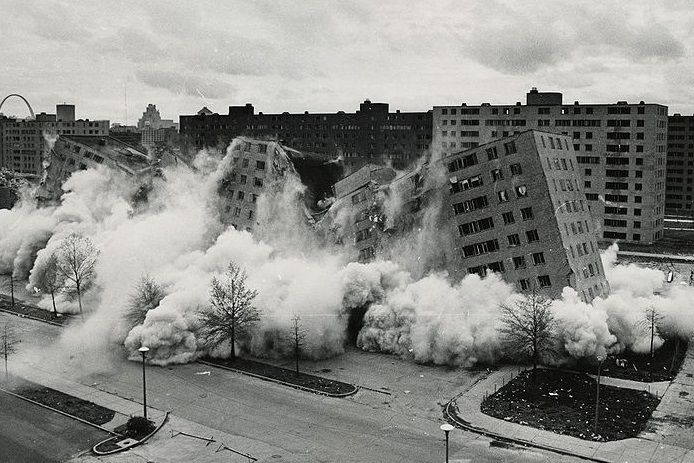 As Apple Fans Wait for the Next Hot iPhone Model to Arrive, Samsung's Galaxy S6 Edge Catches a Break June 30, 2015

Apple Takes the Smartphone Lead away from Samsung in the Australian Market in Q1 2015 June 10, 2015

After taking a Beating all Week, Samsung Plays Marketing Games to Change the Subject June 4, 2015

Analyst States that Samsung's Galaxy S6 Can't Match the Performance of Apple's iPhone 6 and 6 Plus June 2, 2015

Mixed Profits Picture from Galaxy S6 Suppliers Indicate that the new Smartphone isn't the hit that they were hoping for May 22, 2015

A new Report is claiming that Samsung's S6 is looking like another Disaster in the Making May 21, 2015

Samsung's Galaxy S6 Sales Disaster in Japan is Embarrassing! May 12, 2015