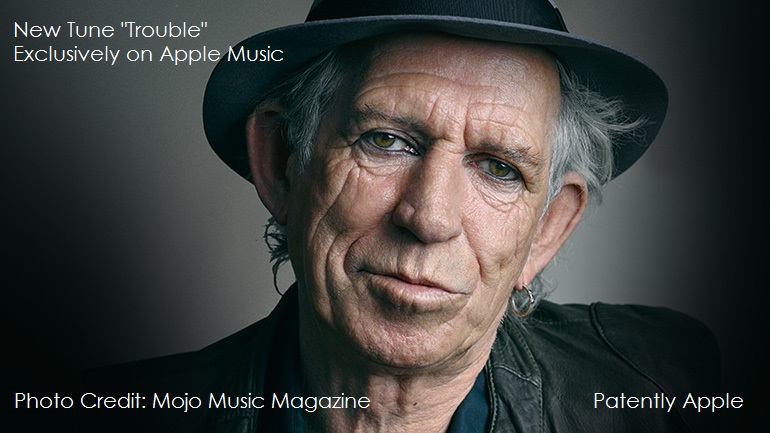 The new Keith Richard's single called "Trouble" from his new LP "Crosseyed Heart" debuted on Apple Music's Connect service. You could view the video courtesy of Apple here. When that privilege of viewing the video is up, you can always hear the tune on YouTube as noted below.

Crosseyed Heart will feature 15 songs that include reggae, rock, country and blues influences, along with a song co-written by Norah Jones, according to a press release. The Stones recently closed out an epic North American stadium tour that saw them trot out deep cuts from 1971's Sticky Fingers, which was reissued earlier this year. 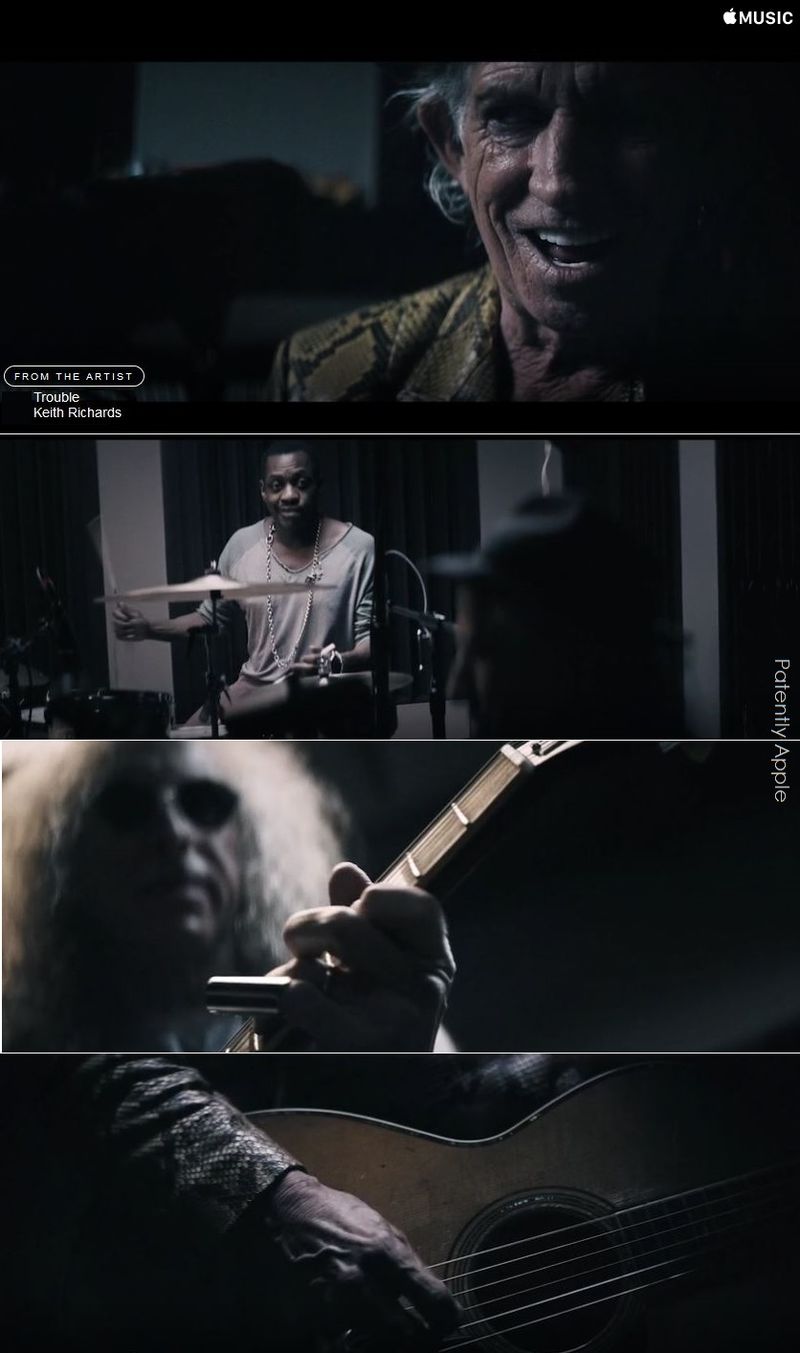 During the rare audience with "The Human Riff," Richards confirmed that while he's emerging from his band's shadow for the autumn, he'll be back recording with The Rolling Stones soon.

"Will we record and tour again? I think we will," he tells MOJO's Pat Gilbert. 'We'll do this year, then go into the studio."

In other Apple Music News, Hits Daily Double's Rumor Mill report states that "Inside sources at some of the major labels—who are bound by ironclad NDAs—say that Apple Music has attracted more than 10 million subscribers in a mere four weeks." Whether Apple will report Apple Music subscription numbers during their next Financial Conference in October is unknown at this time.