If you can't beat them, join them: BlackBerry to launch Smartphones with Android OS 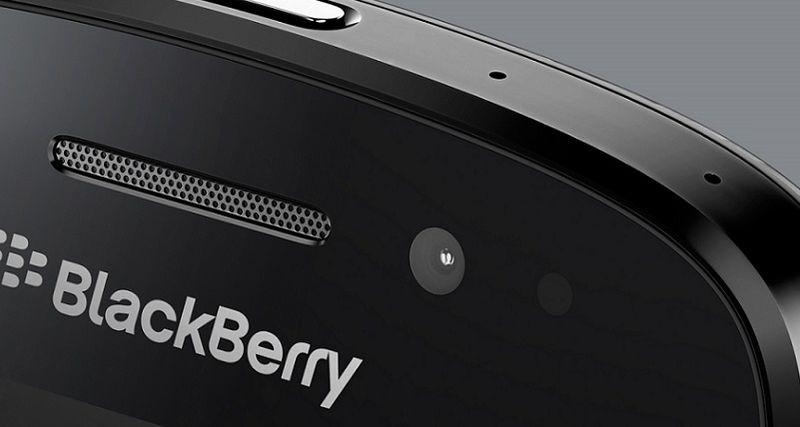 According to a new supply chain report published this morning, BlackBerry reportedly plans to roll out multiple models of Android-based smartphones in the second half of 2015, with Taiwan-based handset ODMs, including Foxconn Electronics, Compal Electronics and Wistron serving as production partners.

While running on Android OS, the new BlackBerry smartphones will also integrate some software functions of BlackBerry OS and application services such as BES12, BBM and BlackBerry Blend, said the sources.

To enhance the competitiveness of its hardware products, BlackBerry has expanded the list of its hardware partners to include Compal Electronics and Wistron in addition to the previous partner Foxconn, the sources added.

The roll-out of Android-based BlackBerry phones is unlikely to result in losses at BlackBerry since these Taiwan-based ODMs will be responsible for R&D, marketing and channel distribution expenses, indicated the sources.

Since BlackBerry still enjoys a high brand image in a number of markets, the BlackBerry-ODM partnerships might be able to ramp up overall shipments of BlackBerry phones and therefore boosting the value of BlackBerry's hardware business unit, commented the sources.

Research In Motion's Blackberry once ruled the market. But for all their foresight with smartphones, the BlackBerry was dwarfed by Apple, sideswiped by the iPhone… even Android. With a more realistic plan to adopt Android OS this fall, Blackberry might be able to regain some traction in the enterprise and with consumers who are looking for stellar security.