​Believe it or not, as the going gets tough in Greece, the Greeks are going shopping, for Macs. The government was forced to extend capital controls and keep banks closed until at least Thursday as money runs out with no new bailout imminent. While some people are using their remaining available euros to buy staples to cover daily needs, others are hitting electronics and appliance stores for Apple Inc. computers and Sony PlayStations to max out their credit and debit cards where vendors still accept them.

Natasa, a 33 year old shop assistant at the Greek electronics retailer Plaisio Computer SA in central Athens stated that "People are spending the money they have in the bank because otherwise they're afraid they won't get it out. A Mac is something that keeps its value," she added, pointing to a gleaming 27-inch screen. 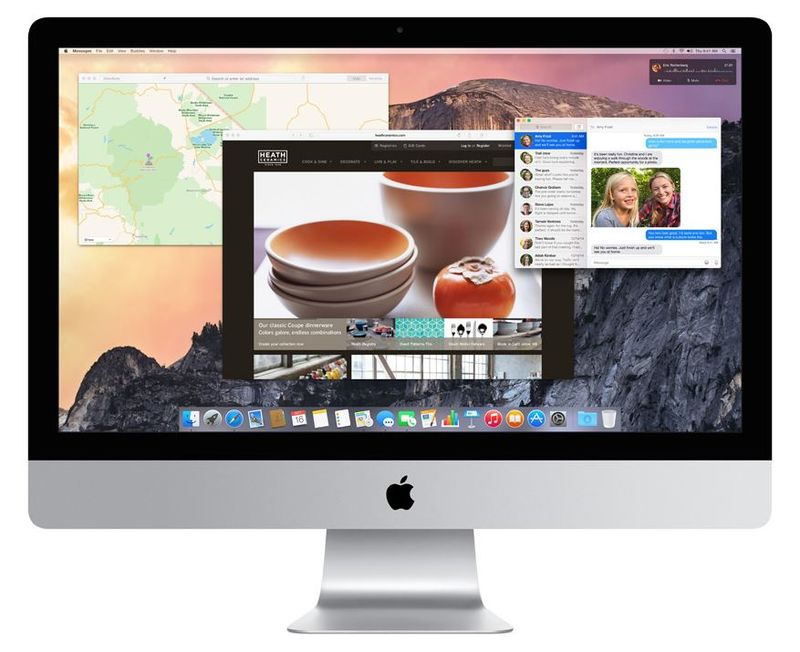