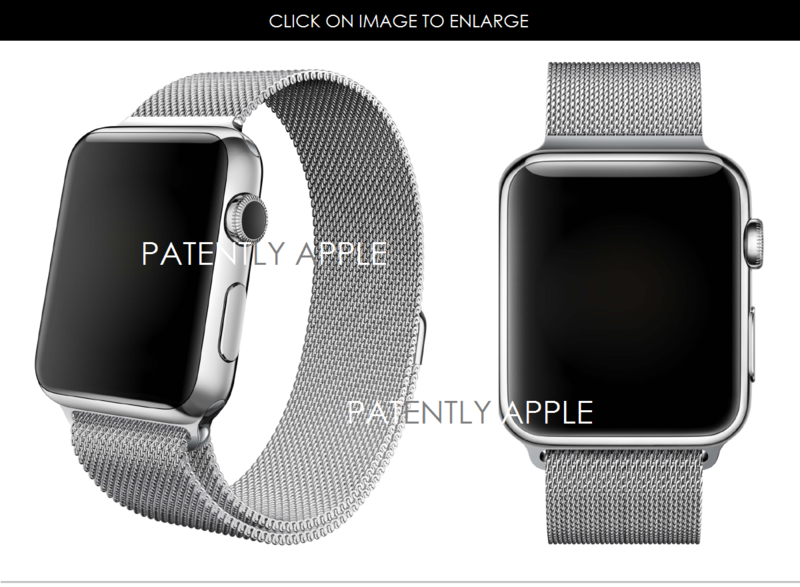 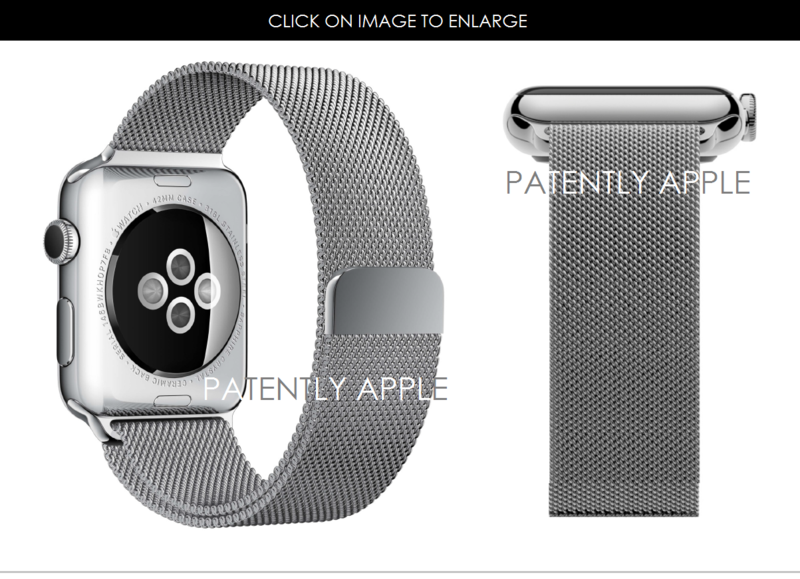 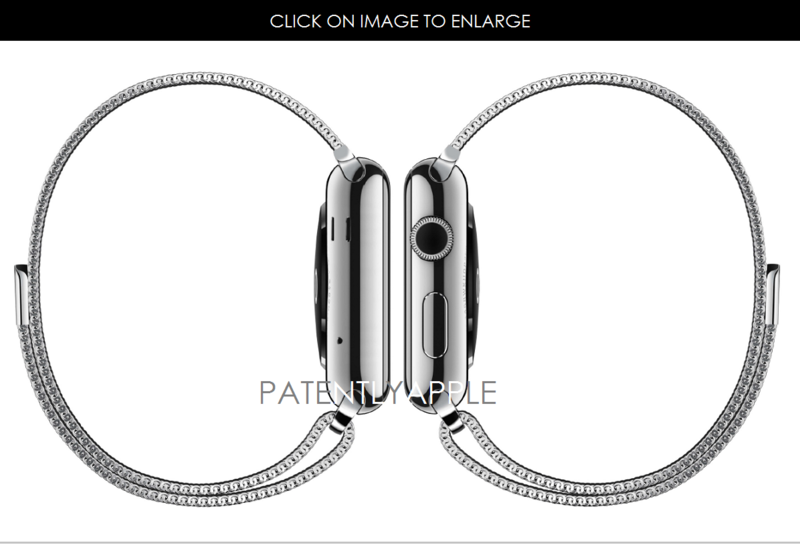 Our next report is on the Apple Watch and its Digital Crown.