Apple Launches their Colorful New Line-up of iPods that Rock 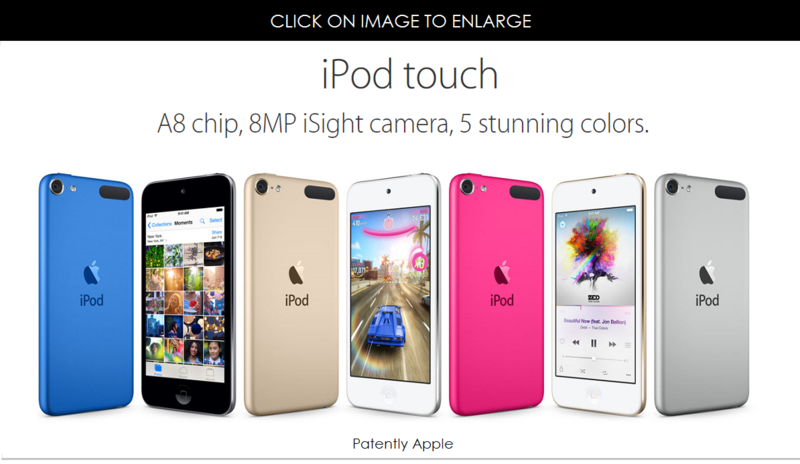 This morning Apple has introduced their best iPod touch to date by unveiling a new lineup of colors for all iPod models, including space gray, silver, gold, pink and blue. The ultra-portable iPod touch features a new 8 megapixel iSight camera for beautiful photos and improved FaceTime HD camera for even better selfies. The new Apple-designed A8 chip rocks with 10 times faster graphics performance for a more immersive gaming experience, and even better fitness tracking with the M8 motion coprocessor. With the newly launched Apple Music service, members can enjoy playlists curated by the most talented music experts from around the world.

Greg Joswiak, Apple's vice president of iPhone, iPod and iOS Product Marketing stated that the "iPod touch gives customers around the world access to Apple Music, the App Store and iOS, the world's most advanced mobile operating system, starting at just $199. With big advancements like the A8 chip and the 8 megapixel iSight camera, customers can experience next-level gameplay, take even more beautiful photos and enjoy their favorite music, TV shows and movies." 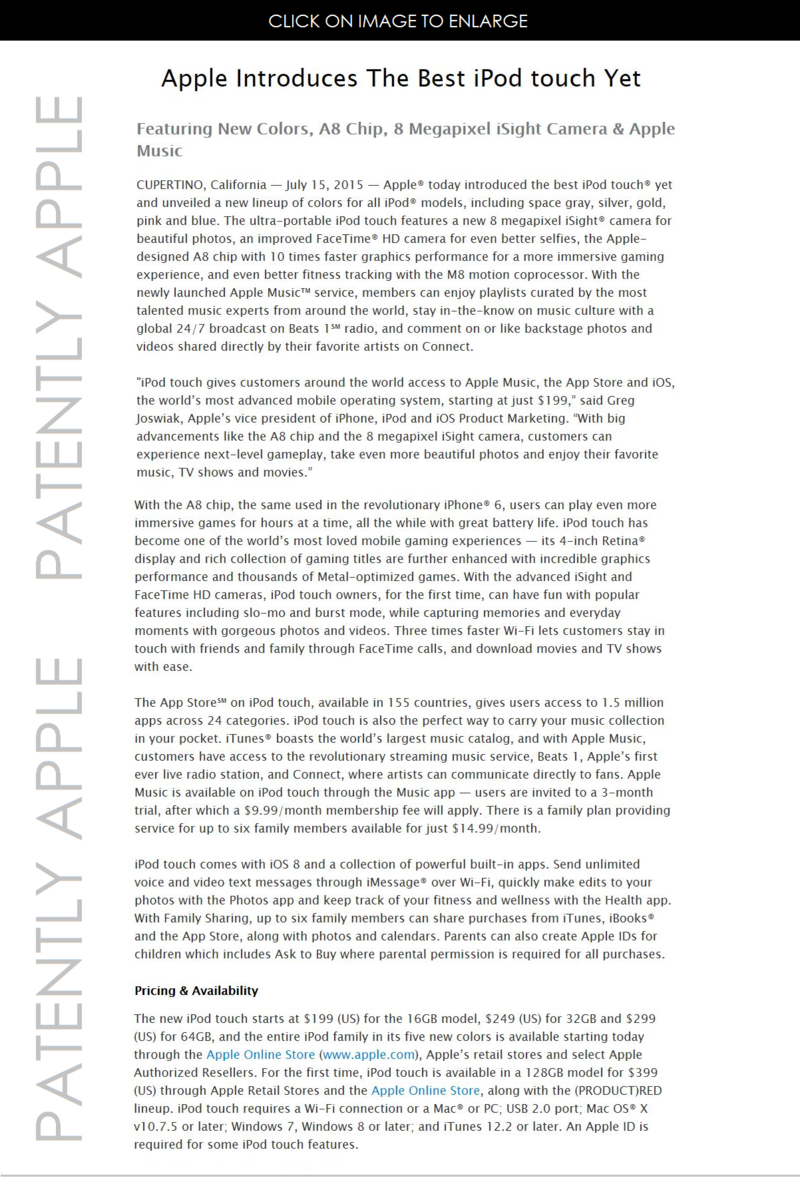 The new flashy iPods mark the first set of major upgrades to the iPod since October 2012. The iPod hasn't been a major contributor to Apple's bottom line in years, but the iPod label still holds a lot of brand value for the company.

Apple also updated their iPod nano today and you could read all about it here as well as their updated iPod shuffle here. 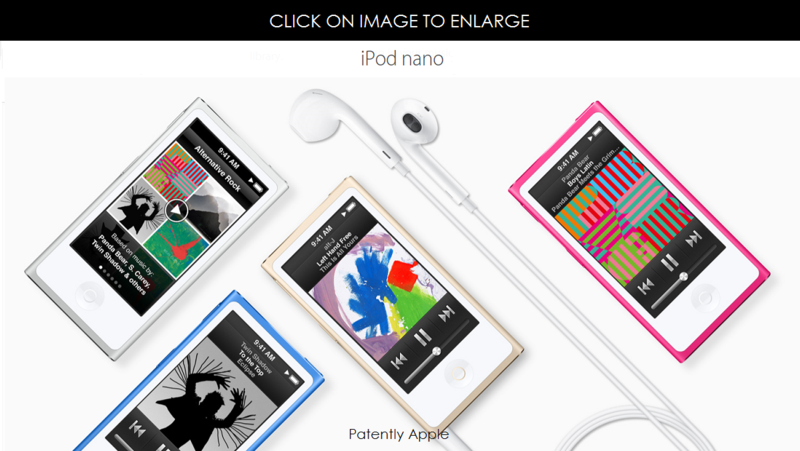