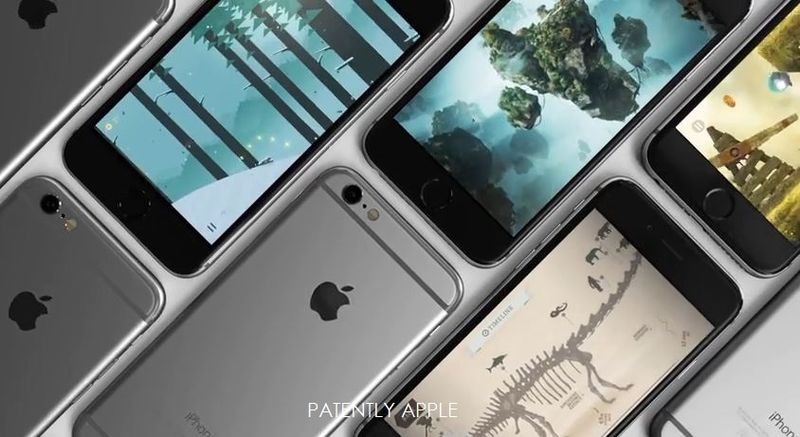 With all of the rumblings in the market of what Samsung is planning to do to fight the iPhone, Apple has confidently and quietly released two new iPhone ads with the theme: If it's not an iPhone, it' not an iPhone.

We reported on Wednesday that Apple is cranking up initial orders of the next generation iPhone to nose bleed levels. They know that 99% of people who own an iPhone, love their iPhone, and always want to update them whenever possible.

Samsung makes decent phone hardware, but doesn't make the software, and so you have a smartphone, that's not always that smart. If it's an Android based phone, well, it's just another ho-hum Android phone.