Late yesterday Apple was granted a series of nine new design patents by the Hong Kong Patent Office. Seven of them related to the Apple Watch, Apple Watch bands and specific parts. The last two covered the iPad Air 2 design. Our report presents you with a jumbo graphic of the main iPad Air 2 design covering all angles. 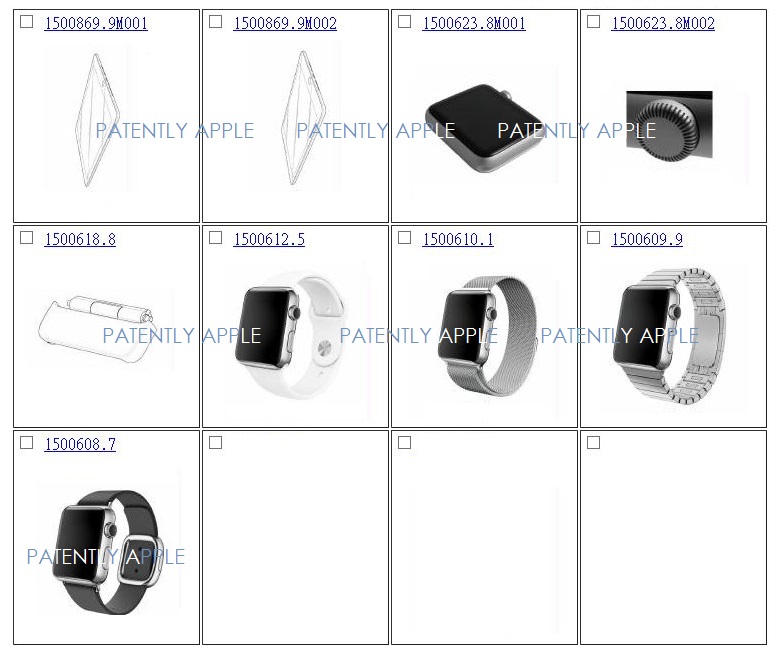 Below is one set of line-art drawings from granted design patent 1500869.9M001 representing the iPad Air 2 design. 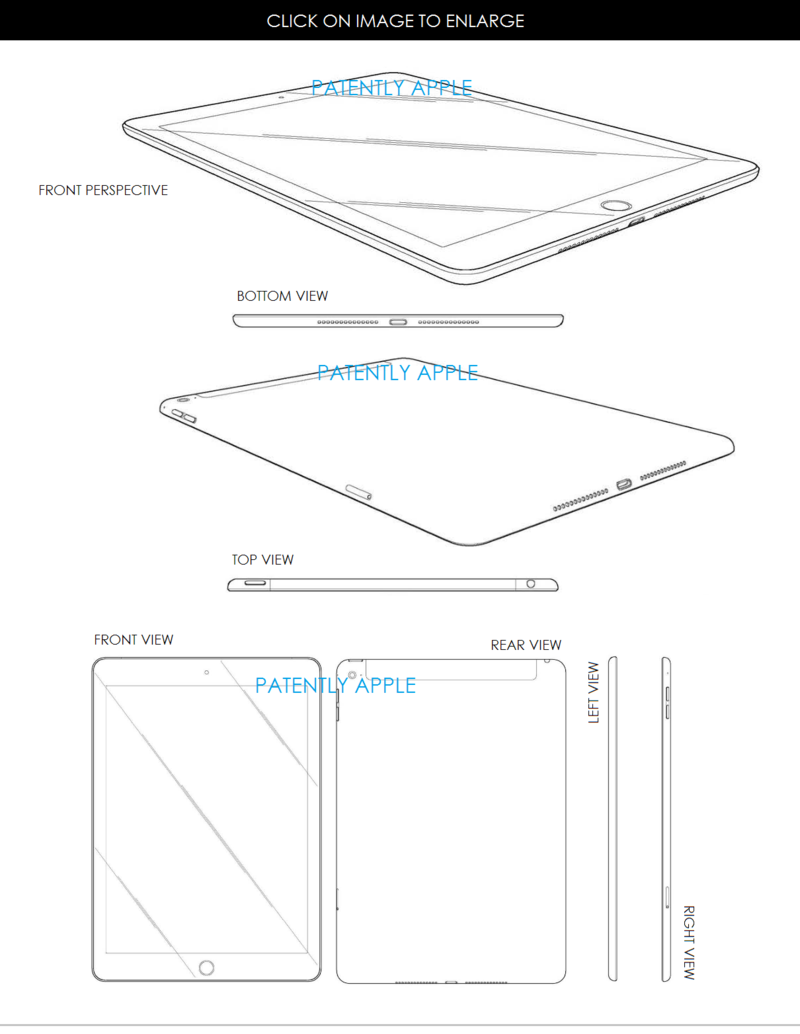 The Other Design Patents Granted to Apple Friday