The U.S. Patent and Trademark Office officially published a series of 40 newly granted patents for Apple Inc. today. In this particular report we cover a new maps app feature, a future vehicle location app and more, including a design patent for a headphone microphone boom. We wrap up this week's granted patent report with our traditional listing of the remaining granted patents that were issued to Apple today.

Apple's newly granted patent covers an invention relating to using a future iPhone maps application feature that will assist a user arrive at a particular destination easier by including a photo of the final destination such as a friends home or a new restaurant. Using Siri with Apple's Maps app is nothing shy of amazingly at how accurate it is when trying to find a location. But within a crowded mall, you may need a little more assistance in locating a particular store and this new maps feature delivers it.

Current implementations of some User Interfaces (UIs) can provide images of destinations provided by the creator of a map application. A user may get a feel of how a destination looks prior to reaching a place. However with current implementations, the images are pre-chosen by a third party. For instance, images may be taken by vehicles owned by the creator of the map application. Furthermore, the images may not be up-to-date and may lack the personal touch that a user may be seeking. 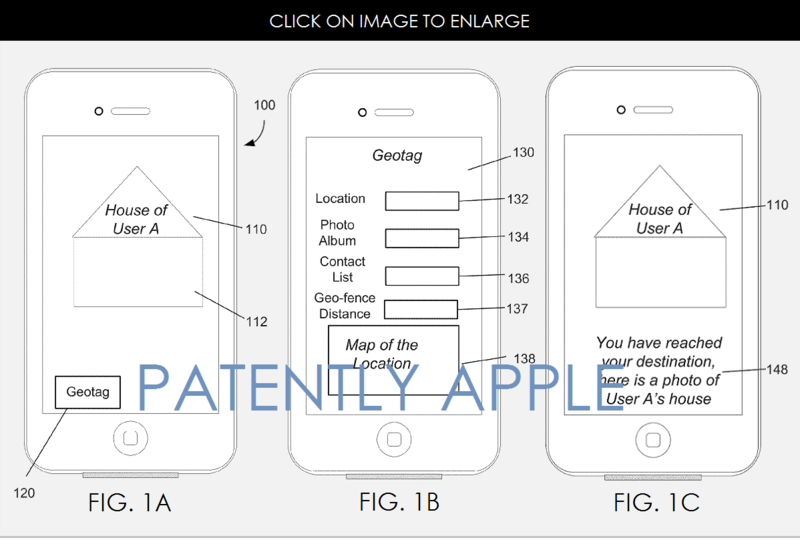 Additionally, in current implementations, the images corresponding to the home of a user are static. For example, the images can be gathered by a third-party (e.g., Google satellite imaging), and these images may be outdated and not customizable. According to some embodiments of the present invention, a home owner can determine the media files that should be associated with his/her home.

Apple notes that unlike static images uploaded to a third-party server (e.g., Yelp), embodiments of the present invention may allow a user (e.g., owner of the restaurant) to determine the media files (e.g., images of the restaurant) to be displayed to another user, as the other user reaches the destination (e.g., restaurant). Additionally, some embodiments of the present invention call for the ability of a user to have control over when, and how, and where those photos are actually displayed.

Apple credits Swapnil Dave, Anthony Larson and Devrim Varoglu as the inventors of granted patent 9,080,877 which was originally filed in Q1 2013 and published today by the US Patent and Trademark Office. This particular feature is not yet available on iOS Maps.

Apple's Mission Control, formerly Exposé, is a feature of the OS X operating system. It was first previewed on June 23, 2003 at the Apple Worldwide Developers Conference. Mission Control allows a user to quickly locate an open window, quickly hide all windows and show the desktop, and to manage windows across multiple monitors or virtual desktops. Exposé was renamed Mission Control in 2011 with the release of OS X Lion. Today Apple was granted a patent for this feature. Apple credits John Louch, Timothy Bumgarner, Eric Peyton and Christopher Hynes as the inventors of granted patent 9,081,474. While this latest granted patent was filed in December 2013, the history of the invention dates back to at least 2009 according to this particular filing.

A few other granted patents of interest today include another hearing aid related invention relating to noise cancellation. Apple has another related patent pending invention on this technology here as well. A second granted patent of interest relates to Apple Pay under the title "Transaction flow control using credit and token management" which could be reviewed here. And lastly, Apple was granted a patent for "Vehicle location in weak location scenarios" back in April and today they've been granted a patent for a similar technology under the title "Automatic Identification of Vehicle Location." 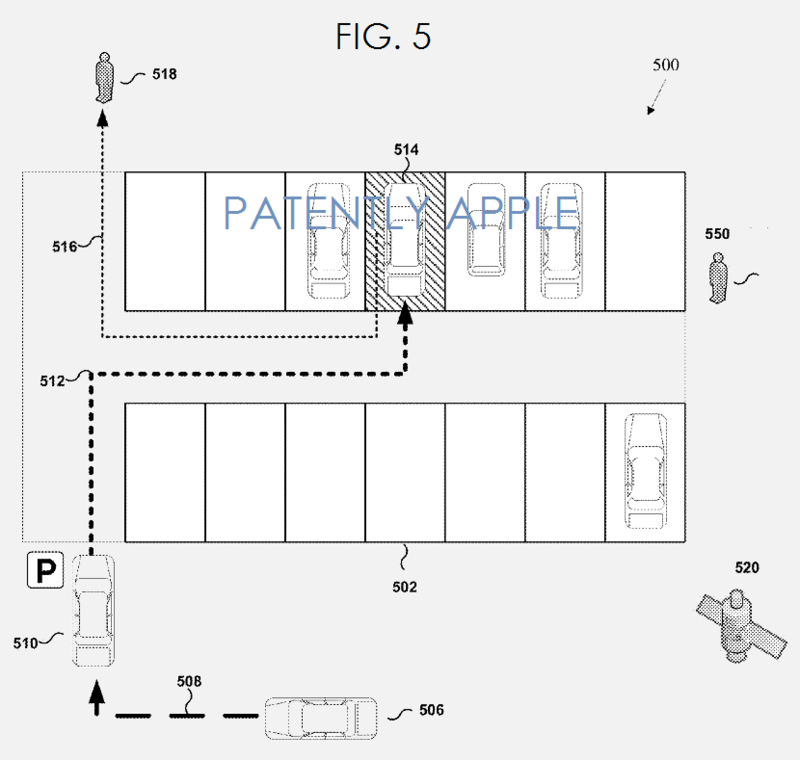 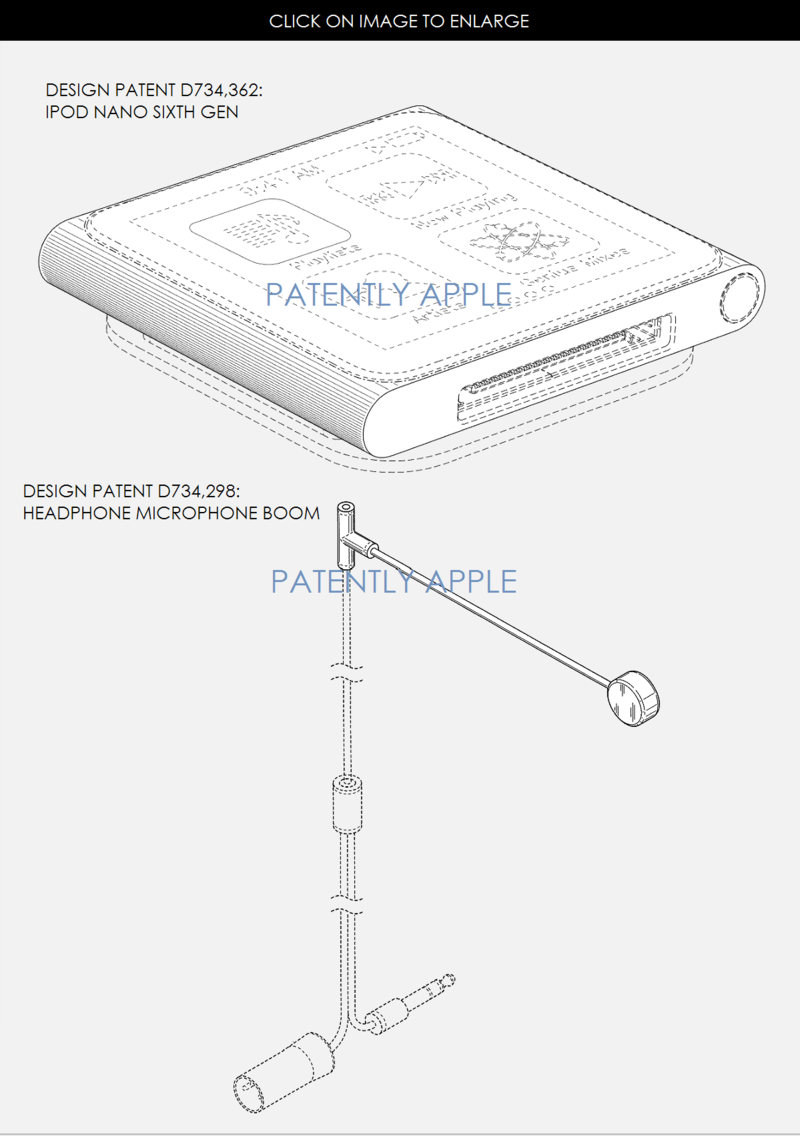 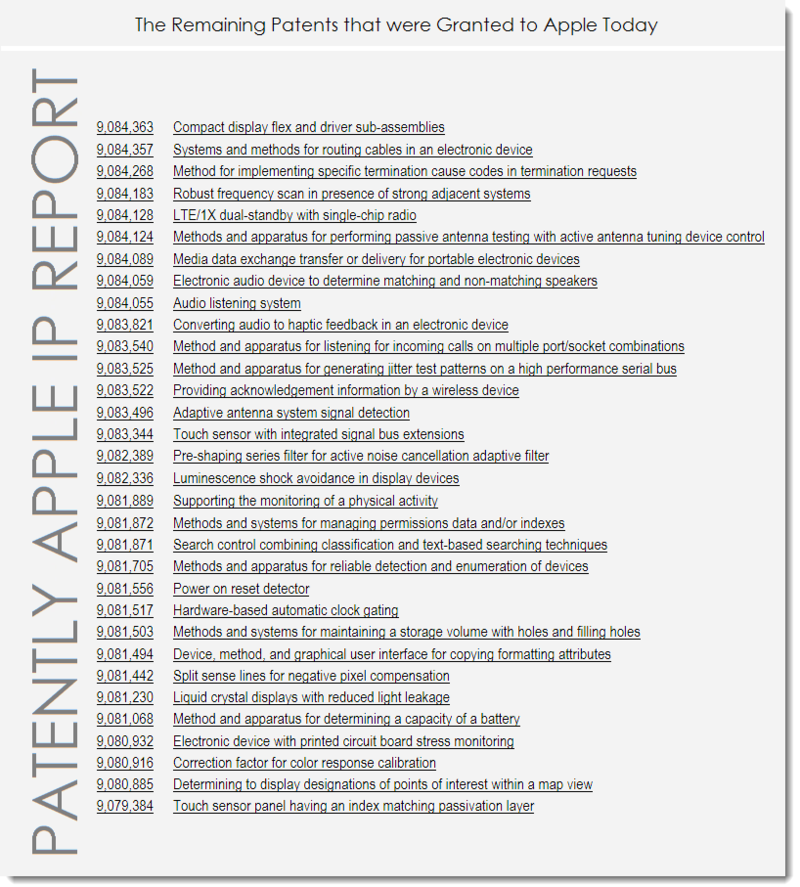