When Apple unveils their new music streaming service at the Worldwide Developers Conference on Monday that's simply called "Apple Music," it'll largely leave behind its 15-year-old iTunes brand, according to a new Financial Times report. The launch of a broad, all-encompassing brand at the company's biggest event for developers speaks to the scale of Apple's ambition and the importance of its latest venture to the music industry itself.

At a time when both traditional physical formats and iTunes-style downloads are in decline, some artists fret that all-you-can-eat subscription services, costing $10 a month, cannot make up the shortfall. 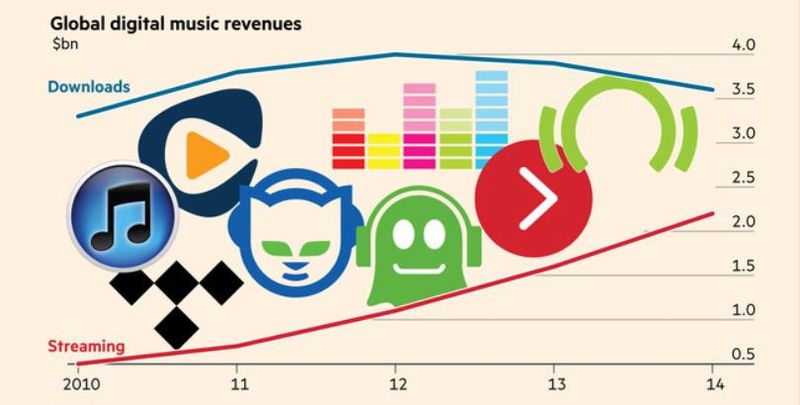 With hundreds of millions of iPhone customers, each of whom are just a couple of taps away from signing up to the new service, Apple might be the music industry's best hope for sustainable growth. Apple Music is expected to come preinstalled when iPhone owners upgrade to the latest operating system.

Unlike Spotify, the new Apple streaming service will not have a free tier. Mr. Iovine, the music industry veteran and former Beats chief executive who is running Apple Music, is a vocal opponent of free music as is CEO of Ministry of Sound Lohan Presencer. But Apple will offer users three months' free use when they sign up.

The company will also unveil a host of new features for its iTunes radio service, which is being revamped by Ian Rogers, another former Beats executive. Among the high-profile moves in this regard, Apple hired Zane Lowe, the former BBC Radio One DJ, to work for the radio platform.

As we noted in April, Apple's new music streaming service could create the biggest single disruption in the market this coming Monday. According to UK's MIDiA, a company that provides research and consulting for media and technology companies, with its core focus on music, stated that "Apple is entering the subscription market largely as a defensive measure, to reclaim market leadership and to help slow the leakage of some of its most valuable customers out of the iTunes ecosystem. But if it can find an elegant way to blend the best elements of iTunes Radio, iTunes, Beats Music, Genius and the App Store Apple could end up with the most comprehensive music offer on the market."

Another component of iTunes that that might be changing come Monday is Apple's revenue take from developers in the App Store. The so-called "Apple tax" where Apple took a 30% slice of App revenue is scheduled to change,

According to the Financial Times, "Improving the App Store's terms would make Apple devices more attractive to content creators at a time when it faces a growing threat from Google."

Ben Drury, chief strategy officer at 7Digital stated that High quality global journalism requires investment. Please share this article with others using the link below, do not cut & paste the article. "If Apple does move to more viable economics, it would massively benefit the music industry," he said. "Many of our clients are desperate to tap into the Apple payment system, but at the moment they can't make the numbers work."

However, he cautioned that to make a difference to music subscription services, most of which lose money or operate on wafer thin margins, Apple would need to move to a 95/5 revenue split."

While the split isn't like to go to those extremes that Ben Drury is hoping for, others like Jeff Hunter, a former Apple software developer who co-founded the AnyList shopping list app, would like to see "a tiered system that would see Apple's take increase as a developer's revenue rose."

Apple has already begun to test a more generous split for some premium content services on its Apple TV box, Recode reported in April.

Will Big Music Artists Share the Stage or Perform?

One of the highlights that I'm hoping to see during Apple Music's launch are some of the artists that might be signing exclusive deals with Apple. Will we see Taylor Swift take the stage? Will there be others to drown out the star-studded launch that we saw from Tidal in March? I hope so. 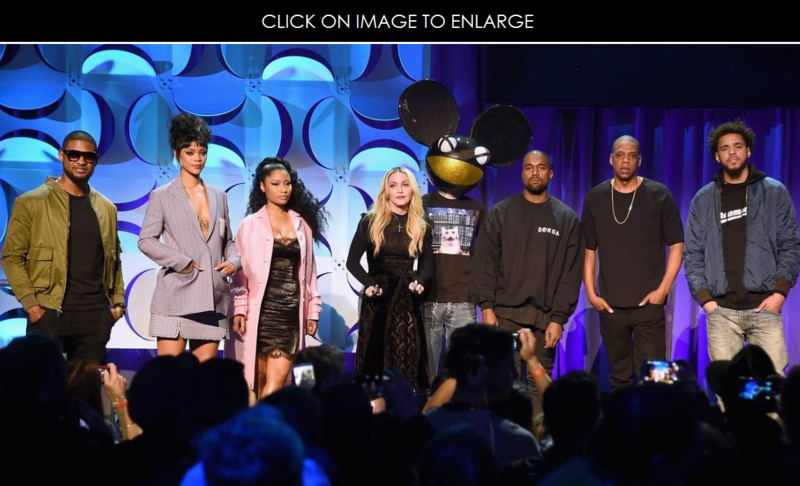 While the new Apple Music streaming service is likely to take center stage at Apple's World Wide Developer Conference on Monday, we'll also likely to see segments about HomeKit, iOS 9, OS X's next version code named Gala and be given updates to what's next for Apple Pay and Apple Watch that is scheduled to hit Apple Stores in a few weeks.

It's going to be yet another exciting Apple event and if you have Apple TV you'll be able to catch the event streaming live.

Apple Painted as an Evil Force against Freemium Music Services 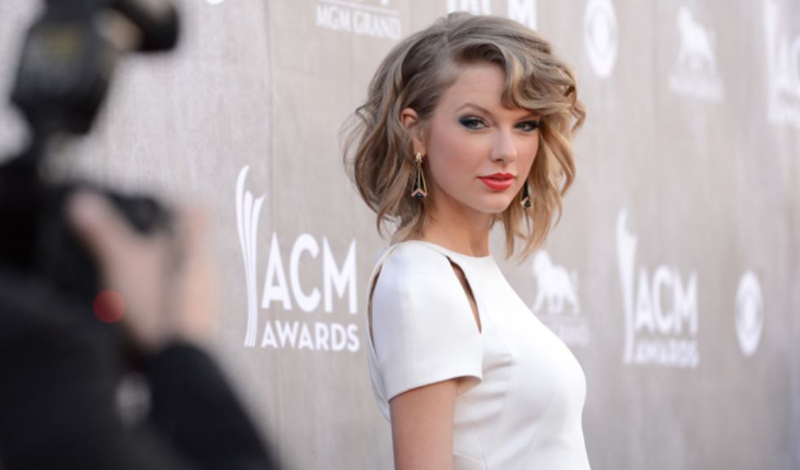