According to marketing intelligence firm ABI Research, 2015 is off to rocky start for tablets. For the first time since the iPad debuted, the popular consumer item experienced its largest Quarter-over-Quarter decline to date of 35%. In addition, tablets also experienced its largest Year-over-Year decline of 16%. There's simply no denying that the tablet market is losing its momentum and leading vendors are feeling the squeeze.

Apple and Samsung have been key market players and continue to dominate a significant majority of the tablet market. Senior Practice Director Jeff Orr stated in ABI's report that "2015 is the pivotal year for smaller, competing vendors to step-up, build their business, and gain market share in advanced and emerging markets. The tablet market lacks a truly competitive playing field needing a strong third even fourth vendor to drive the market out of stagnation."

The report notes that the slowdown doesn't necessarily mean the end of the tablet market. Tablets are still popular among consumer households and even have a practical purpose for many businesses and the education sector.

ABI's report further notes that the underlying issues of this specific device are longevity of use, price, and market competition. The market is simply adjusting to tablets finding their niche. Orr added "That initial growth the market experienced may never happen again for tablets, but they are still a strong force in the market."

"This year could be defining for tablets with ABI Research expecting the market to remain relatively stagnant unless smaller vendors like Lenovo, Acer and ASUS manage to shake up the market and create a truly competitive landscape."

But let's be serious here for a moment. These smaller players that ABI is hoping will shake things up have never shown any capacity to innovate because Google's Android has shown little to no leadership in bringing something fresh to this sector. It's always about supporting cheaper clone iPad tablets.

On the other hand, Intel's RealSense 3D camera is beginning to roll out on tablets and Wintel will be making a much larger push into this market segment later in the fall when hybrid tablet-notebooks based on Intel's Skylake processor debut with Windows 10. 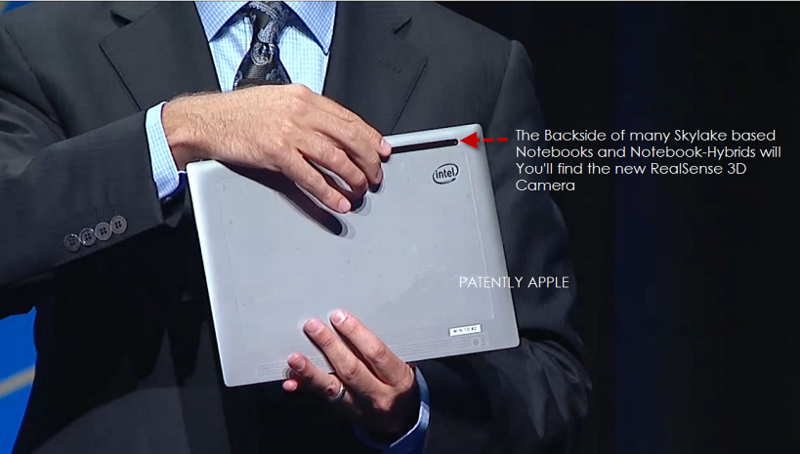 Recently Apple acquired Israeli based LiNX who has similar technology to produce a 3D camera while delivering SLR quality photographs. This is just one of the possible technologies rumored to be coming to the elusive "iPad Pro."

Yet even with the introduction of an advanced 3D camera this fall from Wintel, it's unlikely to be enough to stimulate a new surge of sales.

At the end of the day, ABI's latest report tells us little that we didn't already know. If you've been listening in on Apple's last few Financial Conference Calls, then you know this is really ancient news. ABI's thinking of how to revive this market sector is simply by introducing yet cheaper tablets. This of course will do little to nothing for this segment in the long term. For the next big shift in tablet technology, the market will once again have to wait for Apple. And that unfortunately may not arrive until sometime in 2016 or beyond.

For now however, it's pretty simple: Apple remains the tablet market leader.