Oculus, Facebook's VR Company, held an event today to show off their next-generation of Oculus Rift that will be coming to market in Q1 2016. Today, Oculus revealed more of the hardware that will make up the Oculus VR system that is presented to you in our jumbo graphic below. The system now includes a first-of-its-kind VR sensor that looks like a mini microphone on a stand that sits in front of the user which is designed to track the gamers every movement so as to ensure that they're kept in-tune with the game play directly. It's to help immerse the gamer right into the various worlds and environments they'll find themselves in. And there's so much more. 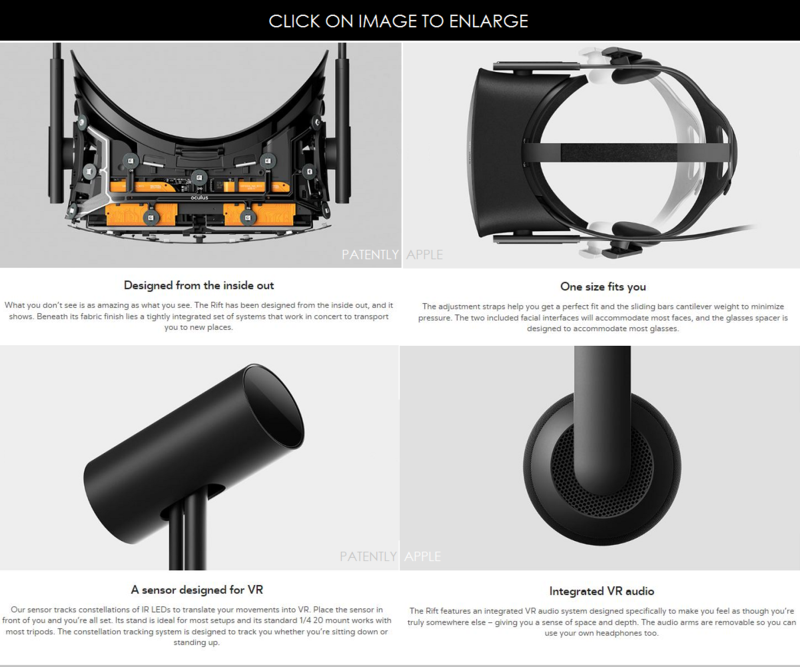 As part of the headset, Oculus designed integrated VR audio speakers that are technically supposed to provide the user with a real sense of space and depth. How much of that is just marketing hype remains to be seen and definitely heard. 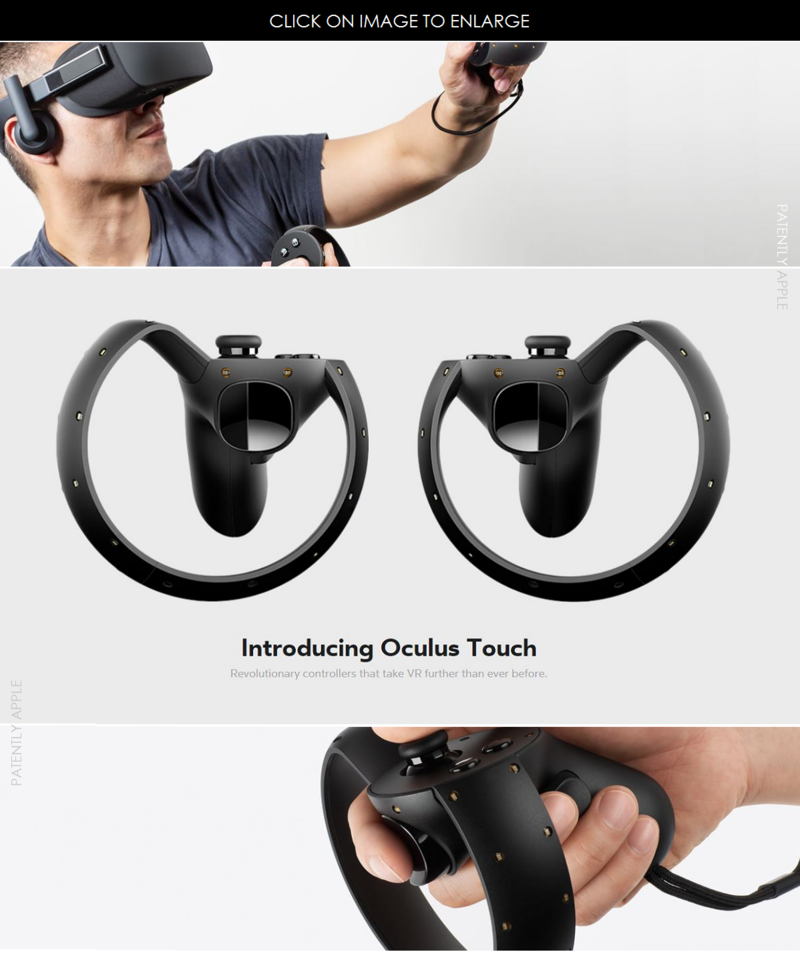 Yet the most interesting, if not exciting part of the presentation, revolved around the introduction of an all-new set of VR hand controllers which departs from any game input device that's been tried before. When introduced in late H1 2016, the new controllers called Half Moon will launch in wireless form so that the user will be able to wildly swing their hands in the air to follow the action of games as needed. The presenter noted that a user will be able to pick up a gun with the top button and instantly fire it using the the lower face button for super quick and fluid action. 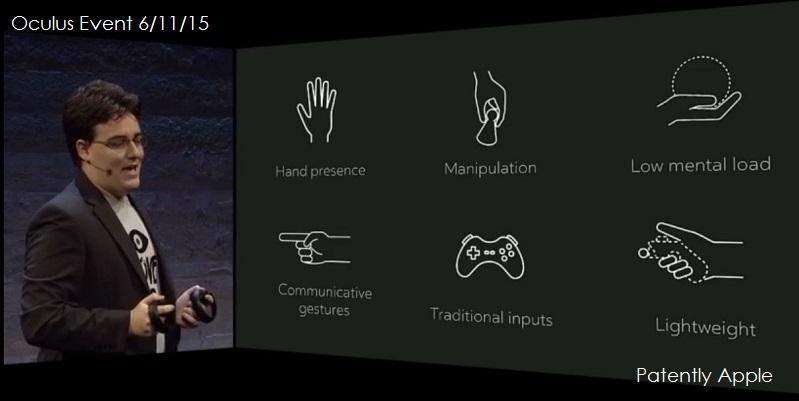 Half Moon was designed to allow the user to use the handsets naturally without having a huge learning curve. The handsets will be light and allow for communicative gesturing. With some games, you'll be able to use the Xbox game controller which will ship with the Oculus Rift in Q1 2016. And Xbox users will be able to stream their games into the Oculus headset. So there's a close alliance here between Microsoft and Oculus that could be interesting over time.

The Oculus Rift will definitely be for die-hard gamers because out of the gate the price will be US$1500. Whether the price will dramatically fall for Christmas 2016 to reach the gaming mass market is an open question. For a first generation device, I know I'll be skipping its debut no matter how great it sounds.

As more games come on board and they revise it for the holiday season 2016 – it might find a sweet spot with new pricing. Then again, there's no guarantee that pricing will fall at all as they're positioning this as a gaming computer rather than just an accessory for a gaming machine.

For die-hard gamers, you're now able to check out the Oculus video presentation in full here. Oculus really goes into detail about the headset using dual OLED displays that will have no blur no matter how fast a user moves their head in context with the game. They talk about the feeling of real presence, cover a new game called "Edge of Nowhere" and so much more. Enjoy the show.