In one of today's earlier CNBC Squawk Alley segments, Vanessa Friedman, the fashion director of The New York Times, explained why after about 30 days of trying the Apple Watch she's decided to dump it. One of the reasons given for the break up was that her Apple Watch didn't feel personal enough for her.

Vanessa Friedman of the NYTimes wrote in an article today: "I wanted it to work. I wanted to fall in love, like so many of my friends. "It takes a while," they said. "Don't expect a coup de foudre. Let it build over time."

So I did. I knew other people looked at what I had with envy. But a month and a half after we first got together, I have decided it is time to — well, call time.

I am breaking up with my Apple Watch. The relationship was, despite all expectations, not what I needed. All the focus on San Francisco and Apple's next big innovation this week (streaming!) made me realize it was not playing my tune." 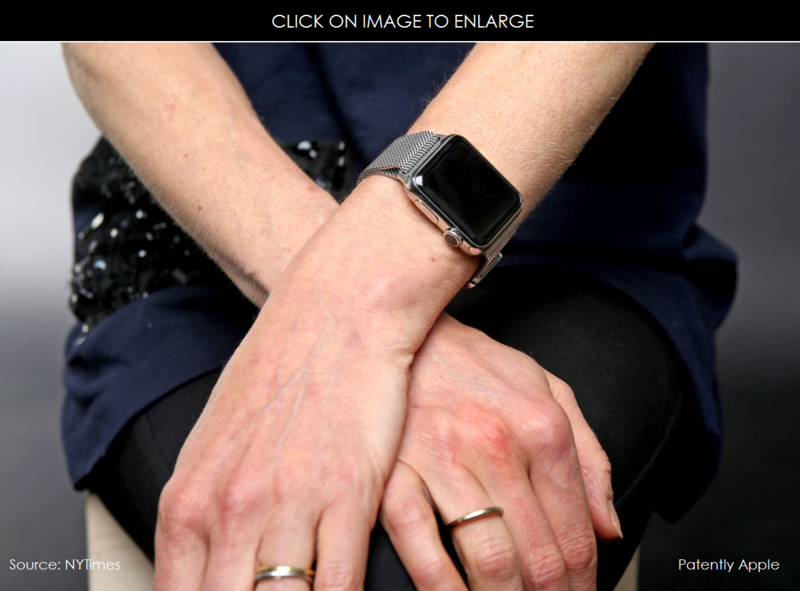 Friedman further stated in her article/testimony that "when I started wearing the Apple Watch (the 38-millimeter case with a Milanese Loop band, which is the smaller size with a flexible stainless steel bracelet), it became a subject of conversation no matter where I was: in meetings at work, at the bagel store, at my son's track meet. It has been so everywhere, marketed to so many people, there was just no mistaking it.

First everyone wanted to know about it. Then they wanted to try it. Then they made certain assumptions about me – which frankly, I would have made about any woman like myself walking around with a big black box on her arm.

Because no matter how attractive the Apple Watch is in the context of other smartwatches or smart bands, no matter how much of an aesthetic advance its rounded corners and rectangular display, it still looks like a gadget. Especially on someone, like me, with relatively small wrists."

For more of her story, see the full NYTimes article here.