The First Corvettes Roll off the Production Line with CarPlay 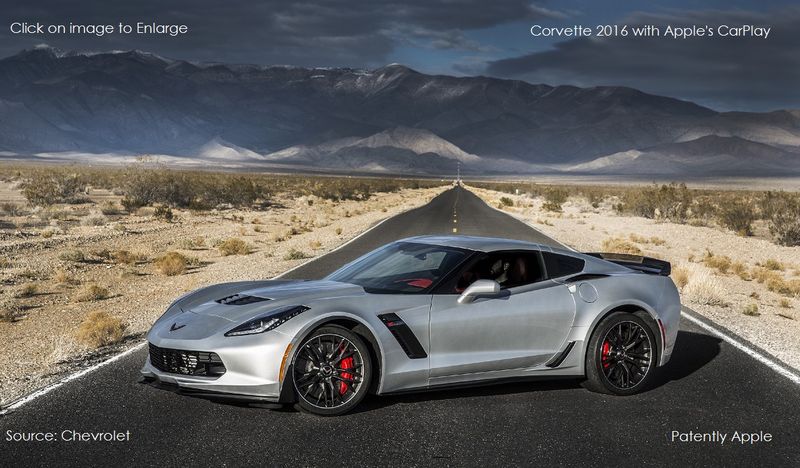 Late last month we reported that Chevrolet would be offering CarPlay in more models than any other automotive brand this year. We followed-up shortly after with a report that Cadillac would also be offering Carplay in 2016 models. As the momentum builds, Chevrolet showed off their new Corvette Z06 rolling out of production equipped with Apple's CarPlay.

Chevrolet noted that "New smartphone projection technology on Corvette Z06's MyLink system displays content from Apple iPhone 5 or later models on the multicolor screen through the Apple CarPlay feature." They further noted that "the 'Projection' icon on the MyLink screen is visible when a phone is not connected, then changes to indicate CarPlay when a compatible phone is connected via a USB." If you like sports cars, then you have to love the new Corvette.