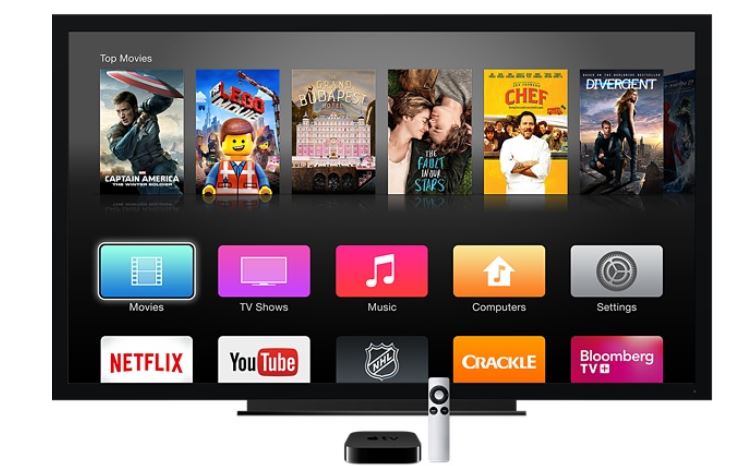 One of the much ballyhooed announcements that was originally planned to debut during Apple's World Wide Developer Conference keynote on Monday was a revamped Apple TV box and new remote control that might have included a new touch pad. But those plans were postponed partly because the product wasn't ready for prime time, according to two people briefed on the product. The delay is fully supported by a Wall Street Journal report that was published back in March saying that Apple's new web TV services would be ready until then.

Prior to Apple's Conference kicking off, it was announced today that Showtime will debut on Apple TV in July just in time for the new Donovan series which begins on July 12 (see the trailer below).

It should be noted that while Apple TV won't be in the keynote as an updated TV device, it may still fit into Apple's HomeKit segment. It was revealed earlier today that Apple TV will be hub for HomeKit devices. Apple states that "If you have an Apple TV (3rd generation or later) with software version 7.0 or later, you can control your HomeKit-enabled accessories when you're away from home using your iOS device. Sign in with the same Apple ID on your iOS device and Apple TV, and you'll be able to use Siri commands to remotely control your accessories."

We first wrote about Apple TV possibly being used as the hub for HomeKit devices a year ago, well before any rumor ever surfaced on the subject and so this will be interesting to see unfold on Monday as they would be beating Samsung to the punch. Our earlier report on this subject matter uncovered a Samsung patent that revealed a similar plan. 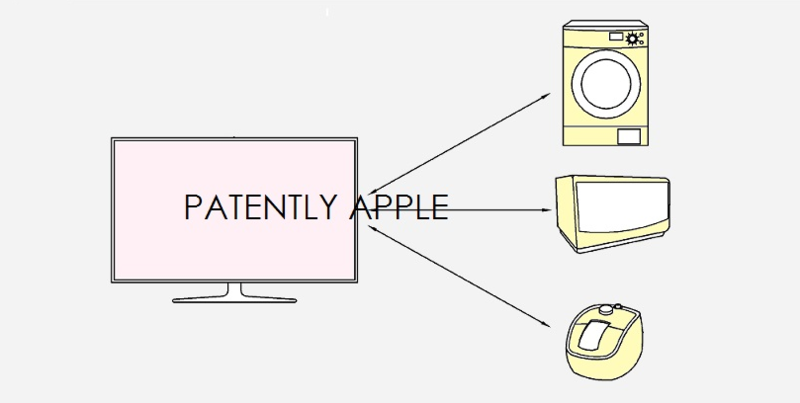 In the end, the TV season kicks off in the fall and so it stands to reason why Apple may have decided to hold off any major announcements about Apple TV the device or their new service until then. With Apple wanting to focus on their new music service at their conference keynote on Monday, anything major about Apple TV could have been viewed as a distraction.

As a side note, we reported earlier this week that Netflix will introduce their new user interface in July (See image below). Is it possible that Apple's updated Apple TV services this fall will likewise move to a new user interface that removes the old-styled DVD movie box design? Only time will tell. 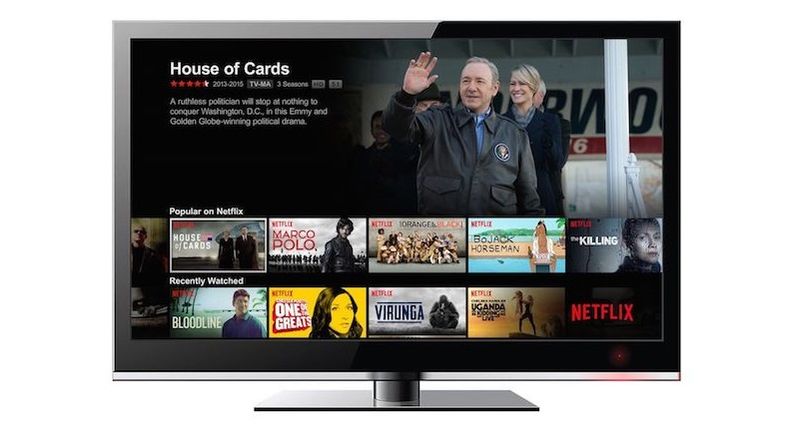 Showtimes Donovan Trailer for the 2015 Season