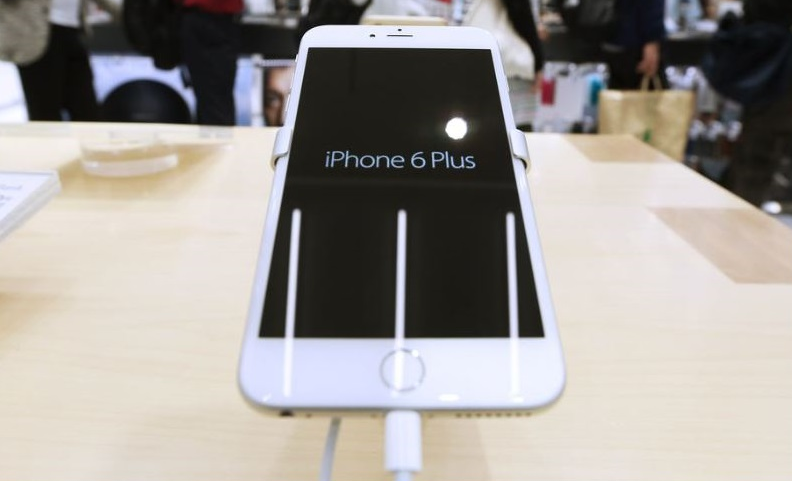 In late April we posted a report titled "Samsung's Excuses for Low Shipments of the Galaxy S6 Edge may be hiding the Truth of Poor Sales." In early May we reported that Samsung's S6 sales in Japan were a disaster even though they removed their logo on their devices and replaced by carrier names. In late May we posted a report titled "A new Report is claiming that Samsung's S6 is looking like another Disaster in the Making." Late on Monday a new report out of Korea potentially delivers disastrous news about the new Galaxy S6.

According to the Korea Herald, "South Korea's top tech giant Samsung Electronics Co. is anticipated to sell 45 million units of its latest in the flagship Galaxy smartphone line in 2015, falling behind earlier market expectations." The expectations were for 70 million units for 2015.

If true, then it's understandable why a new rumor surfacing yesterday suggested that Samsung is pushing for the Galaxy S7 months ahead of schedule and that Samsung may be ready to enlarge the display of their entry S6 to 5.7" to challenge the iPhone 6. The Galaxy S7 rumor is really hard to swallow and Samsung has said that's not going to happen.

According to a new Chinese-language China Business Journal report, "HTC has so far shipped only 4.75 million units of its new flagship smartphone, the HTC One M9, since the model launched in the latter half of March, down 43.75% as compared to shipments of the HTC One M8 during its initial three months."

The report further noted that China-based iiMedia Research stated that "The mid-range to high-end smartphone market (models priced at CNY1,600 (US$258) and up) in China has become mature, but HTC's flagship models are still set at CNY4,000 (US$645), pushing consumers to pick up iPhone devices." So even at discounted prices, the research company is saying that it's not enough to stop consumers from choosing the iPhone. It will certainly be interesting to see how many iPhones Apple has sold in the quarter. Estimates for iPhone sales range between 55-60 million units which is very high for an iPhone that's been on the market since its debut in September 2015.

I've been more cautious this quarter about hammering Samsung's S6 too much, just in case it was selling better than the press were claiming. Considering that Samsung's new model is a much better product than previous models, it's surprising that it's not getting the traction that most estimated. It just goes to show that the Apple Phablet known as the iPhone 6-Plus has truly put a bullet into Samsung's star smartphones and all others in its path.

In September 2014 we posted a report titled "Samsung weeps as iPhone 6 Mania Rocks around the Globe." Who knew then that Samsung's weeping would continue right through to this point on the smartphone calendar? For sure Tim Cook and company are smiling knowing very well that their killer iPhone 6 follow up is on the way to further choke Samsung's smartphone sales later this year.