Is the Investigation into Apple Music now Turning to Taylor Swift? 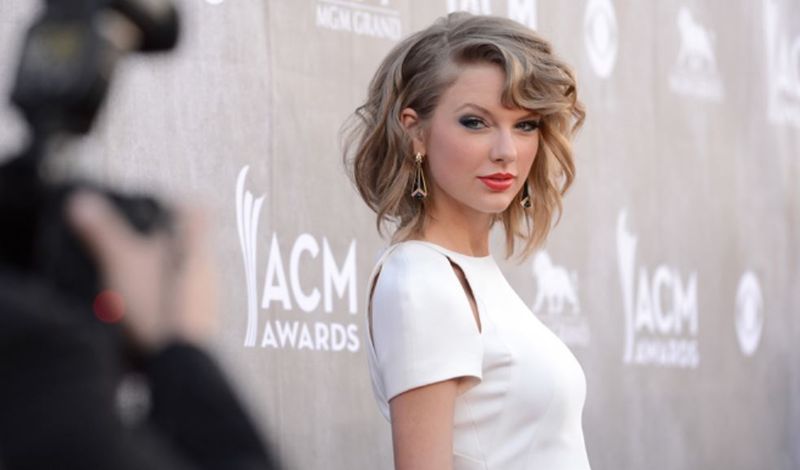 Yesterday we posted a report covering the ongoing investigations into Apple's new streaming music service called "Apple Music." The report presented a letter from Universal Music Group (UMG) to New York's Antitrust Bureau Chief Eric Stock stating that they currently didn't have any agreements with Apple to impede the availability of third-party free or ad-supported music streaming services, or that limits, restricts or prevents UMG from licencing its recorded music repertoire to any third party music streaming service on any terms that UMG may choose. Nor does UMG intend to enter into any such agreements.

The attorneys general wanted to know whether Apple pressured the music labels — or whether the labels conspired with Apple and one another — to withdraw support for popular "freemium" services offered by companies like Spotify in favor of Apple's paid music subscriptions.

Today the topic has reportedly gone from Apple pressuring the music labels to whether or not Apple "pressurized stars and others into snubbing Spotify."

Today we're learning that the investigation may be looking into Taylor Swift's dropping Spotify so publically. The UK's Daily Mail wrote today that "Taylor Swift, the phenomenally successful American pop star, has signed up to the new service, even after she removed her entire back catalogue from Spotify last year in protest that it was giving music away for free.

While there's no suggestion that she was pressured to leave Spotify, her willingness to join Apple certainly gave the new service a boost," reports the Daily Mail.

Whether Spotify is the one shaking the bushes with the Daily Mail to steer the investigation towards this new avenue or that the investigation was naturally going in that direction to begin with is unknown at this time.

We reported back in March that the music industry had been re-thinking the so-called "freemium" music streaming business model. Then the issue exploded onto the scene with the very public incident of Taylor Swift yanking her music from Spotify. In November the Rolling Stone noted that Taylor Swift had never been the most enthusiastic supporter of free music. Swift had written at an earlier time that "Music is art, and art is important and rare. Important, rare things are valuable. Valuable things should be paid for." Her position turned more extreme one week after releasing her new album called "1989" when her label Big Machine Music abruptly yanked her entire catalog from Spotify.