During Google's recent I/O developer conference keynote we learned about Google's new VR technology platform called "Jump" that will be using an all new GoPro 360° camera array for stereoscopic, spherical content capture. With Google working on this new VR camera system with GoPro, it was easier to see the real possibilities that another new invention from Google could be in the works as well. Earlier this month, the U.S. Patent Office published one of Google's latest patent applications that related to a new wearable camera system that could be built into a cap or hat for both consumer and professional markets. While the system could be used to take hands-free vacation, sporting and/or concert/event videos – Google has another couple of very specific ideas for such a system and our full Patently Mobile report will fill you in on what they are. 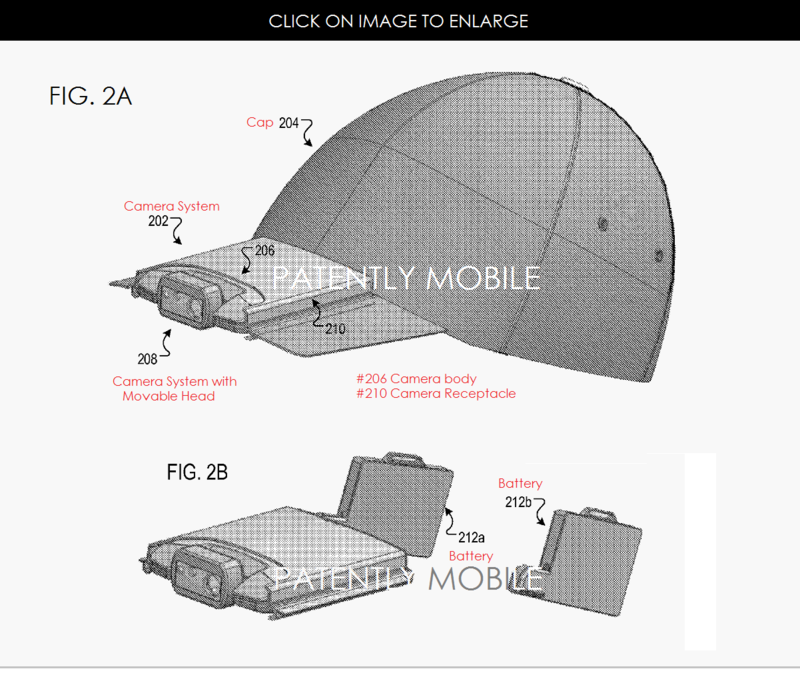