Cadillac will Support CarPlay in 2016 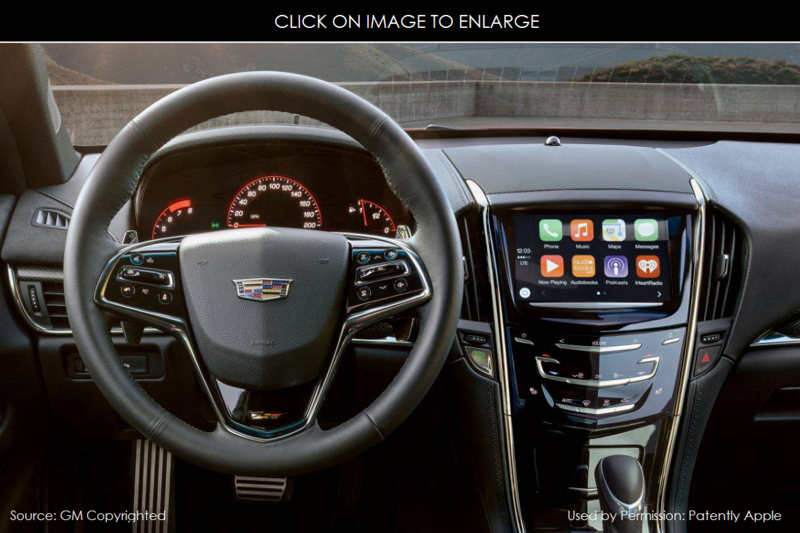 It was just two weeks ago that we posted a report titled "Chevrolet will Offer CarPlay in More Models than any other Automotive Brand this year." GM stated that there will be 14 vehicle models supported Carplay this year and today we're learning that most GM's Cadillac line will support Carplay as well. Our cover graphic is an example of a Cadillac infotainment system integrating Apple's CarPlay.

According to GM, Cadillac's 2016 model year products will feature enhanced connectivity and control, including the addition of Apple CarPlay and Android Auto, the predominant new systems for in-car phone integration. These additions are part of a broader enhancement of CUE, Cadillac's user experience, with new features and a faster, streamlined operation.

Apple CarPlay will debut in 2016 Cadillac models featuring CUE's 8-in multi-touch screen except the SRX Crossover, a model that will move to an all-new generation in early 2016. Android Auto is expected to be phased into 2016 production at a later date. The 2016 model year will begin this summer.

Cadillac CUE provides owners a smart and simple way to access both Android Auto and Apple CarPlay. A "Projection" icon will appear on the CUE screen, to enable simpler, easier access to key smartphone functions, including navigation, contacts, hands-free text messaging and select applications supported by Apple or Google.

GM notes that "Apple CarPlay takes the iPhone features you'd want to access while driving and puts them on the vehicle's display in a smart, simple manner. This allows drivers to make calls, send and receive messages and listen to music right from the touchscreen or by voice via Siri. Apple CarPlay supported apps include Phone, Messages, Maps, Music and compatible third party apps."

Many features can be controlled via voice commands through a steering wheel button, helping drivers spend more time with eyes on the road and hands on the wheel. In addition, Cadillac added wireless charging and OnStar 4G LTE Wi-Fi service in the 2015 model year.