During Apple's WWDC 2015 Keynote Craig Federighi showed us that in iOS 9 we'll be able to finally use real multitasking on our iPad. Federighi presented us with Picture-in-Picture, Split View and Slide Over multitasking features. Today, the U.S. Patent & Trademark Office published a patent application from Apple that reveals yet another multitasking methodology called the "Pop-Up View." Whether this latest multitasking feature will make it in time for iOS 9 is unknown at this time. 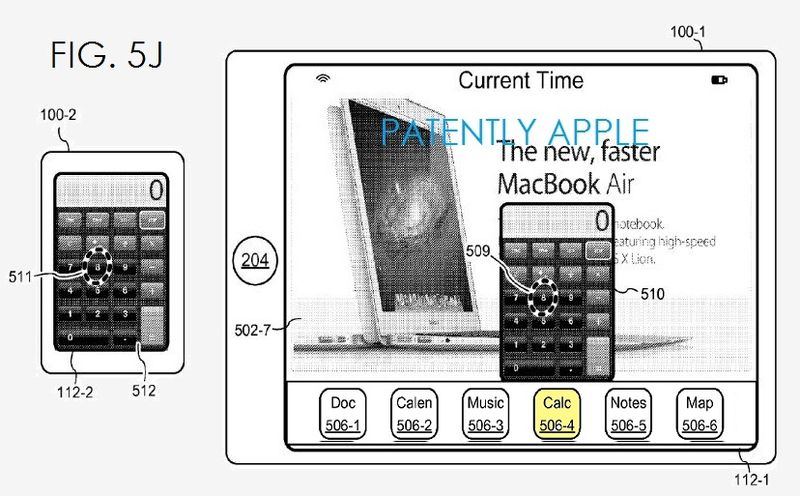 This is a great feature. I don't know how many times a day I go to the calculator in a separate app and have to flip back and forth to work with figures. In the future, I'll be able to stay on my current webpage, tap on the bottom of the page to bring up my commonly used productivity apps and then simply click on the calculator icon to have it pop-up and stay on the same page until I'm down with my calculation. Of course it applies to a lot of other scenarios for music, documents, notes, maps and so much more. 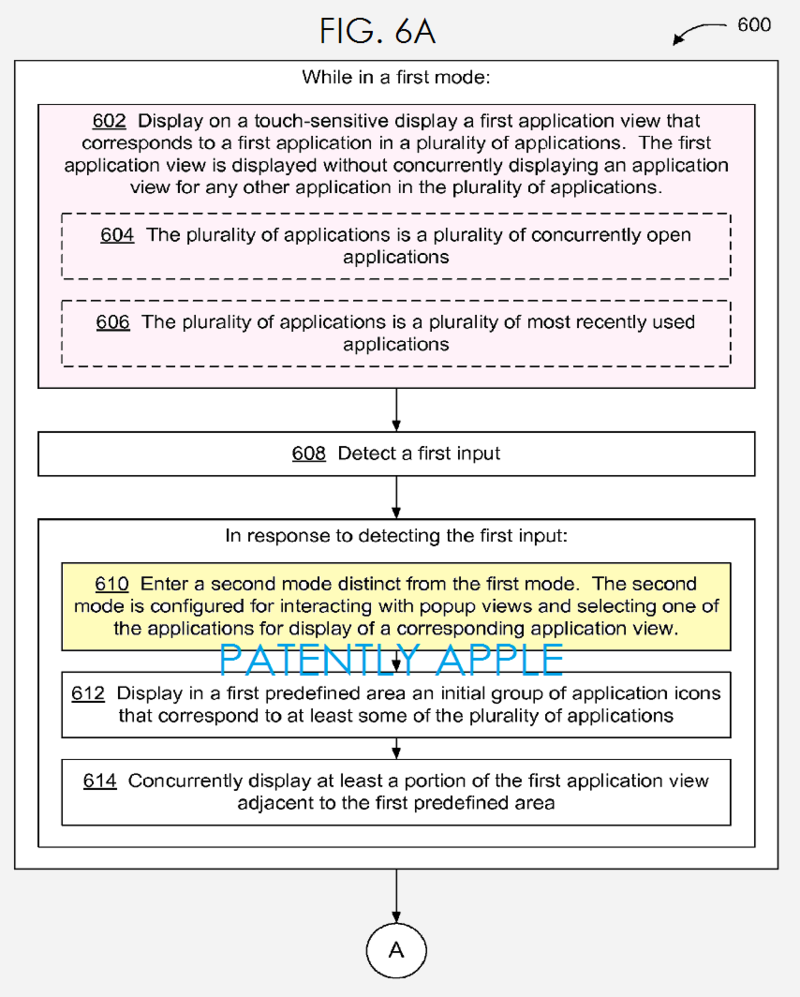 While the basics of this multitasking method is noted above, Apple's patent application is jam packed with other examples of how multitasking with maps and other applications will function. To explore this patent, click here.