The U.S. Patent and Trademark Office officially published a series of 48 newly granted patents for Apple Inc. today. In this particular report we cover Apple's design patents covering the iPhone 6 and more. 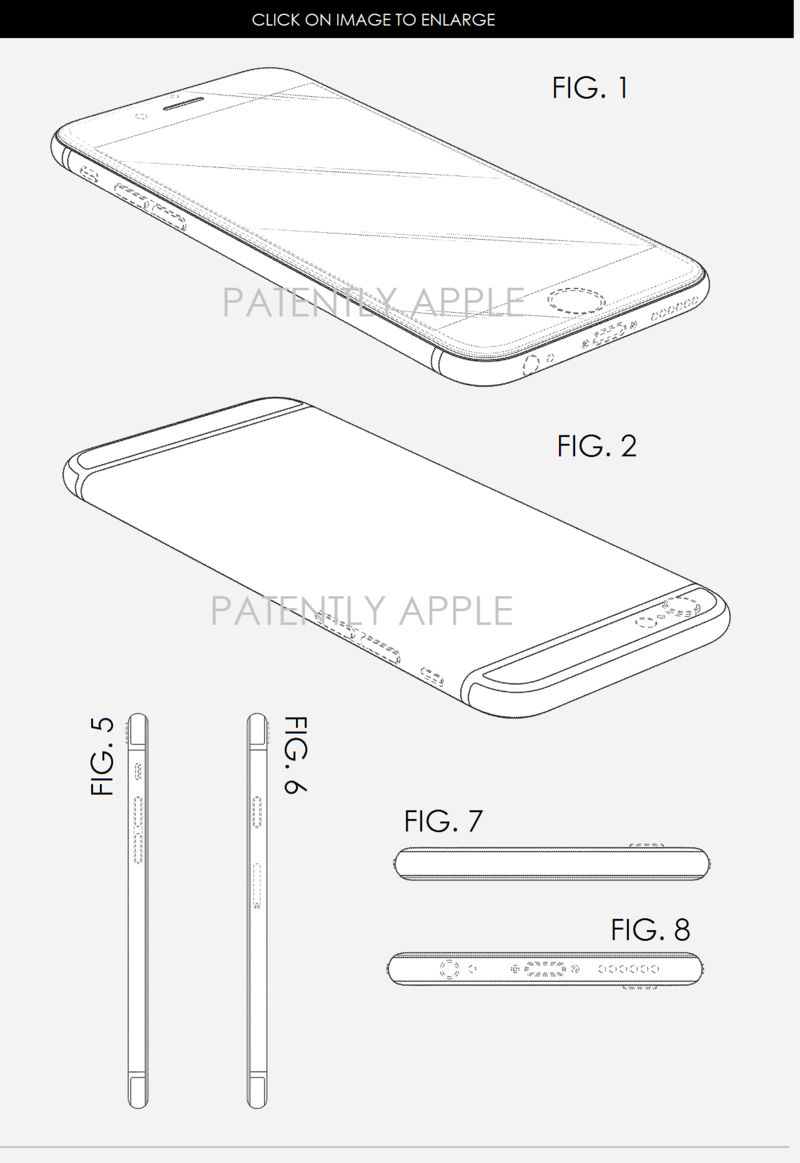 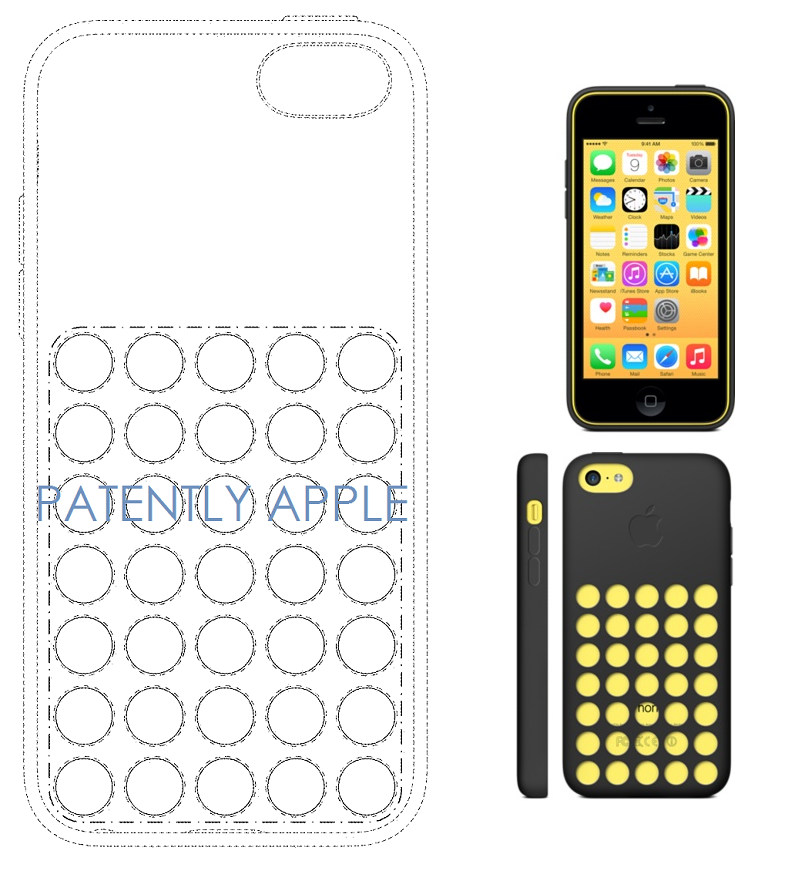 The other granted design wins covered the Beats Pill speakers (D731,467 – that were recently recalled) and headphones (D731,457). The seventh design win is for an interface relating to iOS clocks (D731,529).