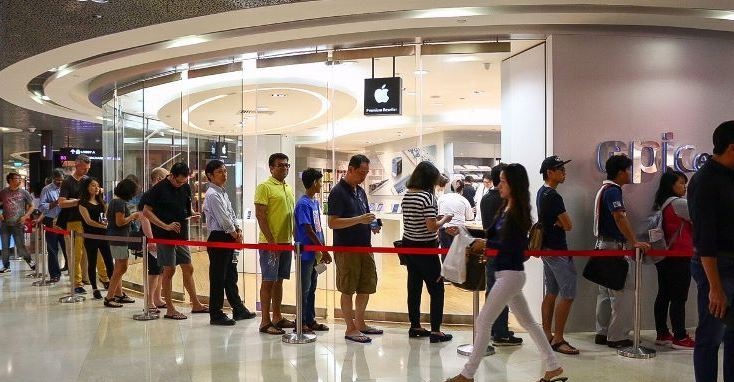 The Apple Watch begins to roll out in Italy, Mexico, Singapore, South Korea, Spain, Switzerland and Taiwan beginning today, Friday, June 26. News from Singapore today tells us that Apple fans there queued up at stores overnight to get their hands on the tech giant's first smartwatch, launched in the Republic on Friday morning. Singaporeans have had to wait almost two months for their chance to buy the new watch which was first rolled out in other countries on April 24.

Among those in the queue on Friday morning were Indian national Ankish Saraf, 29, and his wife Paridhi Saraf, 27(shown below), who were in Singapore to celebrate their first wedding anniversary. "It's my first trip to Singapore and today I'm leaving. Since the day I've landed I've been waiting for the Apple watch to come in," Mr. Saraf said. They had to queue for two and a half hours for the watch," he added. 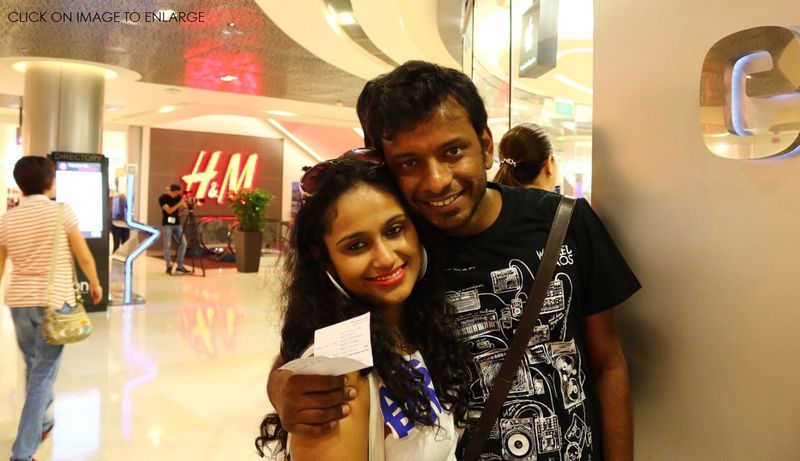 The next countries that will get the Apple Watch include The Netherlands, Sweden and Thailand on July 17.

About Making Comments on our Site: Patently Apple reserves the right to post, dismiss or edit any comments. Comments are reviewed daily from 4am to 6pm PST and sporadically over the weekend. Photo Credit: Calvin Oh.