In May we noted that LG was Apple's exclusive Apple Watch display supplier. Apple has had a long standing relationship with LG. With that in mind, a new Korean report published today could be of some interest in that it reveals that LG's division called LG Chem has developed a new hexagonal battery for use in smartwatches, a move that will allow for 25% more energy efficiency than a rectangular battery. 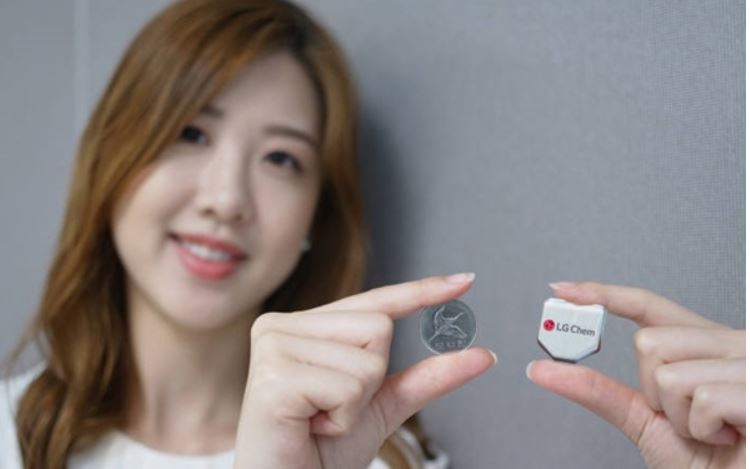 LG was quoted by several reports as stating that the battery can increase the battery life of a smartwatch by up to four hours, and also give more leeway for vendors to design smartwatches.

More interesting is that the battery is expected to go into mass production later this year. LG Chem spokesman Woo Byeong-min stated on Sunday that "LG Chem has started selling hexagonal batteries to global tech firms. The batteries are manufactured in Nanjing, China, where LG operates massive battery factories."

Will Apple consider this new longer lasting battery for a future version of the Apple Watch from a trusted partner? Only time will tell. 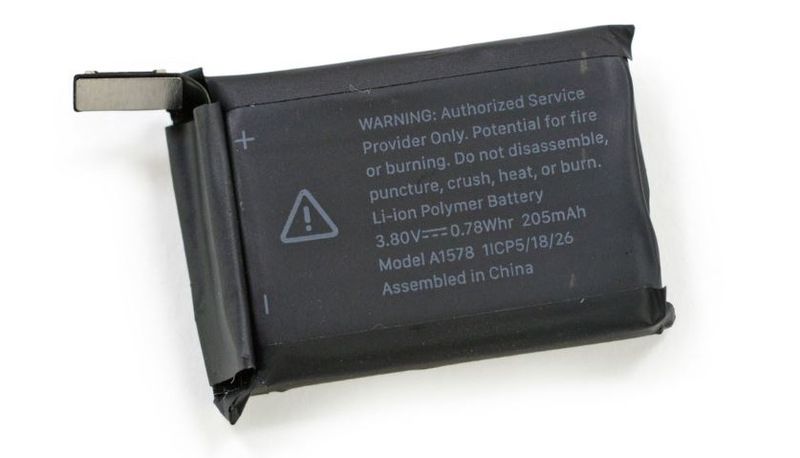 An iFixit note stated that the Apple Watch "A 205 mAh battery seems miniscule in comparison to the 300 mAh batteries found in the Moto 360 and Samsung Gear Live." Evidently it's one of the weaker points of the Apple Watch which could prompt Apple to use the new LG battery if it could fit into its current design form factor.

Smartwatches are forecast to take up around 40% of the global market for wrist-worn devices by 2016 and around 100 million smartwatches will likely be shipped by 2020, according to Gartner.

One of the alternative power solutions for Apple Watch users is the upcoming Reserve Strap that promises up to 30 additional hours of battery life. The company site states that the new strap "Charges Apple Watch on your wrist using embedded batteries and our proprietary accessory port connector design."