Last week we posted a report titled "Apple Rumored to be Changing Glass Technologies to allow for Bezel-Free iPhones." The report touched on Apple considering the use of Glass on Glass (G/G) technology. G/G touch panels may allow Apple to develop bezel-free smartphones as in-cell touch panels reportedly are struggling with touch sensitivity on the edges. Today, the U.S. Patent & Trademark Office published a patent application from Apple that reveals that they have a new patent pending on-cell touch architecture on record for smartphones which goes to show that the rumors could be getting it partly right. Apple may be rethinking their use of in-cell displays. 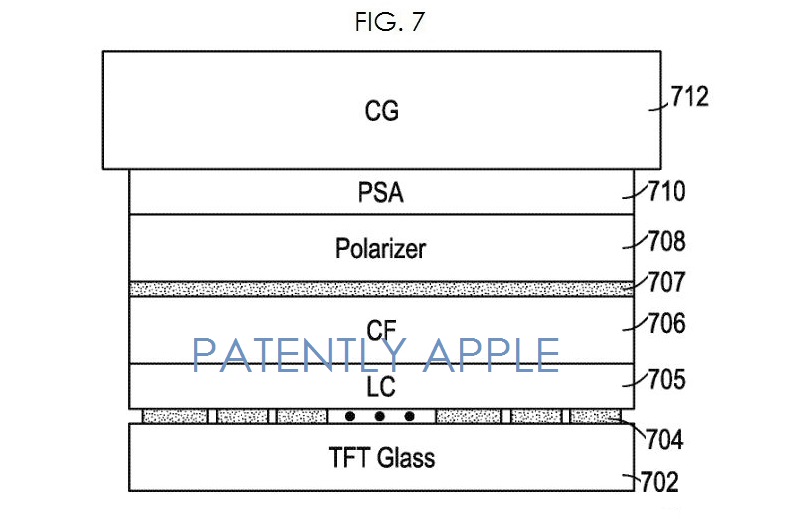 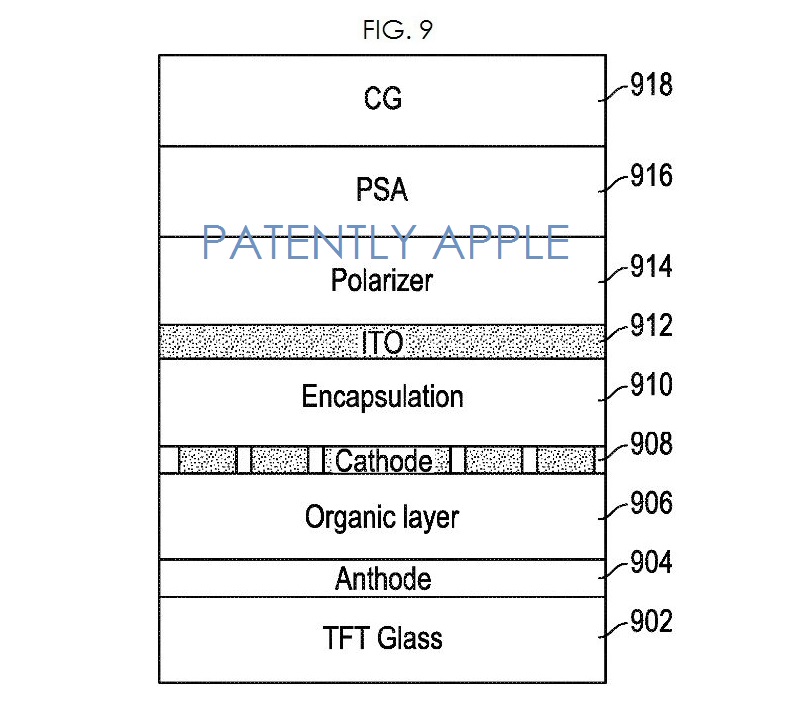