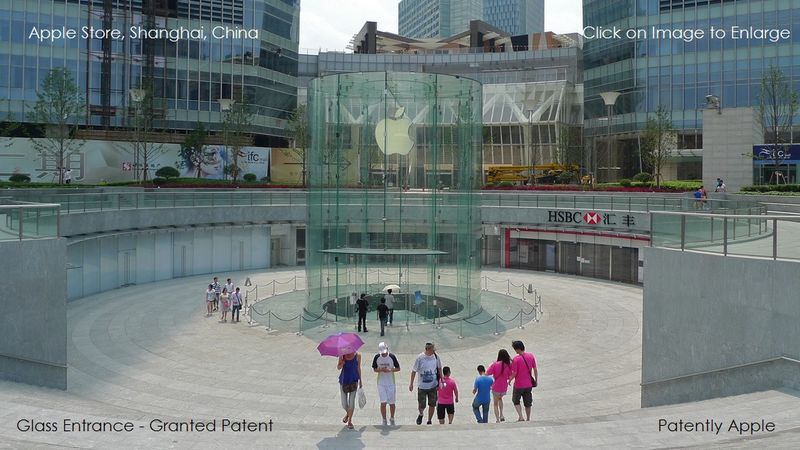 The U.S. Patent and Trademark Office officially published a series of five granted design patents for Apple Inc. today which includes their Shanghai Apple Store glass entrance. Apple filed for a patent for this invention/design back in April 2012. Apple's late CEO Steve Jobs is noted as being one of the co-designers.

Apple was granted five design patents today covering their Shanghai Apple Store Glass entrance, Beats headphones (D732,000), EarPods (D732,008), Lightning to USB cable (D732,035), and the original iPod Nano (D732,018). This is the second Beats related design patent over the last month. The first was noted in our granted report for May 12, here. 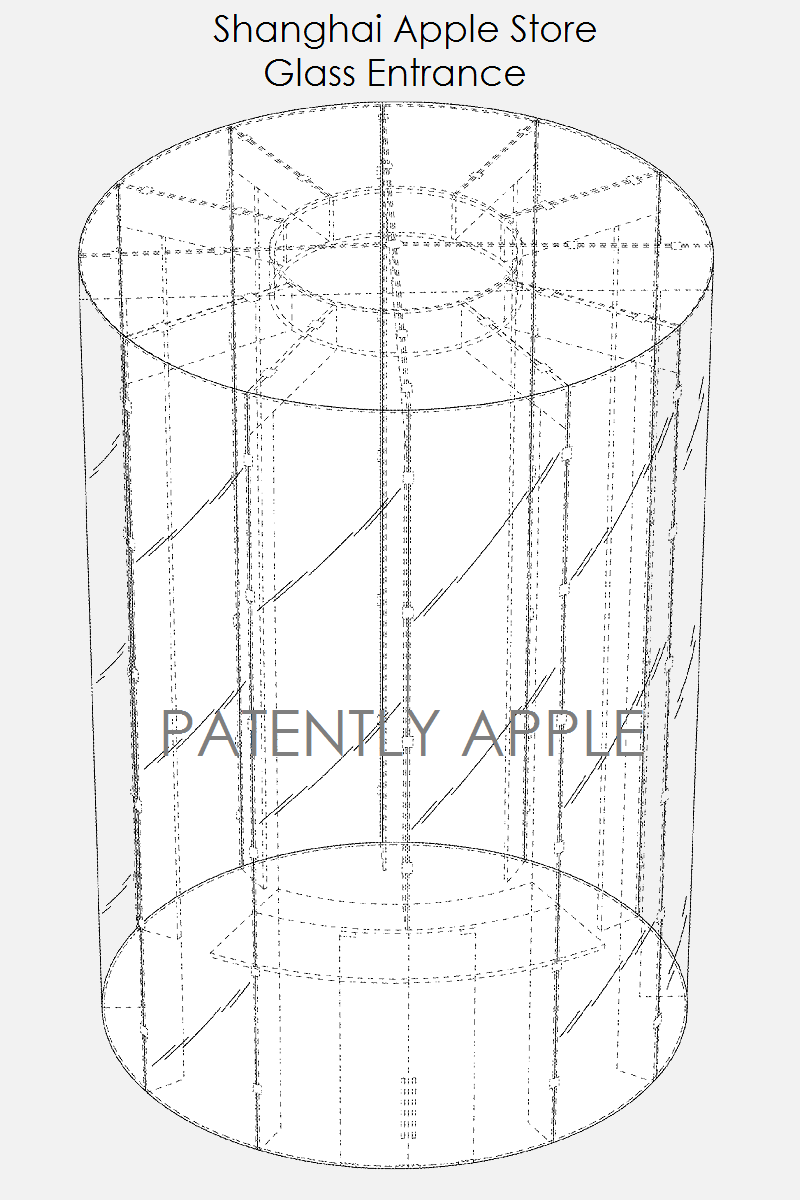 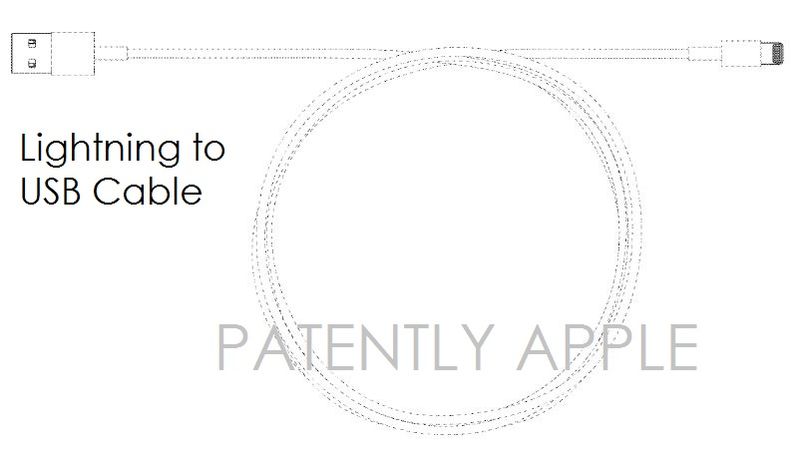 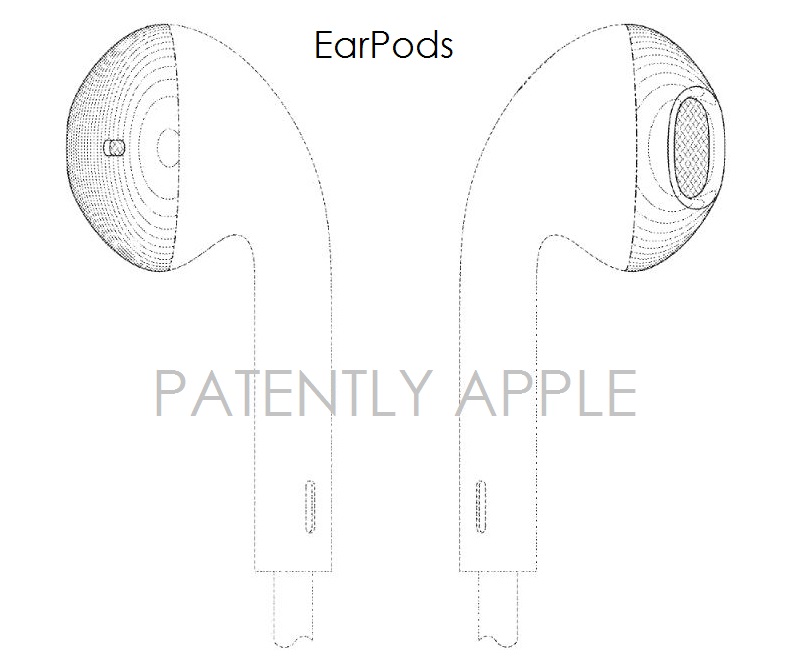 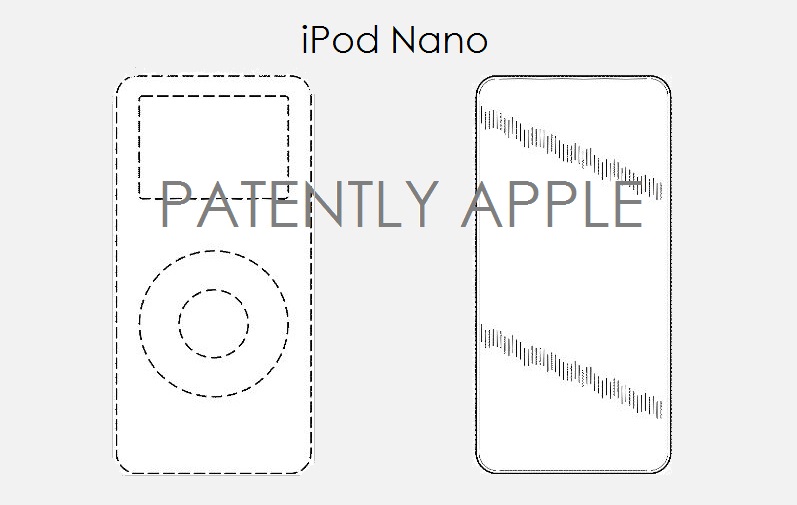