The U.S. Patent and Trademark Office officially published a series of nine newly granted design patents for Apple Inc. today covering a wide range of products including an all-new design for a gaming headset.

Unlike patent applications, design patents published by the U.S. Patent and Trademark Office don't reveal pertinent information about a particular design. We can look at the design and appreciate it for what it projects, but we'll never discover which materials may be used to construct the design. We'll never know what unique internal components may be hidden within the device or learn about any unique features that we could look forward to. All we get is the simple visual of what could be coming down the pipeline. 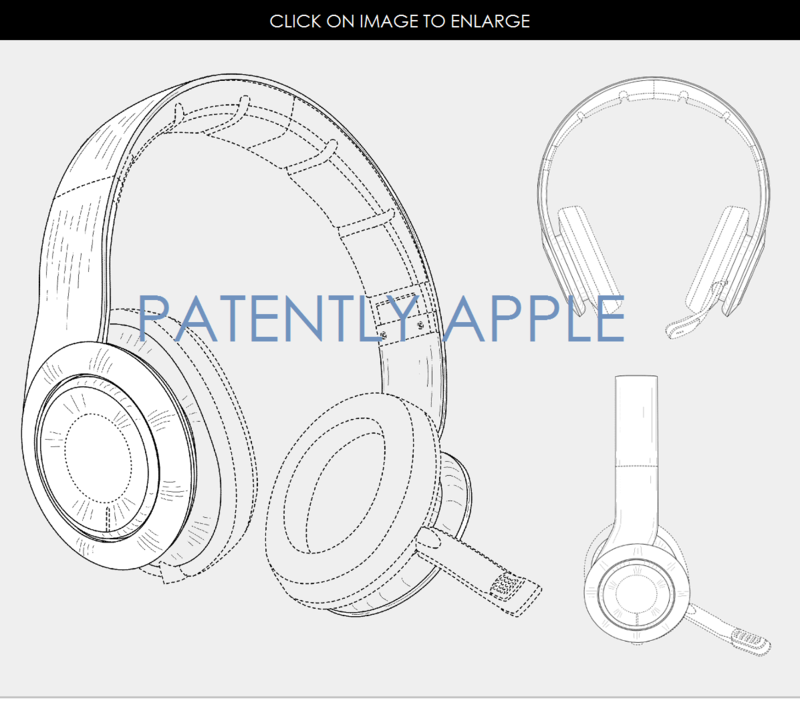 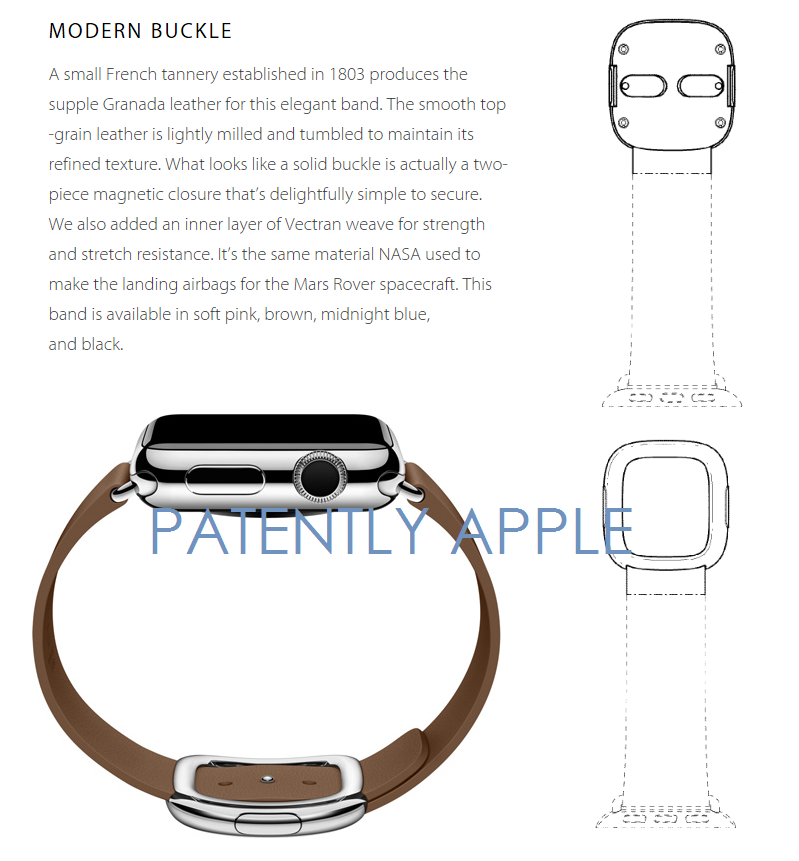 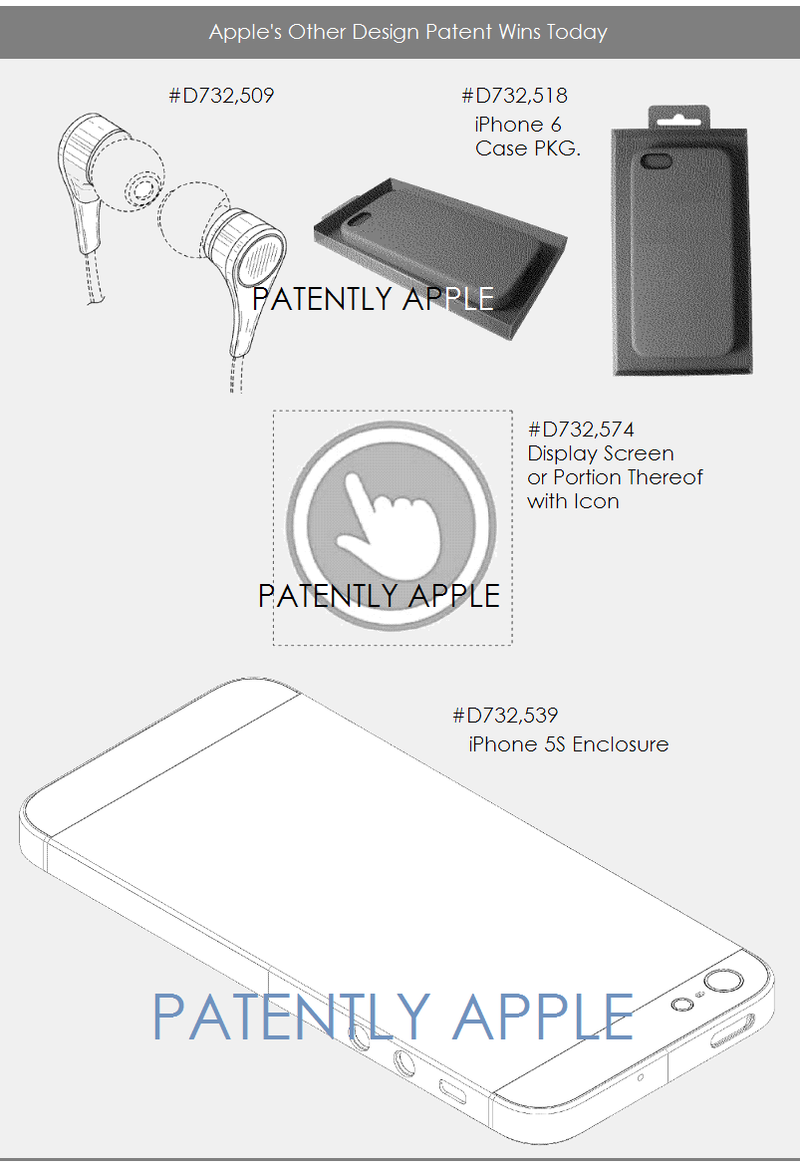