The U.S. Patent and Trademark Office officially published a series of 45 newly granted patents for Apple Inc. today. In this particular report we briefly cover two granted patents relating to Apple's iPad Smart Cover accessory and the iPhone 5 design. We wrap up this week's granted patent report with our traditional listing of the remaining granted patents that were issued to Apple today.

Apple has gained two granted patents today relating to the technologies found in their iPad Smart Cover accessory. Apple's first granted patent for the iPad cover is for its "Magnetic Systems." Apple's iPad cover includes a plurality of segments where the first segment includes a first plurality of edge attach magnets arrayed along a first edge of the flap and where a second segment includes a second plurality of edge attach magnets arrayed along a second edge of the flap opposite the first edge. 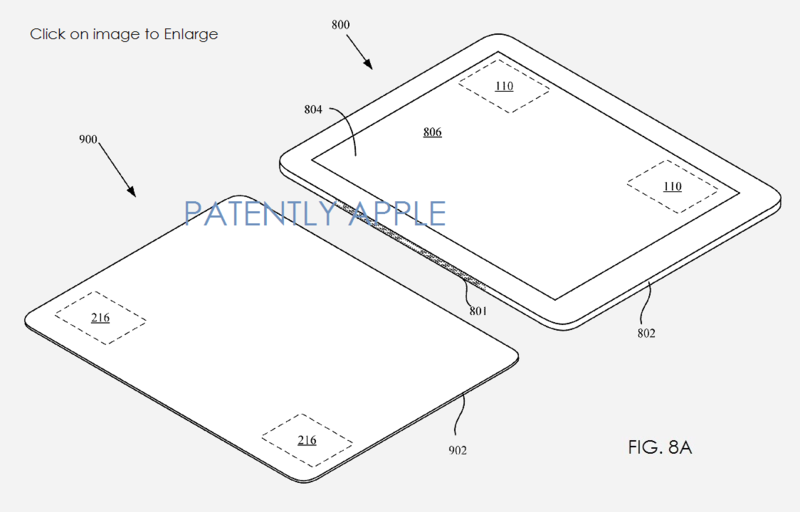 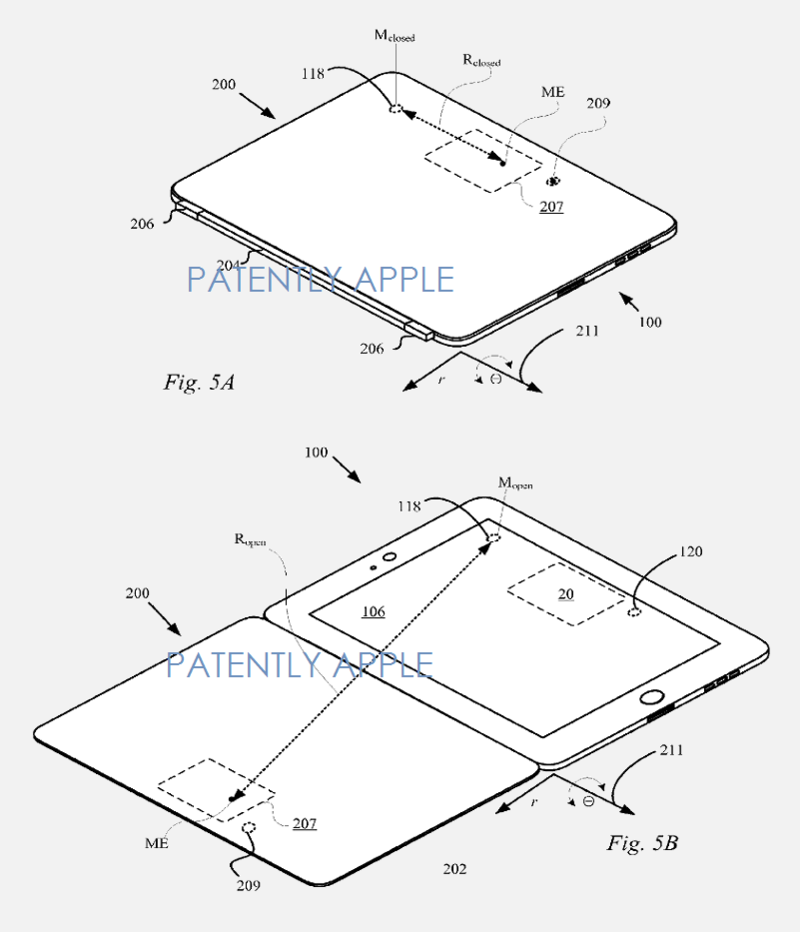 Apple Granted a Design Patent for the iPhone 5 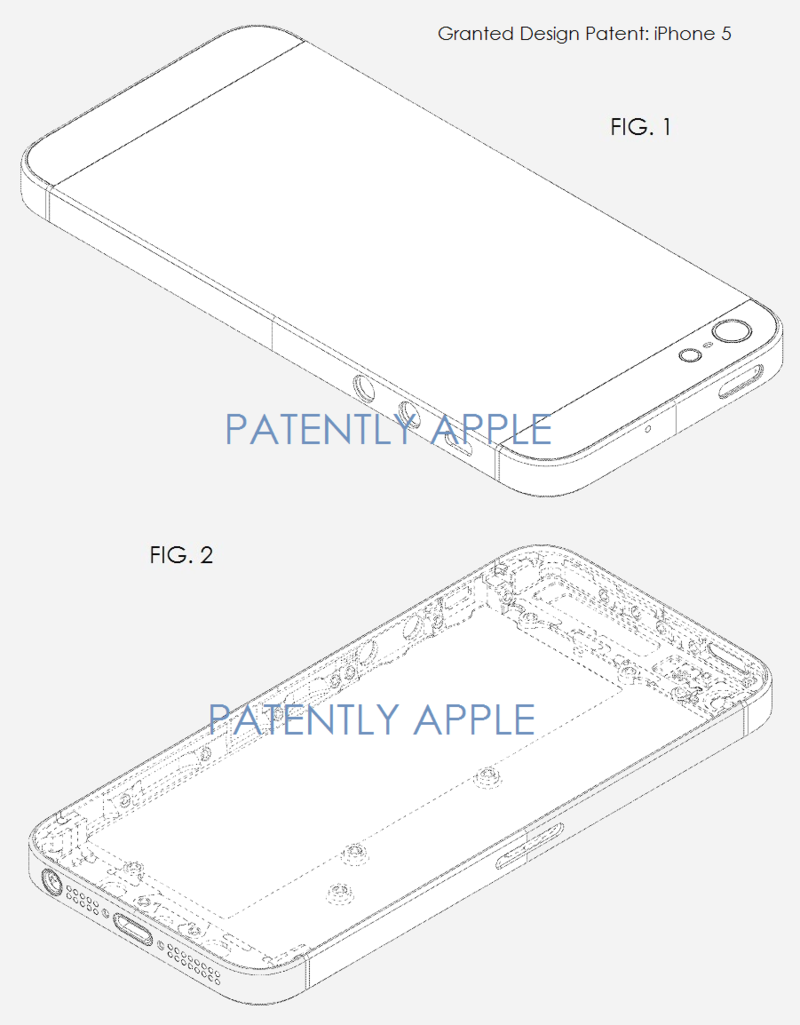 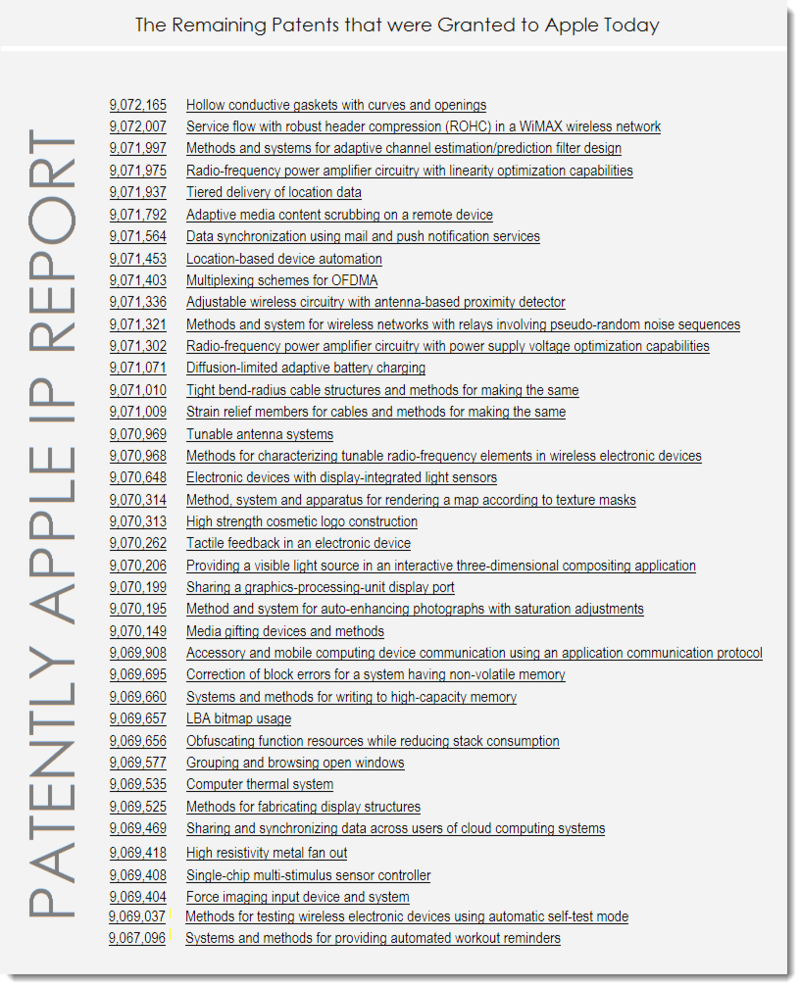