The U.S. Patent and Trademark Office officially published a series of 32 newly granted patents for Apple Inc. today. In this particular report we cover patents relating to AMOLED displays for MacBooks and the iPhone and more. We wrap up this week's granted patent report with our traditional listing of the remaining granted patents that were issued to Apple today.

Apple's newly granted patent covers their invention relating to displays and, more particularly, a top emission active matrix organic light emitting diode (AMOLED) having a top electrode with reduced resistance, such that brightness and uniformity of the display is improved.

Electronic displays, such as AMOLED displays are commonly used in electronic devices such as televisions, computers, phones, tablets, and the like. A common form an AMOLED display is a top-emission AMOLED display, in which light emitted from organic electroluminescent material is transmitted directly through the top of the display via a transparent top electrode.

Top emission AMOLED displays have certain advantages, such as having high pixel aperture ratios and high brightness levels. However, in certain large sized top emission AMOLED displays, the internal resistance level of the top electrode may be higher than desired. This may negatively impact display quality such as brightness and display uniformity. 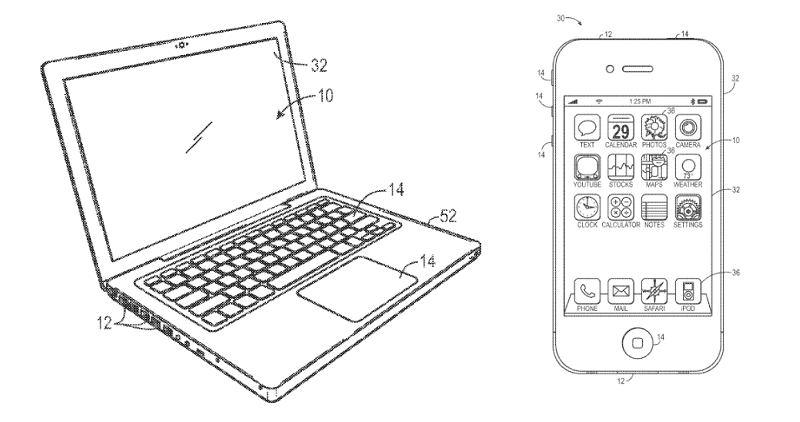 The example AMOLED displays for this invention related to both the MacBook and iPhone. In February 2013 Apple hired a high powered leader in AMOLEDs from LG.

Apple credits senior panel engineer Cheng Yu Chen and Director of Computer Hardware Shih Chang as the inventors of granted patent 9,059,427 which was originally filed in Q3 2012 and published today by the US Patent and Trademark Office. 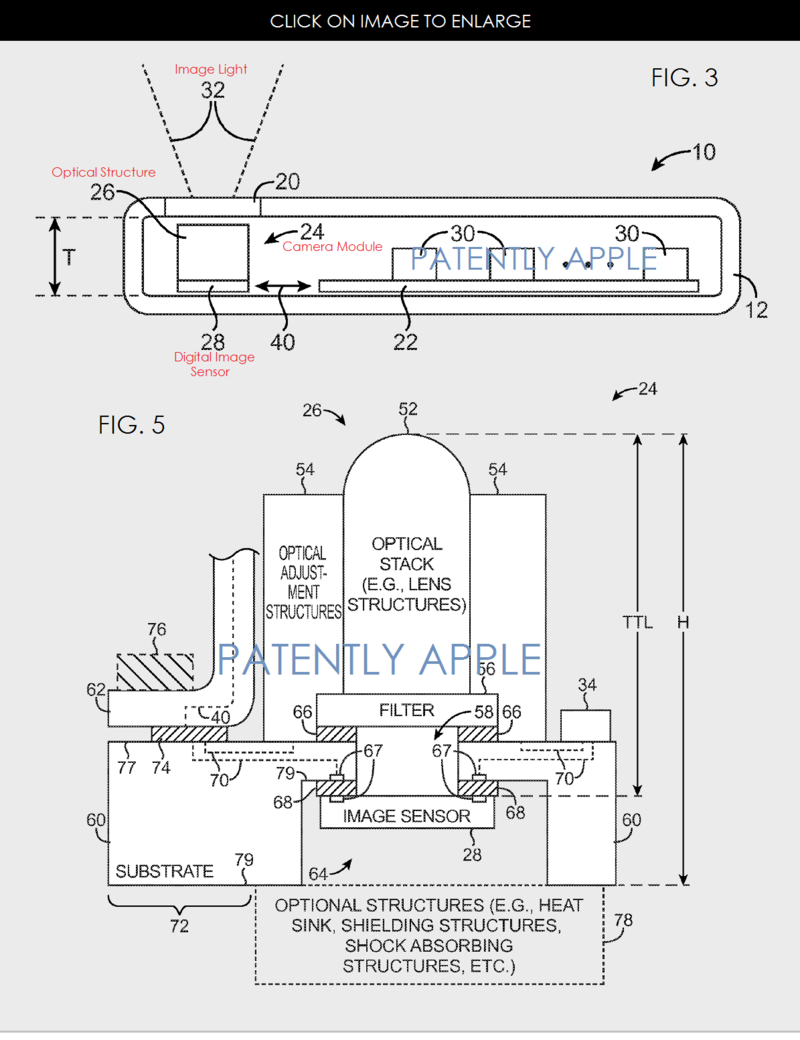 Apple credits Ashutosh Shukla, Kenta Williams and Steven Webster as the inventors of granted patent 9,060,111 which was originally filed in Q3 2012 and published today by the US Patent and Trademark Office. To review today's 22 granted patent claims and details, see Apple's patent.

A second camera related patent was granted to Apple today under number 9,060,418 titled "Systems and methods for improved window mounting on an electronic device." You could check out that patent here.

While the technology relates to creating parts of Apple's products, the patents rarely ever reveal the exact parts and simply provide an umbrella of possible products it's associated with, such as: "Sports equipment; medical devices; electronic components and equipment and thin films. Liquid metal may also relate to an iPhone, an electronic email sending/receiving device. It can be a part of a display, such as a digital display, a TV monitor, an electronic-book reader, a portable web-browser (e.g., iPad), and a computer monitor. It can also be an entertainment device, including a portable DVD player, conventional DVD player, Blue-Ray disk player, video game console, music player, such as a portable music player (e.g., iPod), etc. It can also be a part of a device that provides control, such as controlling the streaming of images, videos, sounds (e.g., Apple TV), or it can be a remote control for an electronic device. It can be a part of a computer or its accessories, such as the hard drive tower housing or casing, laptop housing, laptop keyboard, laptop track pad, desktop keyboard, mouse, and speaker. The article can also be applied to a device such as a watch or a clock." 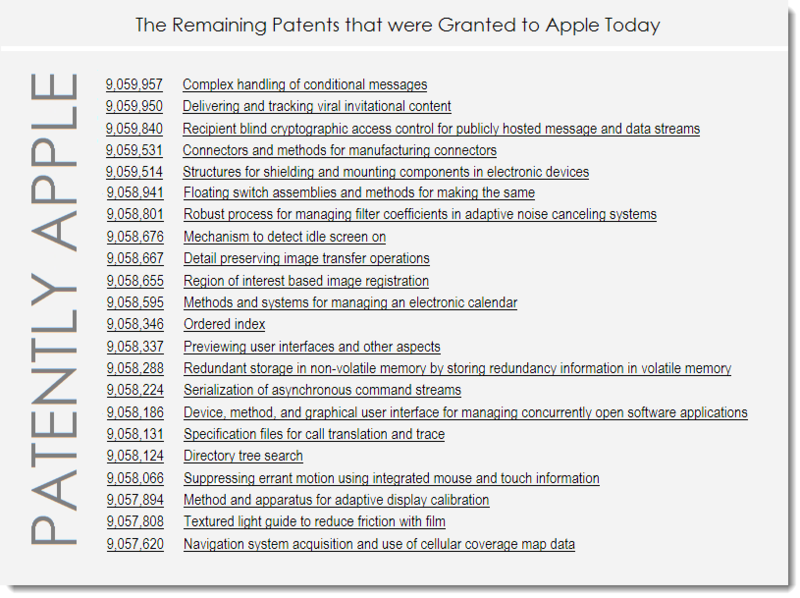