On June 11, 2015, the U.S. Patent & Trademark Office published a patent application from Apple that relates to the provisioning and authentication of credentials on an Apple iDevice and more particularly, to the provisioning and authentication of virtual commerce credentials on an iDevice. Apple's invention covers how a financial institution system in communication with an electronic device and a merchant subsystem works to avoid fraud.

Apple's solution can only be truly appreciated by those in professions dealing with payments systems. Apple discusses NFC in relation to contactless proximity-based communication systems for iDevices along with how transactions are processed with merchants and the use of Apple ID and its interaction with iCloud and iTunes. 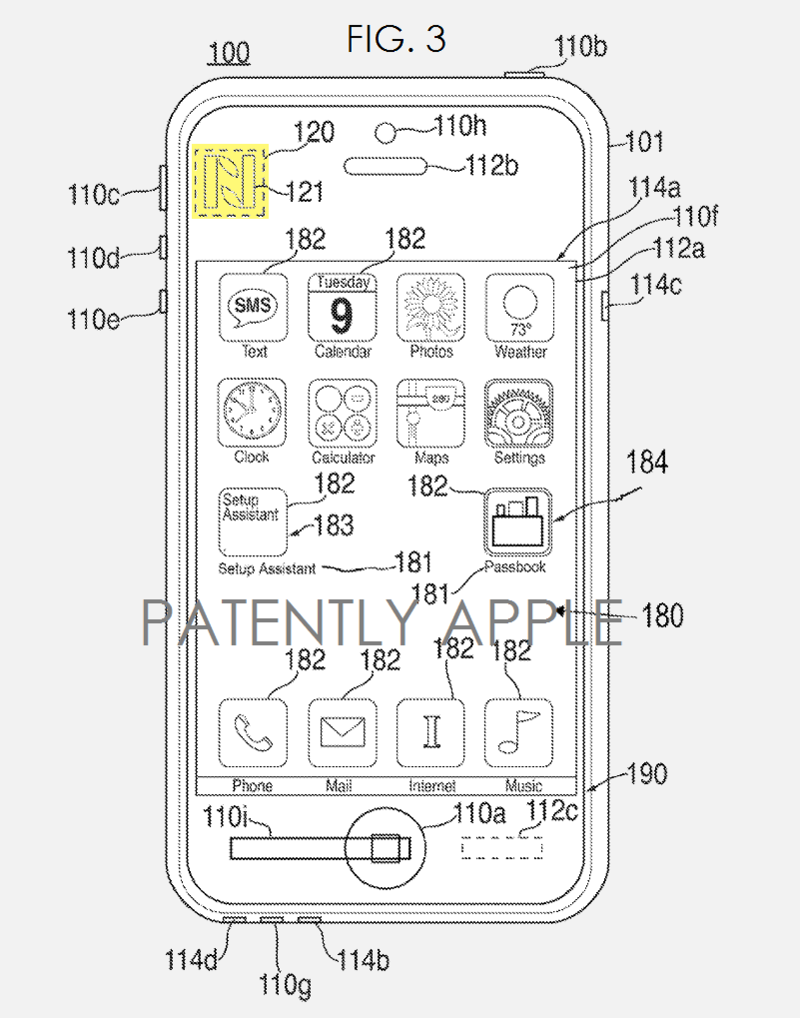 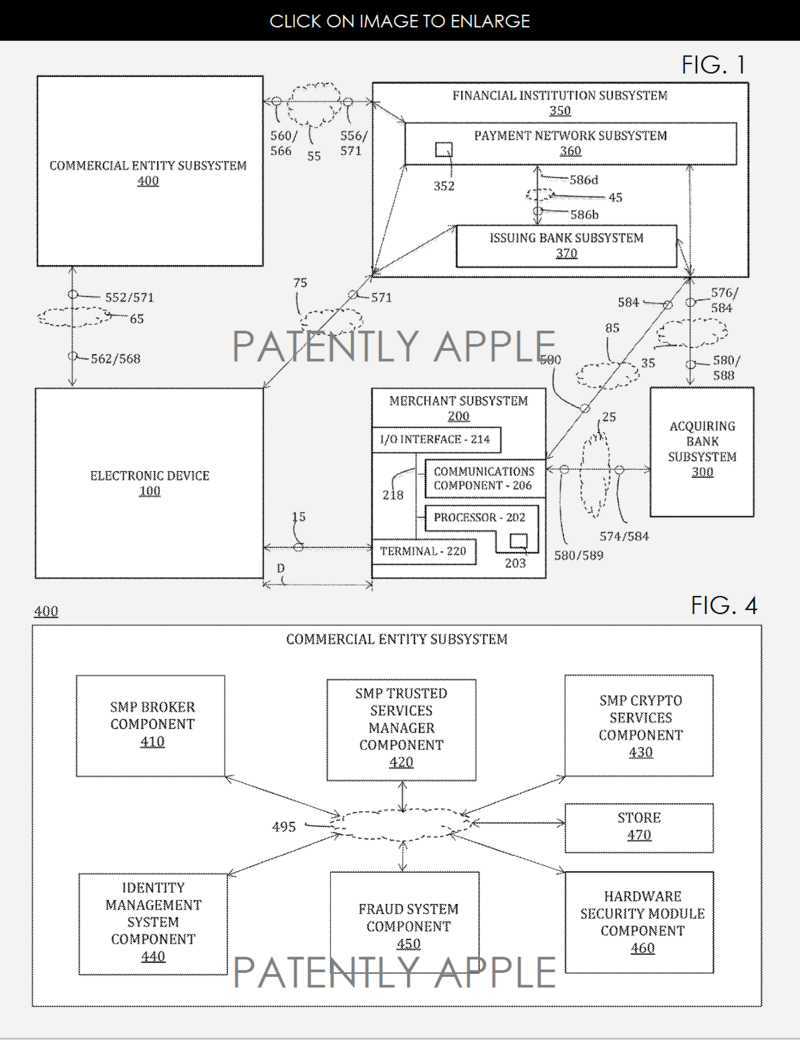 Apple's patent FIG. 4 noted above shows us further details with respect to particular embodiments of commercial entity subsystem #400 of the system in FIG. 1.