After taking a Beating all Week, Samsung Plays Marketing Games to Change the Subject 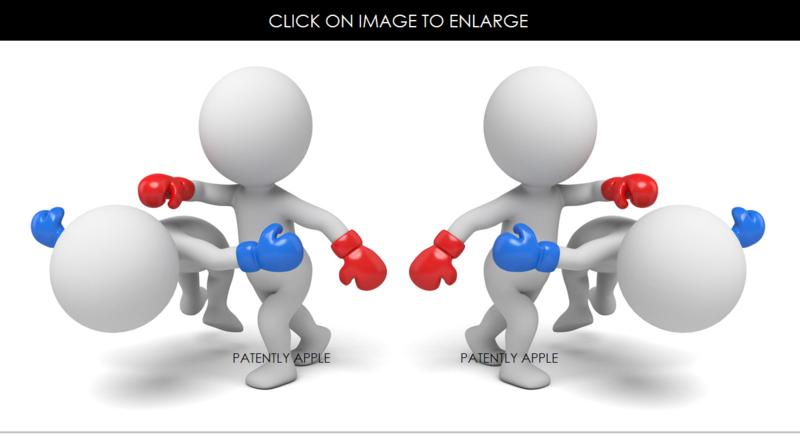 This has been a bad week for Samsung. We first posted a report about brokers having to adjust their estimates downward as the Galaxy S6 isn't selling like the Samsung machine was hyping. Then there was a Korean report that claimed that Samsung was planning to enlarge their S6 display to 5.7" from 5.1" so that they could beat the iPhone 6 by a full inch this fall. In that same report we learned that in April, the new Galaxy phones were behind Apple's 6 and 6-Plus. And then Pacific Crest Securities presented a chart today that clearly showed us that the disastrous S5 was actually beating out the Galaxy S6 Edge by a wide margin. The report also noted that they were disappointed in Samsung having to use the gimmick of giving away a Galaxy tablet to those buying an S6 at AT&T. How embarrassing. But hey, Samsung will boast that their tablets are selling well – ha, what a joke! So in that light, in the true light where real world statistics are showing us that the S6 is unable to beat Apple's iPhone 6, Samsung goes on the attack to feel better about themselves. I mean, how will anyone ever live without the side of their smartphones changing colors?

According to Samsung's new ad below, they state that "The edge of the Galaxy S 6 edge tells you everything you want to know, and you don't even need to lift to a finger. With five different colors for when your favorite contacts call and all your notifications, the edge really adds up." Yeah, it's adding up alright; it's adding up to being yet another loser that can't beat the iPhone 6 that just happens to be going strong after eight months straight on the market.

At the end of the day, the only edge that I see, is the one that the Samsung S6 is falling off of. 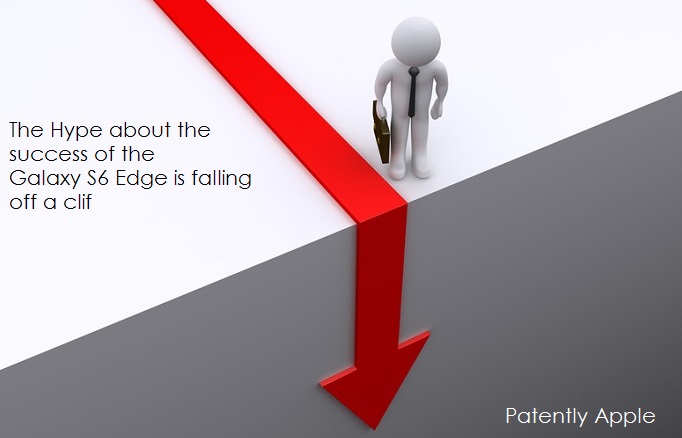