The European Union to Step up their Attack on U.S. Tech Companies

Last year the European Parliament ruled that Apple had to use the Micro-USB Standard Port for European iDevices by 2017. It was a bizarre intrusion into the tech market. Then in April of this year we posted a report about European regulators sticking their nose into Apple's streaming music business before it even gets off the Ground. And who can't forget Finland's PM blaming Apple's success for their financial crisis. Europe is behind the U.S. on most everything internet related including the very devices that consumers in Europe use to access the net. If they can't beat the leading companies in the U.S., then by all means legislate, investigate and punish these companies in the hopes that they could provide their European companies a means of winning in Europe. It's like a silent trade war without declaring it as such. Today a new report has surfaced to once again demonstrate how the European Union wants to step up their interference against U.S. tech companies.

According to the Wall Street Journal, "The European Union unveiled a signature plan to unite the region's fragmented online markets and crack down on possible abuses by U.S. Internet firms, a move policy makers hope will boost the economy and help spawn Internet giants to rival Google Inc. and Facebook Inc. 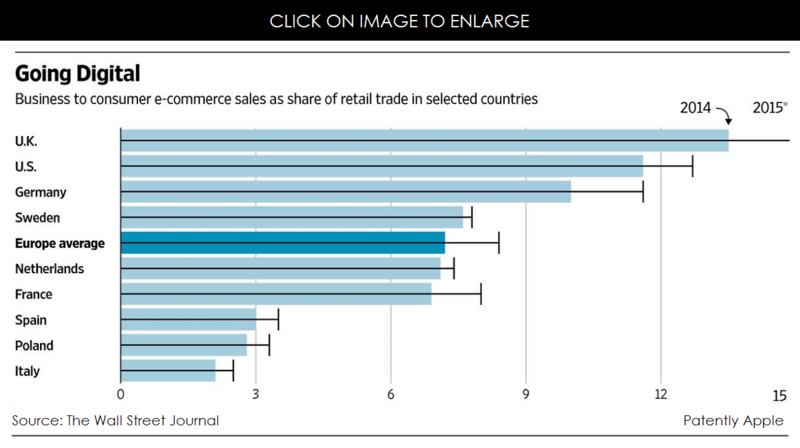 The Wall Street Journal (WSJ) further noted that "crucially, the plans call for several major inquiries into possible abuses by U.S.-based Web companies. These include a "comprehensive analysis" into the role of online platforms such as search engines and price-comparison websites, which the EU worries may be abusing their market power, and a previously signaled probe by antitrust regulators into whether Internet commerce firms such as Amazon.com Inc. are restricting cross-border trade.

At the news conference, the WSJ noted that "Mr. Oettinger repeated his criticism of U.S. Internet firms such as Google and Microsoft Corp. for the way they handle personal data. He said common European data rules would help address the problem." For more on this story, read the full Wall Street Journal report here.