In March Elmar Mock, the co-inventor of Swatch predicted that "Apple may soon sell as many timepieces as all of Switzerland, threatening the country's four-century-old industry. The Apple Watch may reach sales of 20 million to 30 million units annually in the first few years." The 61-year-old Mock who helped create the low-price Swatch in the 1980s further stated at that time that Apple would succeed quickly. "It will put a lot of pressure on the traditional watch industry and jobs in Switzerland." In the end, Mock noted that he saw Apple's entry into the watch business could bring about an Ice Age for watchmakers. Flash forwarding to today, we learn that Swatch is launching their own smartwatch this summer to challenge Apple head on.

According to a new report, "Swatch Group, the world's largest watchmaker, will launch its own Internet-enabled smart-watch in two countries this summer, Chief Executive Nick Hayek said.

The watch, which has remote payment functions, will be launched in Switzerland and 'one big country,' Mr. Hayek told shareholders at the Biel, Switzerland-based Company's annual general meeting. 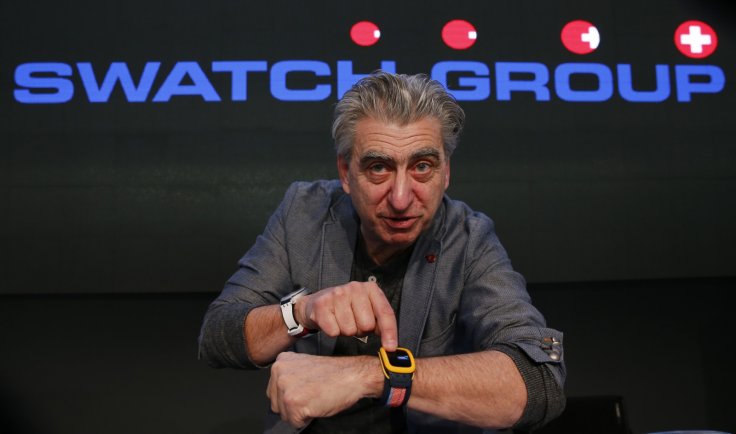 Swatch has already signed a payments deal with China UnionPay, a bank-card association in China, Swatch's most important market. The company has also struck deals with a Swiss bank and a big credit-card company.

The Wall Street Journal notes that "Swatch, which produces Tissot, Longines and Omega watches, is seen by analysts as one of the companies most vulnerable to losing sales if Apple's watch is a success."