According to a new Korean report, Samsung has a winner on its hand. No, it's not the Galaxy S6, it's their Tizen based Z1 smartphone. Samsung topped a smartphone sales chart in the first quarter in Bangladesh with its new budget smartphone. But boy are they grasping at straws.

A report released by research firm Counterpoint showed that the Z1, running on the Tizen operating system, enjoyed robust sales in the January-March period and was "the No. 1 smartphone model in the entire country." The Z1 only entered the Bangladesh in February and sold 20,000 units in that month.

The Bangladeshi handset-maker Symphony held a 38 percent share of smartphone shipments in the first quarter. Samsung came in second with 23.4 percent, followed by Walton and Microsoft, which snagged 9.5 percent and 5.4-percent market shares, respectively. 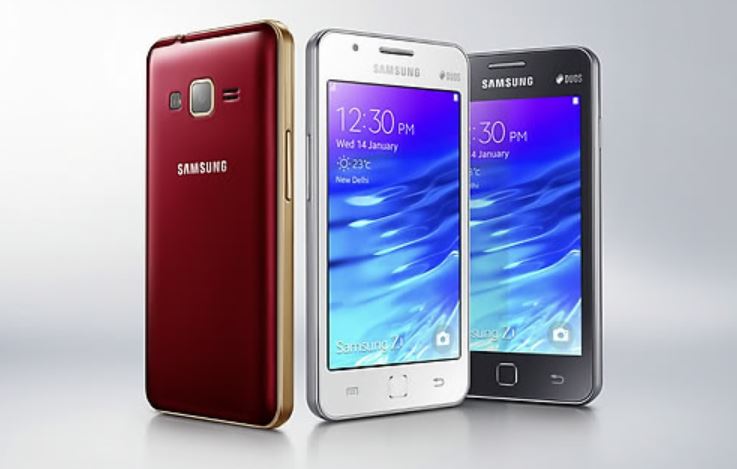 The bestselling smartphone by Symphony currently sells for US$60. The Samsung Z1 sells for US$90. At these rock-bottom prices, we can be sure that we won't be seeing Apple diving into the Bangladesh market anytime soon.

In the end, a Tizen based smartphone has finally found a market to win in. It will add to Samsung's magical "volume sales" statistics that they and the dumb mass media houses love to flaunt over Apple – but it'll do absolutely nothing to help Samsung's bottom line that has yet to break even in a year.