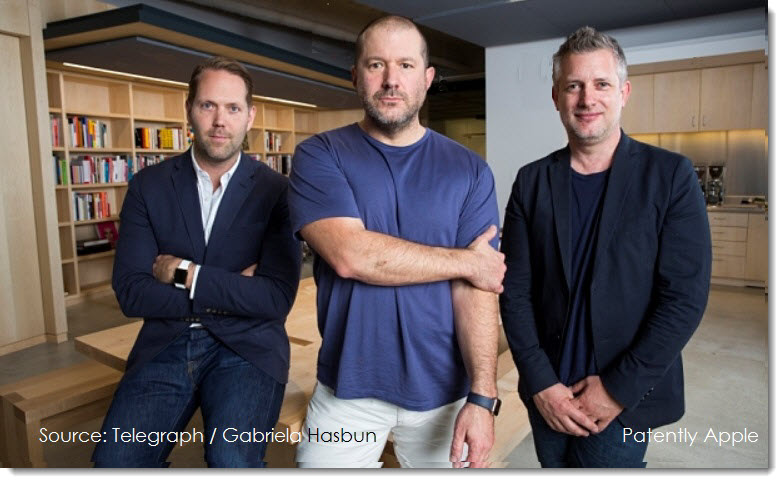 Until now, Ive's job title has been Senior Vice President of Design. Today that officially changed to Chief Design Officer. It was revealed earlier today in an exclusive report by the Telegraph.

The Telegraph's Stephen Fry noted that inside the fabled design studio with cloths thrown over the long tables hiding exciting new prototypes from prying eyes, Jony stood with two newly promoted design team members: Richard Howarth who is going to be Apple's new head of Industrial Design and Alan Dye, who is now the new head of User Interface," design.

Ive noted that Richard was lead on the iPhone from the start. He saw it all the way through from prototypes to the first model we released. Alan has a genius for human interface design. So much of the Apple Watch's operating system came from him.

Apple's CEO Tim Cook gave Stephen Fry the Grande tour of their new headquarters, the Spaceship as best he could as noted below. The interview is quite extensive and you could read all about it here. 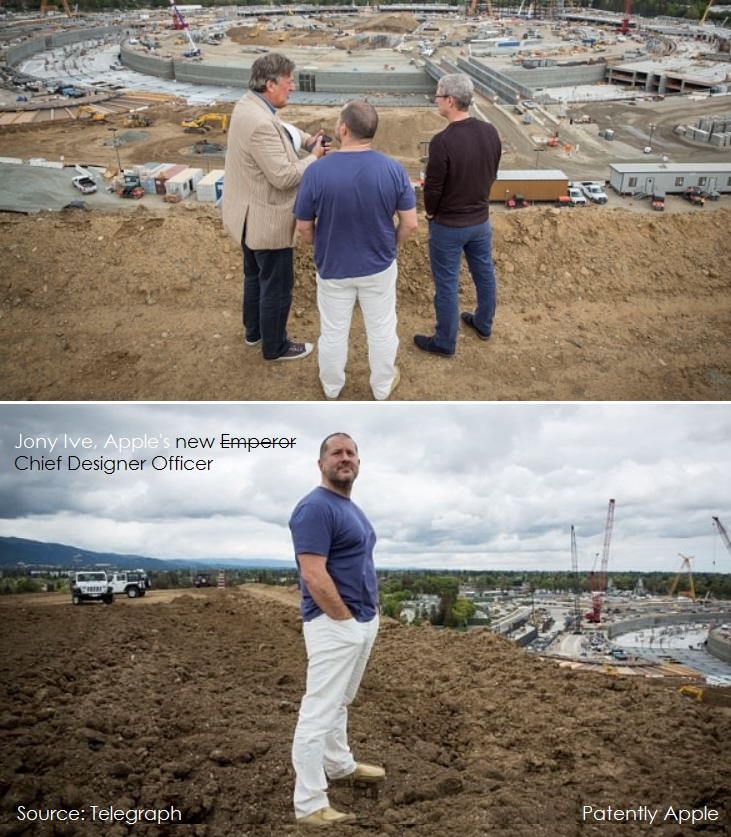