Samsung May Launch new Round Smartwatch in September

Yesterday the Telegraph reported that Samsung has reportedly pushed back the launch of its round smartwatch, believed to be called the Gear A, to let the hype over the Apple Watch die down.

Sophie Curtis writing for the Telegraph noted that "The Gear A is now expected to launch in the second half of the year – most likely at the IFA consumer electronics show in September – where Samsung is also expected to unveil the Galaxy Note 5 smartphone."

Patently Apple covered this subject matter in depth in late April with links to both design and utility patents from our sister site Patently Mobile that illustrate what the new smartwatch could look like and how it might function. 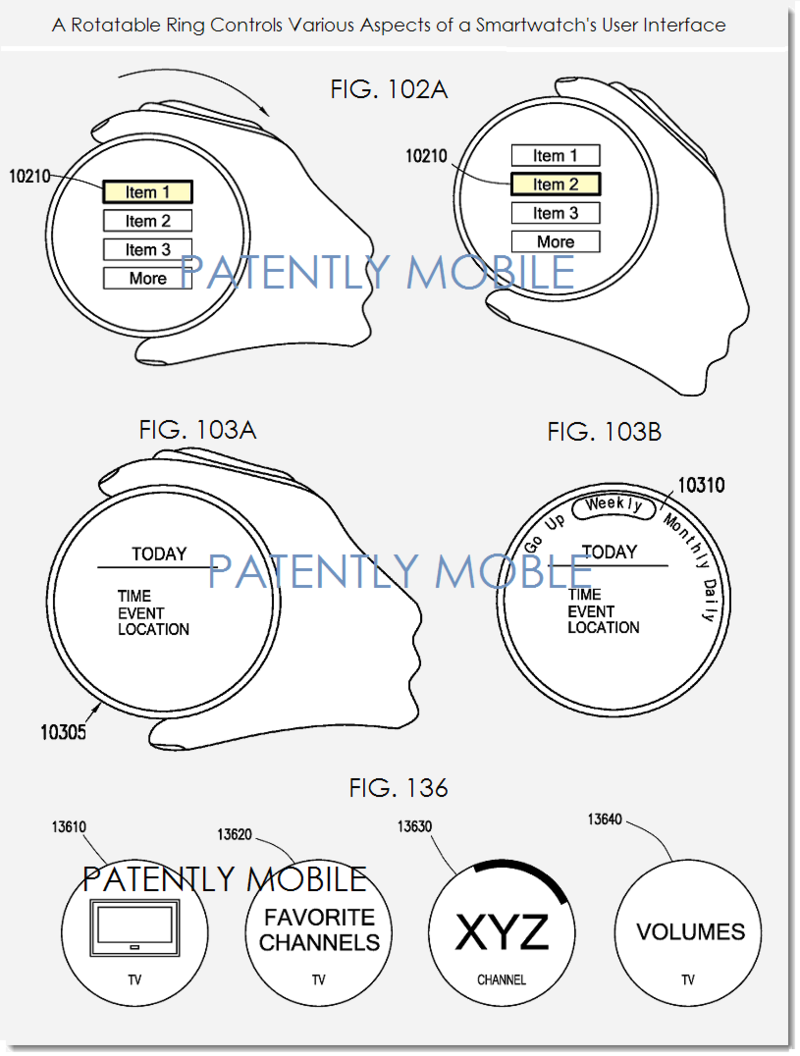