Samsung Confirms a New Direction for their Gear Smartwatch 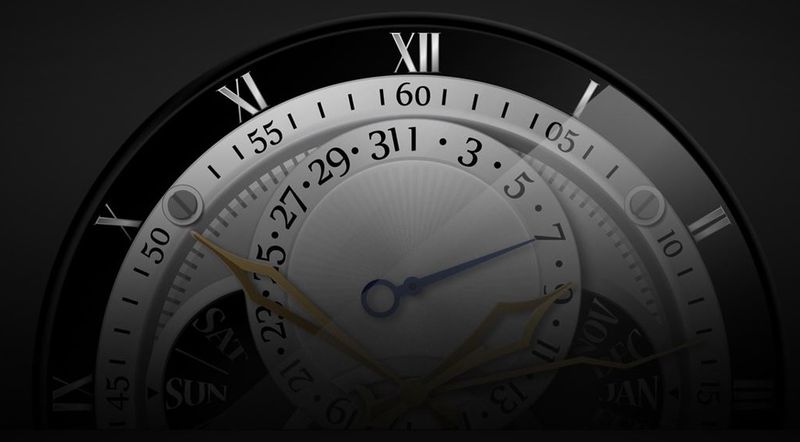 Last Saturday, well ahead of the crowd, we posted a report titled "Samsung May Launch new Round Smartwatch in September." In that report we added a few links to our previous reports on Samsung's utility and design patents that described a new round watch interface along with an all-new rotatable ring or watch bezel controller which was confirmed today by Samsung's release of their new Gear SDK. Samsung presented a few companies that will apps ready for their new Gear-A smartwatch this fall including CNN, Yelp, Baidu and others.

Samsung's SDK comes bundled with comprehensive documentation, sample apps, and explanation about the upcoming Gear smartwatch along with images that help developers in understanding the SDK better. While it's always tempting to say that Samsung has tried to copy something of Apple's such as the Apple Watch's Digital Crown in some way, the fact is that the utility and design patents behind this new design surfaced back in June and July 2014, well ahead of Apple's revelations of the Apple Watch with its Digital Crown. The actual Korean patents went back a year earlier. So this was something that Samsung had planned long ago.

To view more graphics of the Gear Watch interface from Samsung, visit the SamMobile blog here.