Rumor: Foxconn could open a new iPhone Plant in India

In mid-April we reported that the Taiwan press had broken the news that the Foxconn Technology Group would soon be investing in three new production plants in India that could be used in part to assemble iPhones for Apple. This past week new rumors are swirling in India supporting the original news.

One of the leading technology sites in India reported late last week that Foxconn has been given the approval to build new plants that will make future iPhones in the Western Indian state of Maharashtra whose capital is Mumbai. 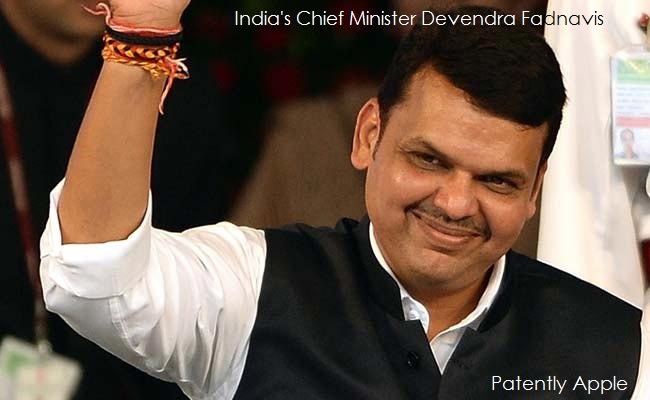 Whether this latest rumor has any legs is unknown at this time, but the rumor likely emanated from this part of an Indian report: "Chief minister Devendra Fadnavis, who was part of Prime Minister Narendra Modi's delegation during the latter's recent China tour, visited Foxconn's manufacturing facility in the Henan province. The unit employs around 3 lakh people (300,000 people) and manufactures iPhone models, including the latest iPhone 6."

Whether this visit to the Foxconn iPhone-6 plant was just an example of a top notch Foxconn facility in general or specifically for an iPhone plant is the 64 million dollar question.

The focus of the visit was economic development in general. It was reported in India that Chief minister Devendra Fadnavis stated that "Our country is rapidly urbanizing, so our PM has unveiled his vision of making smart cities. India's most urbanised state, Maharashtra has much to contribute to it and thus would welcome Chinese expertise and investment in this sector."

If Apple, via Foxconn, were to open an iPhone assembly plant in India, it would finally give Apple the added benefit of being able to open a number of flagship Apple Stores that could begin a greater push into India. The India Government thus far has blocked Apple from opening any of their Flagship Stores because they don't manufacture products in that country.