Marchionne, speaking on the sidelines of the opening of a Maserati dealership near Toronto, said he had met with Apple Chief Executive Tim Cook and Tesla CEO and founder Elon Musk, among others, on the trip, during which he also rode in Google Inc's self-driving car. With regard to Apple's Cook, he said: "He's interested in Apple's intervention in the car, that's his role." Marchionne was not more specific about Apple and declined to elaborate or describe the meetings in any more detail. 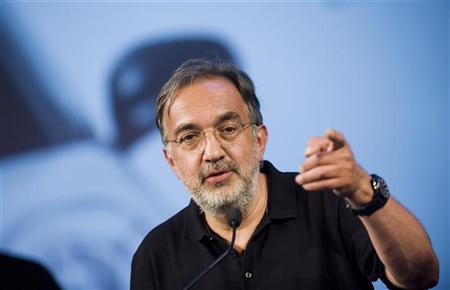 Fiat Chrysler Chief Executive Sergio Marchionne said on Saturday that he had visited the heads of Tesla Motors and Apple during a recent trip to California.

While Marchionne's recent meeting with Cook may add fuel to rumors of project Titan, a rumored project related to an "Apple Car," there's no evidence that Marchionne's visit to Apple went beyond their partnership with Apple for Carplay. Fiat is one of 34 partners listed on Apple's CarPlay webpage.

Reuters noted that during his trip to California, Marchionne also took time to ride in Google's self-driving car and said that he was incredibly impressed with Elon Musk, Tesla's CEO.

Apple continues to work on new possible CarPlay related projects. In February we posted a patent related report titled "Apple Invents a New CarPlay/HomeKit Related iDevice System," while others include outdoor/indoor parking location features and far beyond including the automation of setting driver preferences for seat orientation, climate control, music preferences and more. 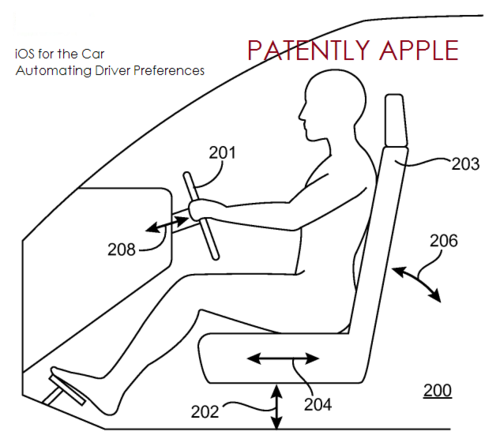