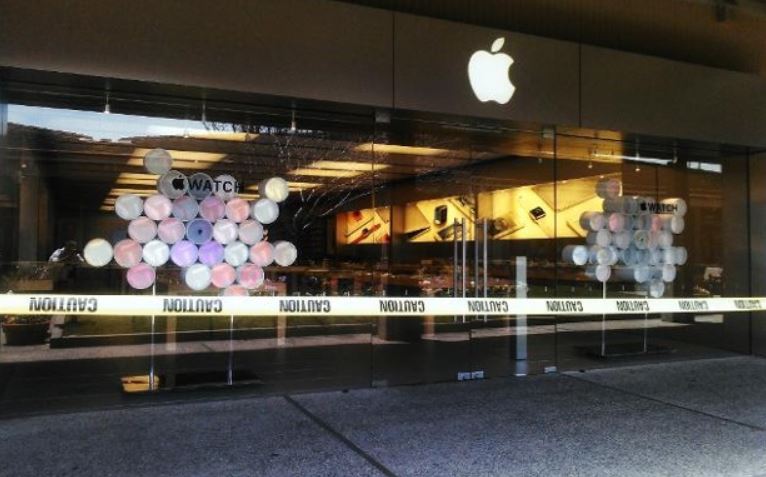 A disturbing story published late yesterday informs us that the Monterey firefighters evacuated a portion of a shopping center Wednesday afternoon after employees at an Apple electronics store said they felt sick after receiving a package with an unknown substance, the city's fire chief said.

The San Jose Mercury News reports that "Employees at the store in the Del Monte Shopping Center called 911 at 12:25 p.m. after some employees began feeling dizzy and nauseous after handling a package that was delivered to the store, according to Monterey Fire Chief Gaudenz Panholzer.

Panholzer added that "After an initial investigation, fire and hazmat officials determined the package was contaminated in transit when an unknown substance most likely leaked onto the package's exterior."