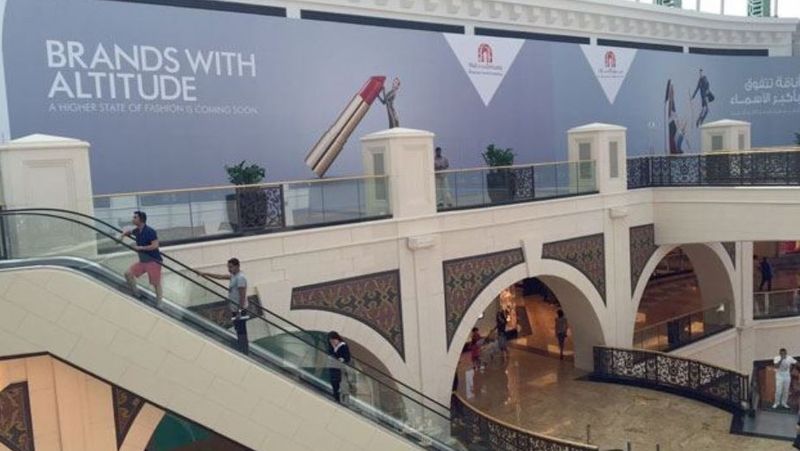 According to Dubai's Khaleej Times, Apple's first store in the Middle East will be opening sometime in August. It will be located at the high-end Mall of the Emirates and will reportedly be the world's largest Flagship Apple Store ever constructed. The estimated 50,000-sq foot store is close to the new Fashion District.

The report notes that earlier this year, Apple opened its regional headquarters in Emaar Square in Dubai. Two months ago, the company advertised several positions in the UAE for sales, marketing and retail with job titles such as 'Expert' and 'Genius'.

In the UAE, the iPhone is ranked second after Samsung in terms of unit sales but both smartphone manufacturers enjoy almost equal market share in terms of value, according to power retailers. Dubai is one of richest cities in the Middle East and Apple's quality products from their iPhone to their $17,000 gold Apple Watch are likely to find a welcoming audience. 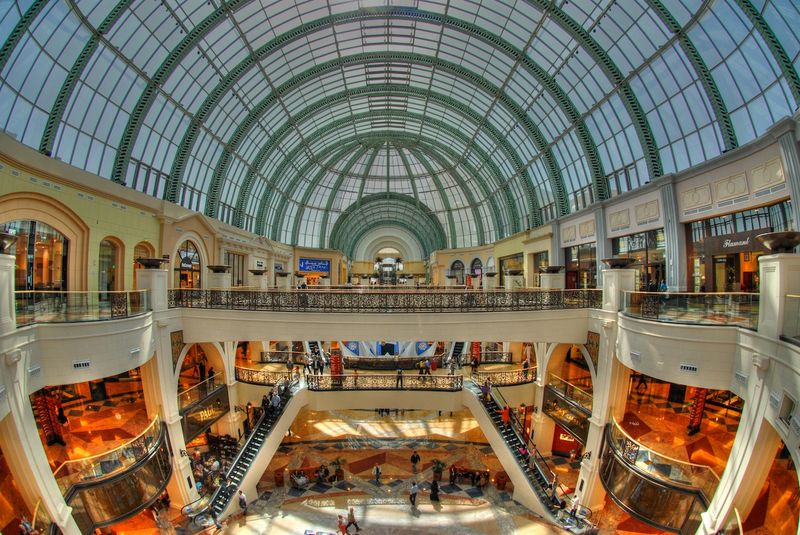