According to a new report just published, Apple's working conditions in China are improving, and were never as bad as media reports suggested, according to senior executive Jeff Williams.

Williams, a senior vice president, said Wednesday in an on-stage interview at the Code Conference in Rancho Palos Verdes, California that he "couldn't be prouder of the work the team is doing making sure people who work there are treated fairly. People are continuously getting paid more. Every year sales are increasing. We pay more than average rates in the area." 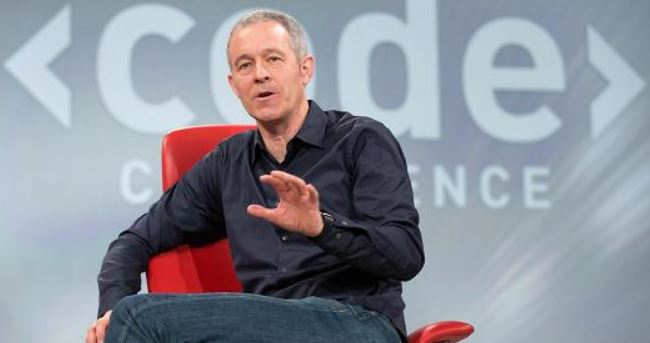 CNBC notes that Williams said that Apple's investigation of suicides over the years at facilities run by Foxconn, its outside manufacturer, indicated that they weren't related to working conditions. 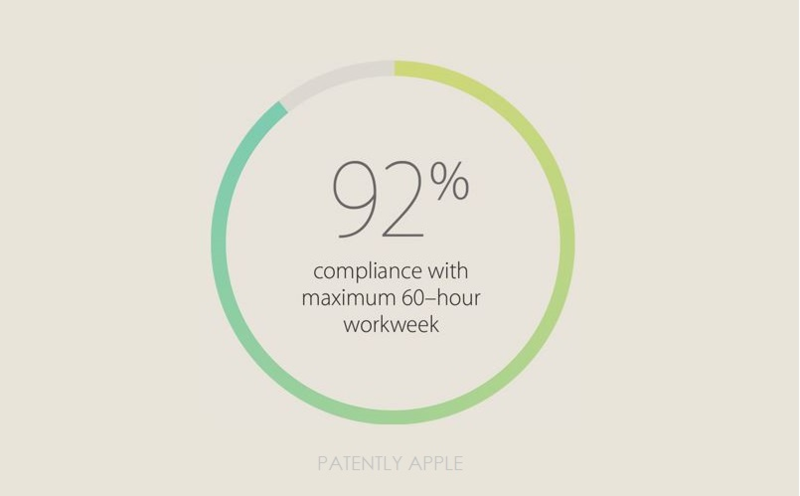 On a lighter note, during an interview with Mossberg today, Williams noted that "The car is the ultimate mobile device." Though of course he didn't elaborate as to whether Apple is actually working on one or any part of one – So the mystery continues.