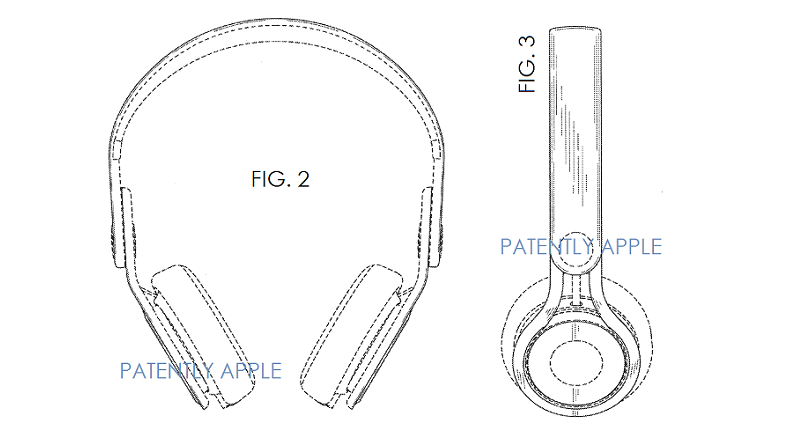 The U.S. Patent and Trademark Office officially published a series of 29 newly granted patents for Apple Inc. today. In this particular report we cover Apple's four design patents. Apple surprises us with a winning design for a light fixture used at the New York Grand Central Station Store, headphones and a speaker stand that they inherited from Beats Music. 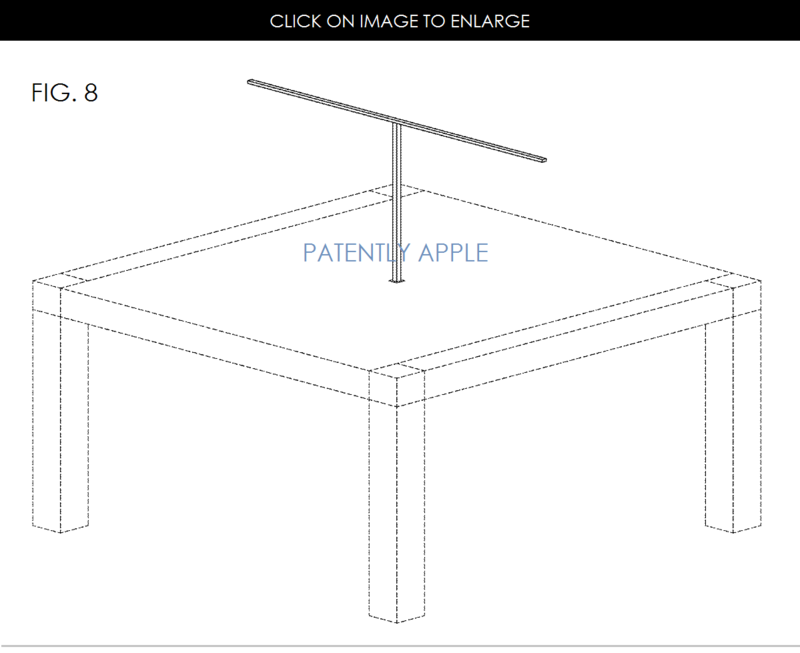 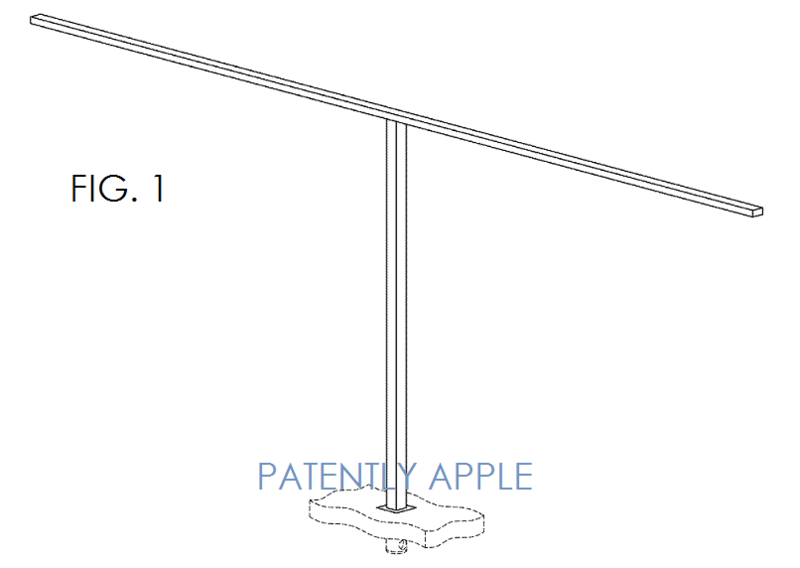 Does anyone know what kind of light this is and what it's used for? Is it a design relating to something internal at Apple or something that could come to market? I don't know, as design patents provide zero information on the nature of the design. For now it's a mystery. UPDATE: My Thanks goes out to Charlie Taylor for providing the link to the photo below. The light fixture was designed specifically for the Apple Store in New York's Grand Central Station. 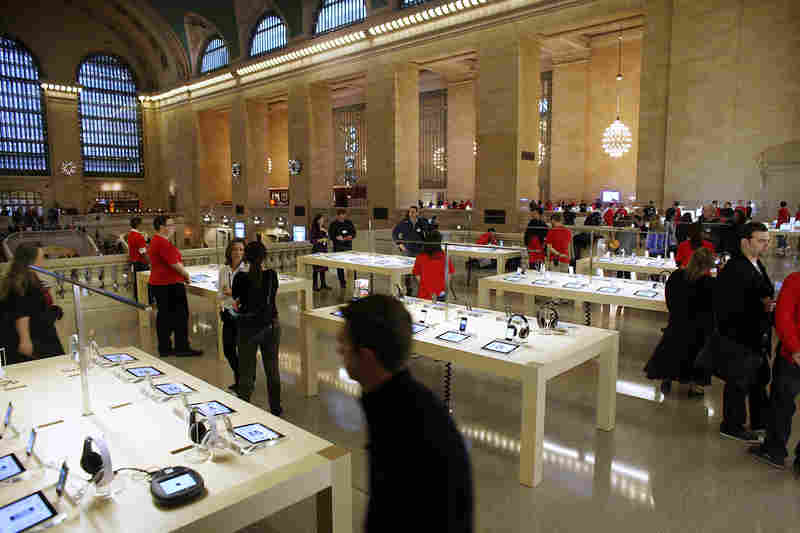 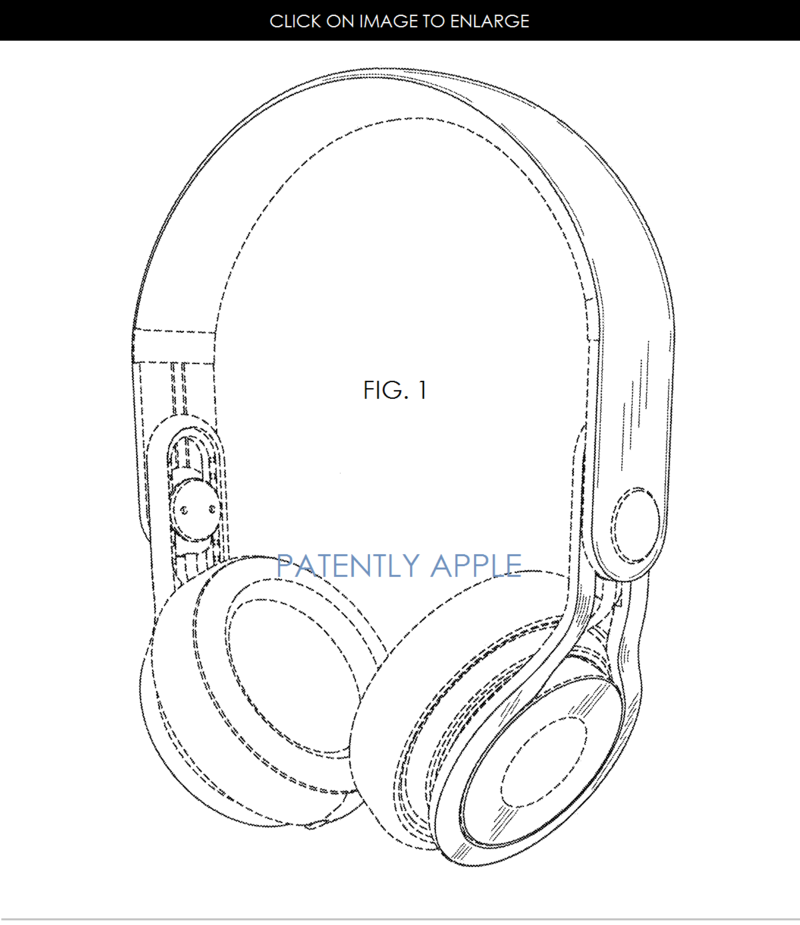 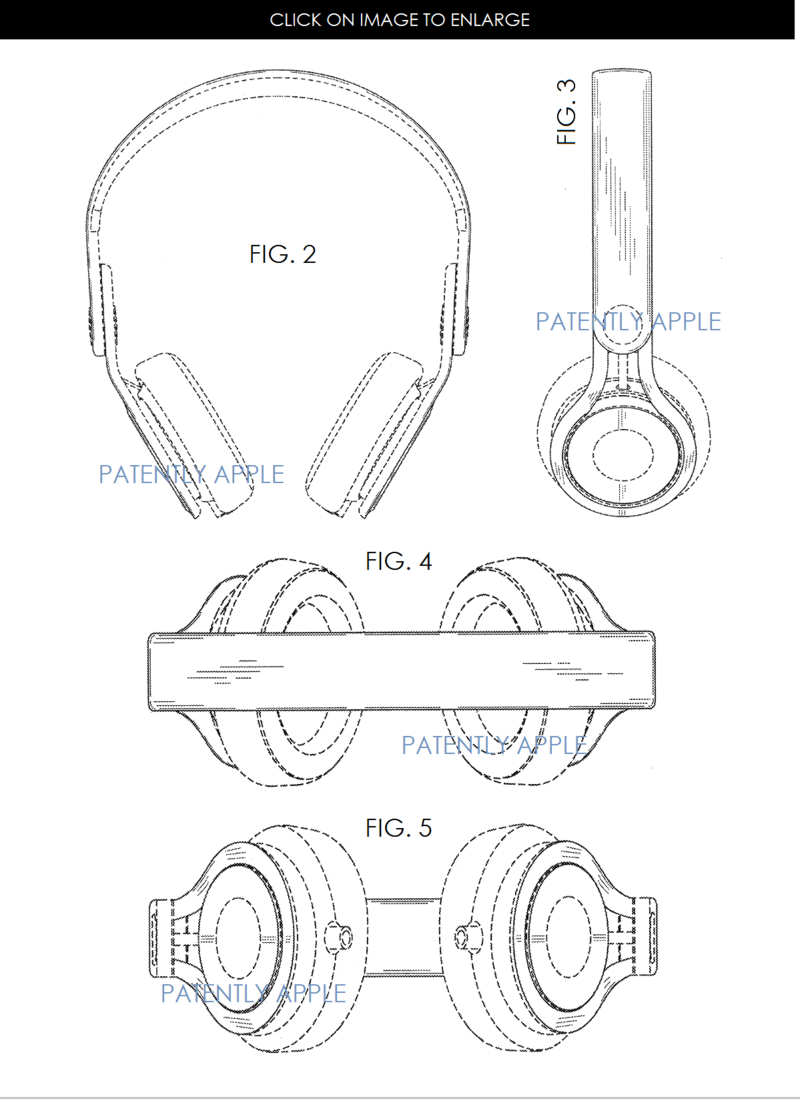 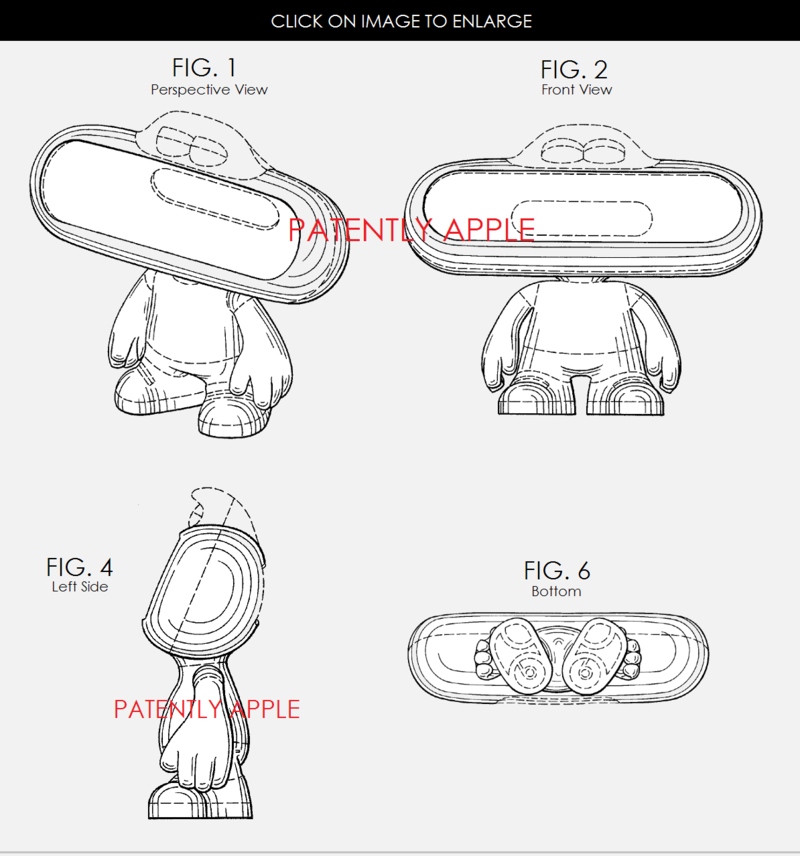 Hmm, Apple's new Disney-styled product for an audio stand makes you wonder if Apple is thinking of releasing a movie of their own called Big Mouth and having this product as one of many toys sold at Christmas. Okay, it's not going to happen. The fact is that it's a design from Beats that Apple inherited.

UPDATE 8AM PST: The design noted above is one that Apple inherited from Beats Music. It was highlighted in the video/tune "Happy" by Pharrell as noted in the graphic above and the video below. My thanks goes out to Matt Sims for sending me the link to the video.

Currently The Apple Store sells the "Pill" speakers but not the stand for them.

The fourth design patent granted to Apple today relates to their Magic Mouse (D729,246). Apple's Magic Mouse was first sold on October 20, 2009 and was the first consumer computer mouse to have multitouch capabilities.