While Samsung has reportedly won the bulk of Apple's A9 processor business based on a 14nm process for the next iPhone, the industry is already ramping up for the 2016-17 season that will bring 10nm processor to market. Both TSMC and Samsung will be battling out to the finish pulling out all the stops to win Apple's orders, with Intel noted as being the dark horse.

International Business Strategies CEO Handel Jones told EE Times on Friday that "Apple will play a large role in determining the 10nm leader because of its massive wafer volumes, Jones said. The company orders 40,000 wafers per month, which would significantly help fill a fab but also require $8 billion in capital expenditures from a chip maker."

Jones further noted that "The only customer that will really drive [high wafer volumes] is Apple. If you miss the big ones then you basically have a big problem."

Although Jones thinks that Samsung might get the nod, it's far too early to determine as TSMC's new plant isn't finished yet. With a new plant, TSMC will be aggressive in trying to get work to ramp up that plant's capacity.

Back in February we reported that TSMC wanted to get the word out that they'll be back in the race with Samsung next year. Taiwan sources stated at the time that "Taiwan Semiconductor Manufacturing Company (TSMC) will have its backend integrated fan-out (InFO) wafer-level packaging (WLP) technology ready for 16nm chips, eyeing orders for Apple's A10 processors."

The IEEE digital library describes InFO-WLP this way: "For the first time, radio frequency (RF) circuits with InFO-WLP have been fabricated to illustrate how the high Q inductor can be used to dramatically improve performance and power consumption concurrently." Japan's i-Micronews adds that InFO-WLP "will enable high-definition video streaming and fast file transfer applications," which could be very appealing to Apple if they wish to bring Apple TV to the iPhone as a streaming TV service over the next two years."

Jones somewhat agrees with this when he mentioned that "real time high definition video as the main driver in smartphone processors."

At the end of the day, as Jones as framed it, it's going to be Apple who will crown the 10nm chip champ in 2016. While politics over their patent infringement cases with Samsung should give TSMC the nod, Apple seems to consistently separate politics from what they need to deliver in their future iDevices.

Which of the two companies will have the winning strategy to win Apple over? Only time will tell. 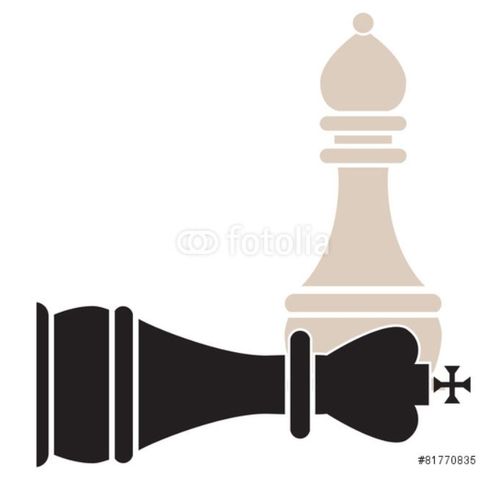