While the "freemium" streaming services remain a thorn in the music industry's side overall, that doesn't mean that paid subscriptions for streaming music aren't doing well, because they are. In fact the timing of Apple's upcoming streaming music paid subscription service couldn't be coming at a better time. Today, the Warner Music Group says that last quarter, streaming music revenue passed revenue from selling downloads. It's the first time a big music label has hit that milestone. 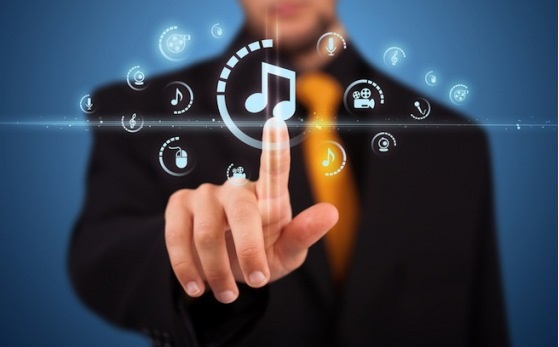 Re/code noted that "Cooper said in a statement at the beginning of the call that "The rate of this growth has made it abundantly clear that in years to come, streaming will be the way that most people enjoy music. We'll continue to collaborate with our streaming partners to expand their businesses, and more importantly, to ensure that copyright owners, artists and songwriters receive appropriate value for their work."