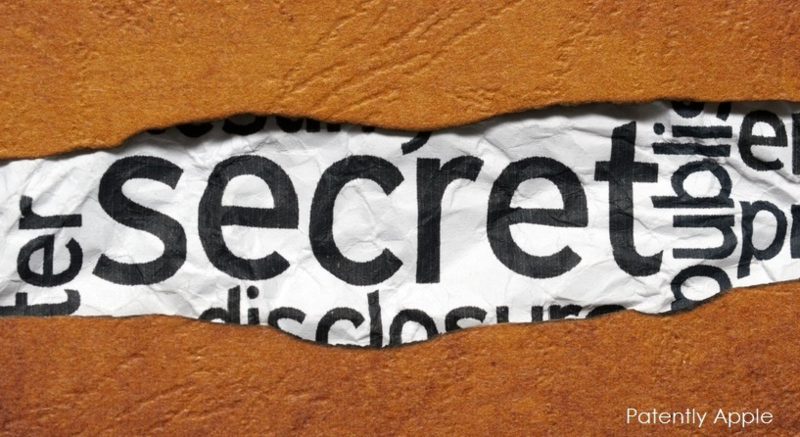 According to a new report published this afternoon, Apple has acquired Metaio, an augmented reality startup that launched way back in 2003 as an offshoot of a project at Volkswagen. The company's site said it stopped taking new customers, and now a legal document shows Apple has bought it. The document confirms a transfer of shares of the start-up to Apple on May 21st/22nd, according to TechCrunch.

Metaio's claim to fame is advanced Augmented Reality (AR) that you'll see in action in the video below. This now supplements Apple's growing base of technologies that they acquired from Israeli firm Primesense who was behind Microsoft's Kinect.

Earlier this year we posted a report titled "Apple is definitely working on a Top Secret VR Project," based on Apple job postings for a Sr. Display Systems Engineer for developing VR environments.

The industry appears to be on the verge of a breakthrough trend led by a device from Facebook's Oculus. Their Oculus Rift device officially comes to market in Q1 2016. The ambitions of both Oculus and Facebook are to use their headset for applications far beyond mere gaming.

Coincidentally this week we reported on Samsung's Gear VR patent that clearly indicated that gaming was only one part of this project, with mobile TV being another. Oculus' chief technology officer John Carmack recently noted that they're working hand-in-hand with Samsung on the next Gear VR that's due out in September that take VR devices to the next level.

This week we also reported on Oculus acquiring a VR company "Surreal Vision" for 3D scene reconstruction. And last month Microsoft updated their HoloLens VR headset that they introduced in January.

Apple on the other hand has a number of headset inventions on record (one, two, three and four) and yet it's not clear what angle Apple has in mind for their recent acquisitions. Is it related to a headset? Could it be TV related? Could it be related to taking Maps Flyover to the next level as a new patent suggested? We don't know and that's what is making this particular secret project so intriguing.

Apple is putting a lot of money and resources behind this project and we know it's going to be exciting. Without a doubt the industry is on the cusp of change by ushering new kinds of interfaces with voice and 3D, VR Glasses and headsets, and 3D scanning PC's like the Sprout from HP.

So while today's news of Apple acquiring Metaio is very interesting, it's just another acquisition in a long string of acquisitions that occur year in and year out at Apple. Yet it's the trend that makes this acquisition so intriguing. We know it's part of a very important secret project. But how Apple intends to deliver this will keep us all guessing until the very last moment when Cook will say, and "One More Thing," and have us all applauding like crazy.

That's what makes Apple so cool. They tease us forever and so when a new device is revealed, we go nuts. Whatever it is they're working on, it's going to come out of nowhere and it's just going to be one of those great "Think Different" moments that we all love Apple for.