The U.S. Patent and Trademark Office officially published a series of 38 newly granted patents for Apple Inc. today. In this particular report we cover Apple's invention of using invisible optical labels to pair devices like an iPhone to Apple Watch without the need of using a cloud or "particle cloud" as some have suggested.

This feature has been used by all of us who have synched our phones with our car stereo systems so that we could interact with our iPhones hands-free. More recently, the invisible pairing could apply when pairing your Apple Watch with your iPhone as noted below. 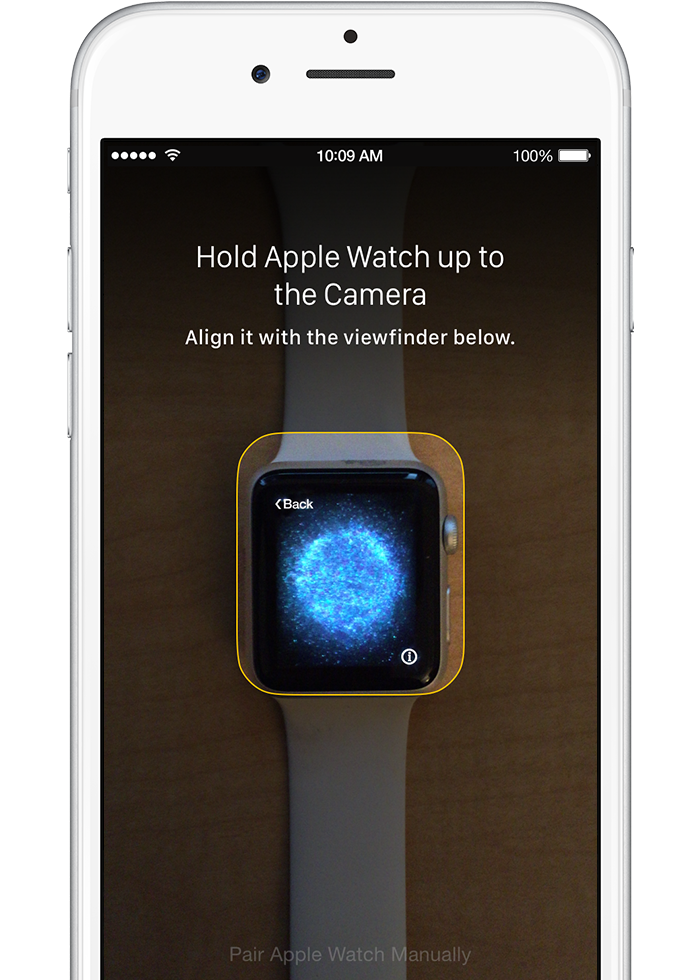 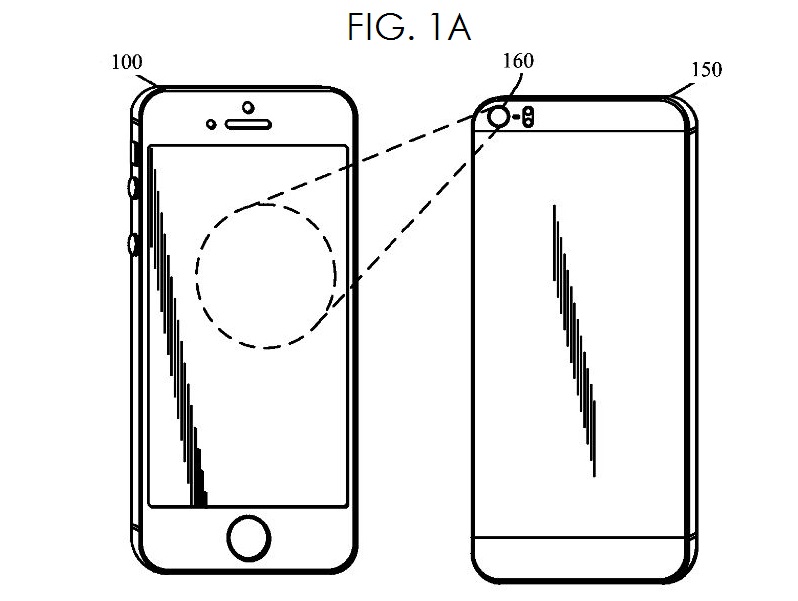 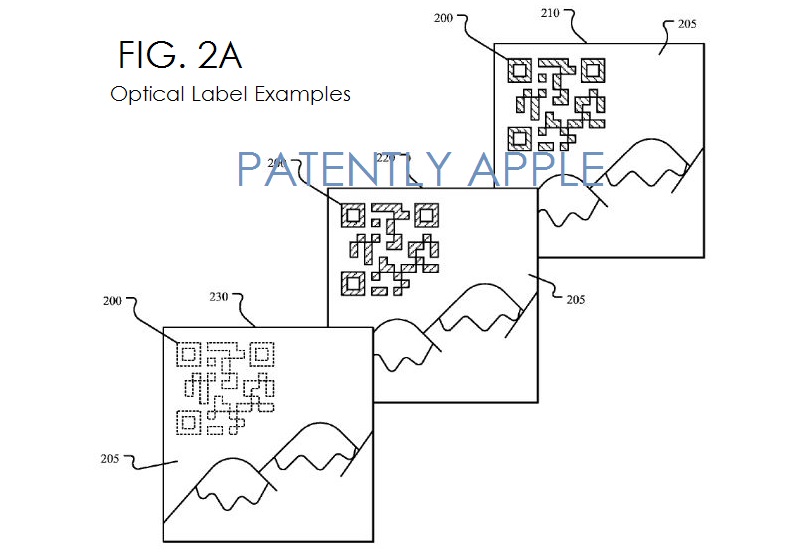 Typically, when one device is paired with another, a first device enters a discovery mode. While in the discovery mode, the device searches for another device to which it can connect. Once the to-be-paired device has been discovered and selected for pairing, one device may proceed to authenticate the other device such as, for example, by asking for a passkey or password. The new Aztec code, a data matrix code or QR code Aztec codes approach could do away with this process.

The patent makes no reference whatsoever of being connected to a cloud network infrastructure let alone a particle cloud that has been suggested by another report today.

Apple credits Rudolph van der Merwe and Samuel Noble as the inventors of granted patents 9,022,292 and '291 which were originally filed in Q3 2014 and published today by the US Patent and Trademark Office.