The U.S. Patent and Trademark Office officially published a series of 38 newly granted patents for Apple Inc. today. In this particular report we cover a retail store portable point of purchase (POP) system, iDevice in-cell displays, a new Apple Watch design patent and more. We wrap up this week's granted patent report with our traditional listing of the remaining granted patents that were issued to Apple today. 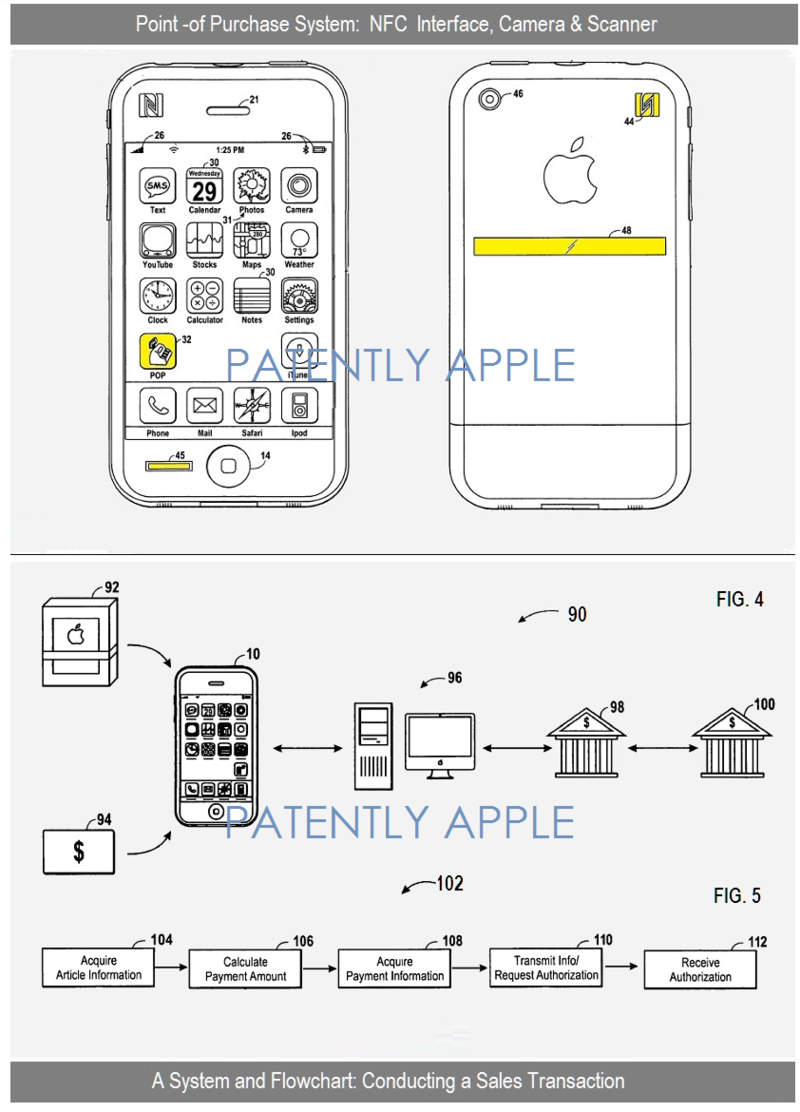 Patently Apple initially covered this patent application back in April 2010 and you could review our report for more patent figures and details here.

Apple credits Gloria Lin, Amir Mikhak, Taido Nakajima, Sean Mayo and Michael Rosenblatt as the inventors of granted patent 9,026,462 which was originally filed in Q3 2008 and published today by the US Patent and Trademark Office.

Last month we posted a patent application report titled "The Process behind Apple's "Sensor-on-Glass" or "In-Cell" Touch Displays Comes to Light." Today, Apple was granted another in-cell related patent titled "Integrated touch screens" to go along with others that have been granted to them over the years (one and two). 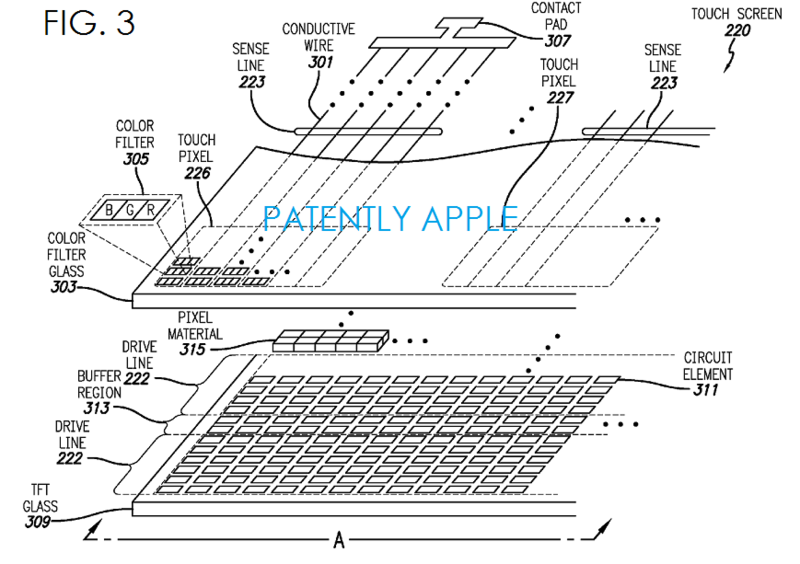 Apple was granted five design patents today. The main design patent is for the new Apple Watch as noted below in three graphics covering all aspects of the outer design and form factor. The other design patents cover EarPod input mechanism Remote/Mic, the Game Center Icon, an Apple Store display structure and an iTunes component UI. 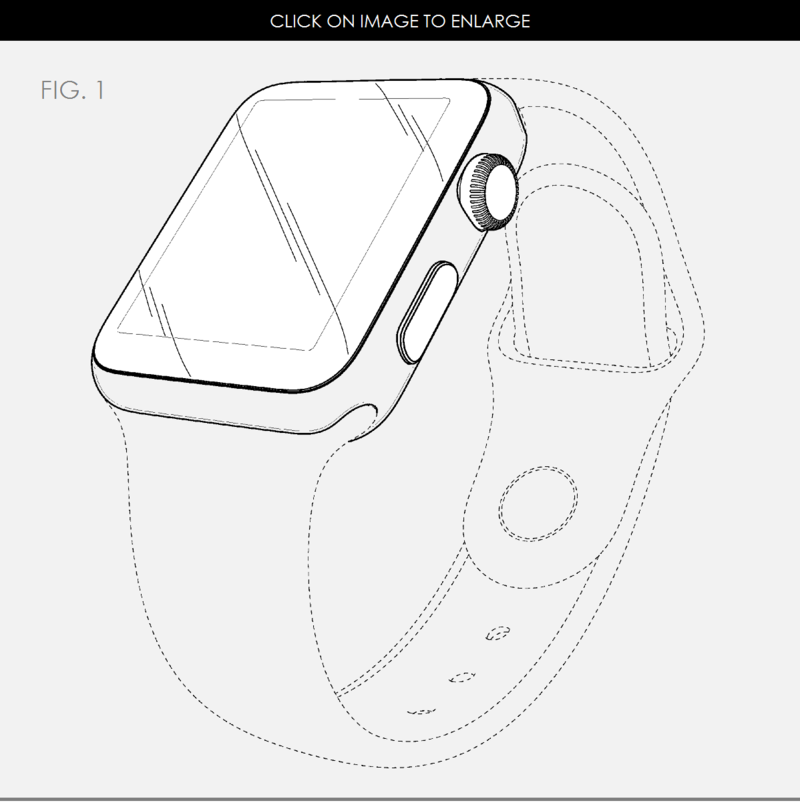 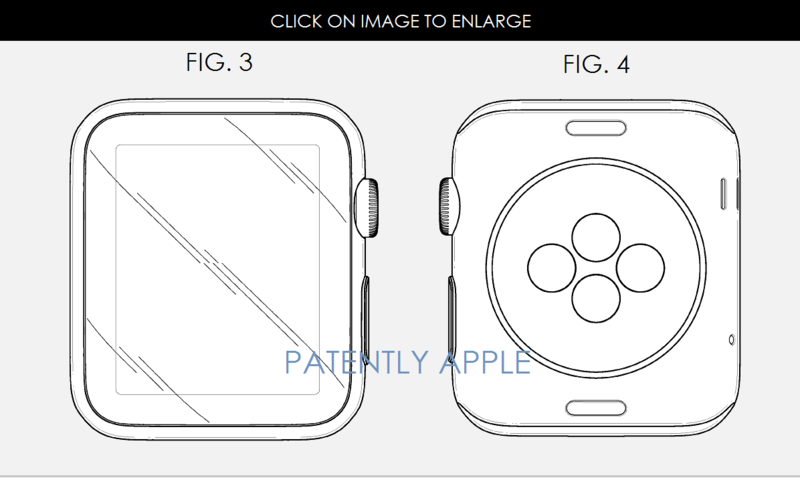 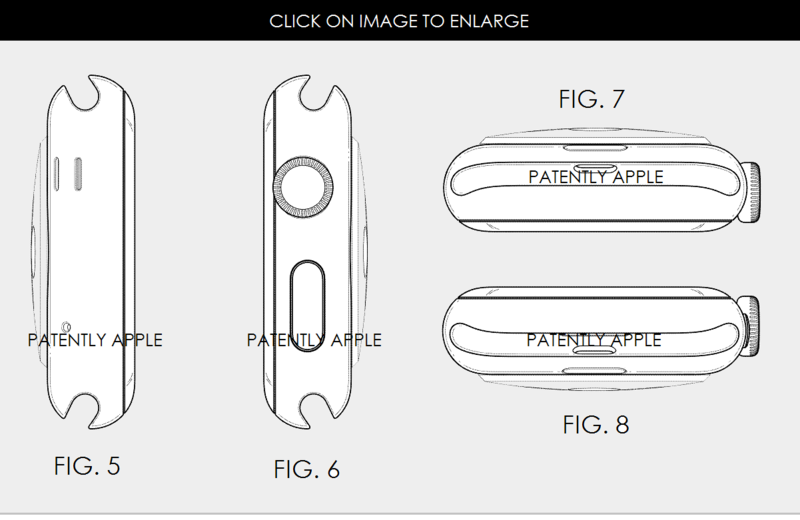 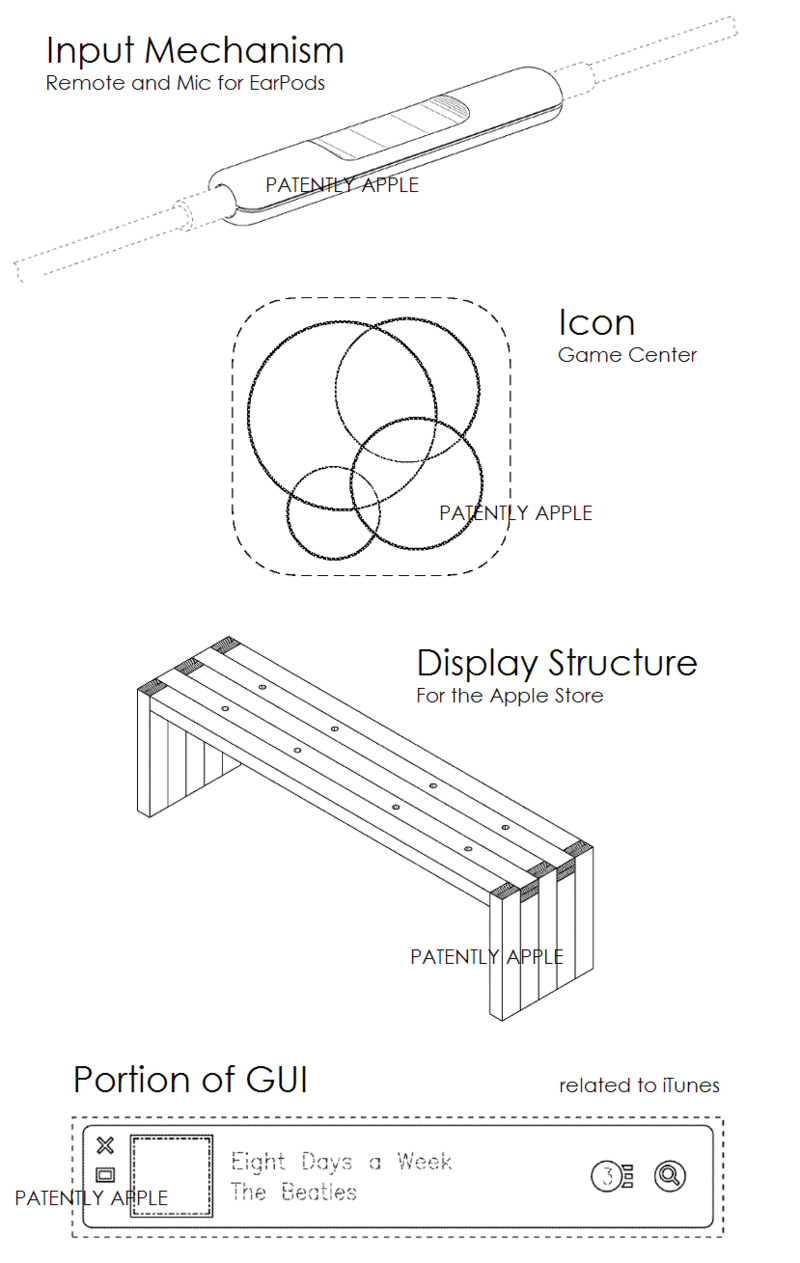 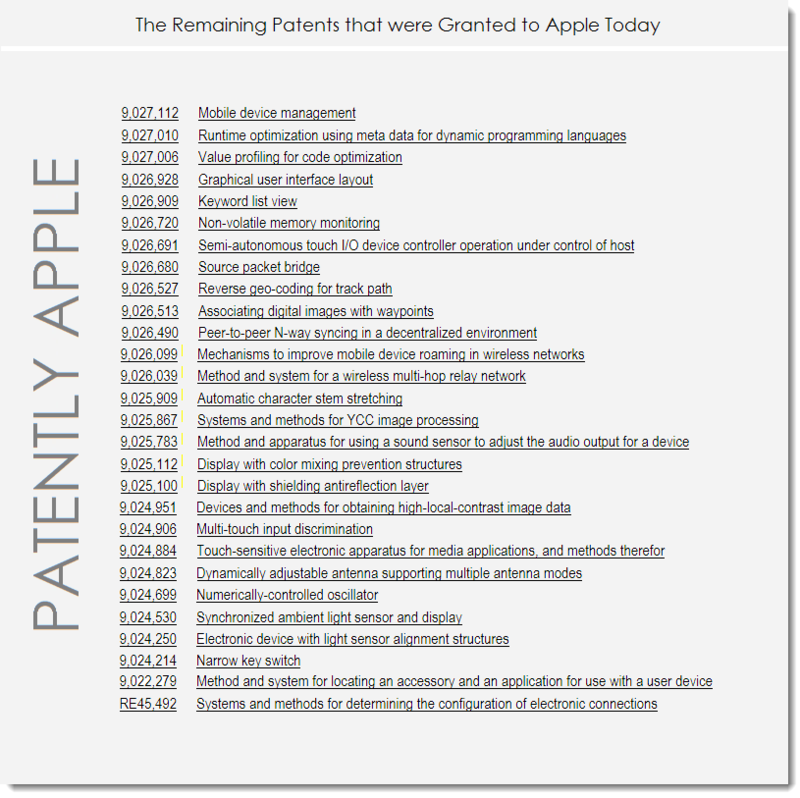